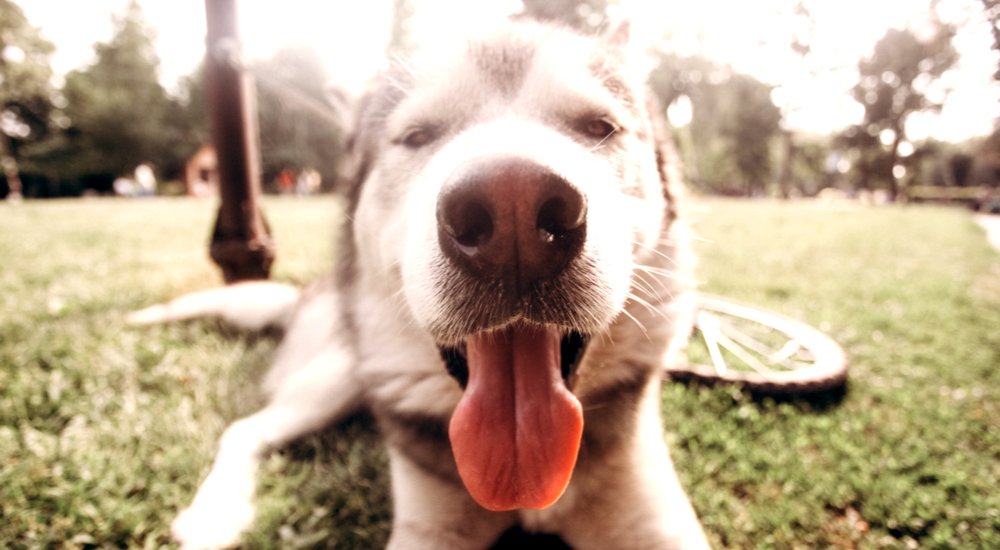 Many have agonized over the loss of a beloved pet. “Is this it?” Is this all there is?” Is my dear pet gone forever?”  “Why?” This can be a heart wrenching emotional struggle for those unsure. Reading about The Rainbow Bridge creates a faint hope that we will see our pets again, but it is just that….a hope.

But seeing our pets again goes further than hope. Indeed, this new release PROVES–with Scripture–that we WILL see our pets again.
God and Animals answer many questions including the perplexing one; Which came first?  The chicken or the egg? We also have the answer to the age-old question, ‘Why DID the chicken cross the road?’  This one is not in the book but those who contact the author will be given the answer.
This author’s love of animals began at a very early age when a pet chicken named Nell was a part of the family. During my younger years, I worked as a Circus Ringmaster, becoming friends with all creatures, from the smallest (baby tigers) to the largest, Big Tommy, the legendary elephant who became a hero when he prevented a circus catastrophe that would have killed many.
There is a poignant chapter on “The Old Dog Who Tried to Run Away With the Circus.” “The Parrot who solved a murder mystery,”  “A Little Girl and her Fish”, “The Extraordinary Devoted Mother Chimp,” “What the Church didn’t teach me I Learned From my Poodle,”  and, “How animals respond to prayer.” Yes, they do in an astonishing way. Examples are detailed.
One thing this author has learned is that every creature has a distinct personality, making them all a fascinating part of humanity-yes–humanity. One will never see any animal the same way after reading this delightful work.
The book cover includes a beautiful painting by Bob Boyd showing Jesus hugging a big dog. To see that painting on the book cover, click this link: https://www.amazon.com/dp/179099344X
Writing is natural to me, starting while in grade school. The author studied Journalism at Los Medanos College in Pittsburg, California, receiving awards, and started a website, www.revaustinmiles.com, which now has over seven and a half million readers as well as being a feature writer for Renew America, Capitol Hill Outsider, News With Views, Olive Branch Report, and various other major news sites.
This writer earned a B.A. in Philosophy and Theology from Trinity Theological Seminary. After ordination, was appointed Chaplain to Show Business, dealing with movie stars, Broadway Actors, circus performers, and musicians.
Being a strong advocate for animal welfare means working with representatives in Washington, D.C. to make poaching illegal as well as the import and export of Ivory. That bill was crafted, presented to Congress and passed. Also working to abolish “Kill Shelters” and making them all animal rescue and adoption centers.
This writer is also “Papa” to a beautiful chocolate Lab named, Mollie.