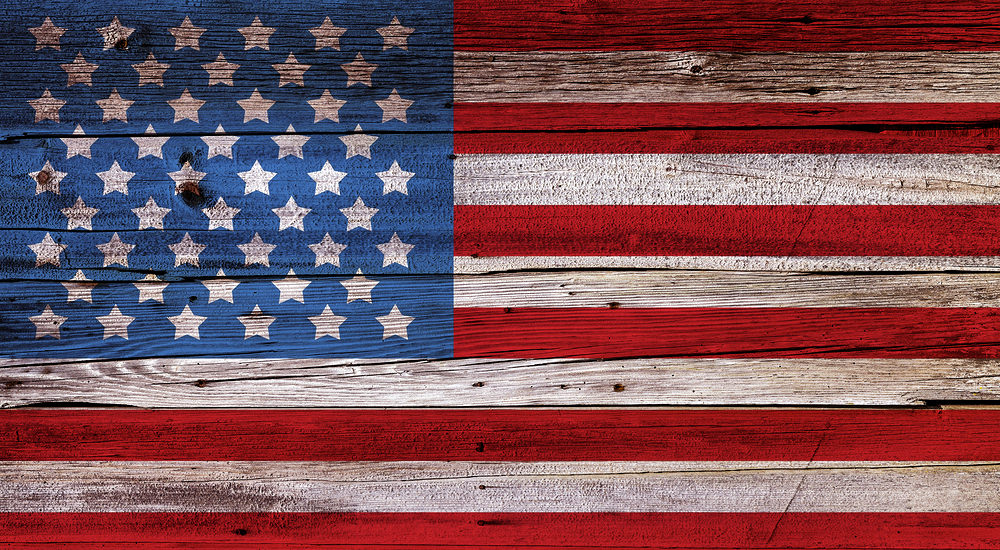 America is on the brink of division unknown to the American citizen since the Civil War.

Unknown to the common citizen is the division and breakdown of Americans desire to succeed in life, be civic minded and to fight against a poor temperament, poor leadership, and the lack of solid principles. There are three separate but strong factions in America today. We have the Alt-right supporting Donald Trump, the far left who still will support Hillary Clinton, and then the huge silent majority of Americans who choose neither and understand that America can do better.

The Alt-right is more the populist, socialist party of the U.S. where the chosen support an authoritarian style government where the President believes a tight thumb placed upon the commoner by the smart ones will bring a better tomorrow for everyone. Right-wing populism is a political ideology that rejects the current political consensus and often combines laissez-faire, ethnocentrism, and anti-elitism. It is considered populism because of its appeal to the “common man” as opposed to the elites. This party is a divider style government, where the haves and the have not are in a struggle for power. Usually, it is the almighty dollar against the almighty principled citizen. This style of government has little use in different races, nationalities, religious backgrounds, and low income, a less educated portion of the society.

The far-left, Democratic Party is closer to the A liberal democracy may take various constitutional forms: it may be a constitutional monarchy (Australia, Belgium, Canada, Japan, Norway, the United Kingdom) or a republic (France, India, Ireland, the United States). It may have a parliamentary system (Australia, India, Italy, the United Kingdom), a presidential system (Indonesia, the United States), or a semi-presidential system (France, Ireland, Taiwan).This government has a history of using minorities, and different religions as crutches to create dissent and division within the different entities of the U.S. This style creates a society of citizens who question every action, and believe that preserving wild animals is more sanctimonious than saving babies, and that man is wicked and destroying the world we live on. This party thrives for control and power.

Then we have the very silent majority in the middle. This majority is in the millions, and in fact over 100,000,000 at the current number of eligible voters who did not vote for either the populist or the liberal this election. These voters are called independent voters. An independent voter often called an unaffiliated voter in the United States is a voter who does not align themselves with a political party. An independent is variously defined as a voter who votes for candidates and issues rather than on the basis of a political ideology or partisanship. This section is looking for an answer. Not the usual answer of party politics, but one of principle, and understanding. This party is looking for leadership who can cross the divide, and bring all facets of the political spectrum into one group to solve the most complex issues of the 21st century. They look for unification, dedication, servant leadership, and more Constitutional than political. This silent majority yearns for unifying, understanding leadership who has a strong passion for America, and for all Americans. They are agreeable on many issues but may vary on social issues. This group understands the diverseness and accepts a difference of opinion in a positive growth oriented light. Because independent voters do not have strong affectionate ties to political parties, scholars who adhere to the self-identification method for measuring political independence theorize that independents may be more susceptible to the appeals of third-party candidates. It has also been suggested that the most independent voters, the more volatile elections, and the political system will be.

Today with the vast difference of opinions and degrees of support for populism, liberalism, and independence America yearns for a leader with a strong servant attitude, principled idealism, moral foundation, and a true understanding of economics, theology, racism, bigotry, national security, fairness, uniqueness, Patriotism, liberty, the American Dream for all Americans, and the ability to utilize technology to lead this country into the 22nd century. America pleads to be led to unification. America can no longer accept the lesser of evils, or a person with no understanding of the Constitution, or what part their words may become in the swell of world affairs.