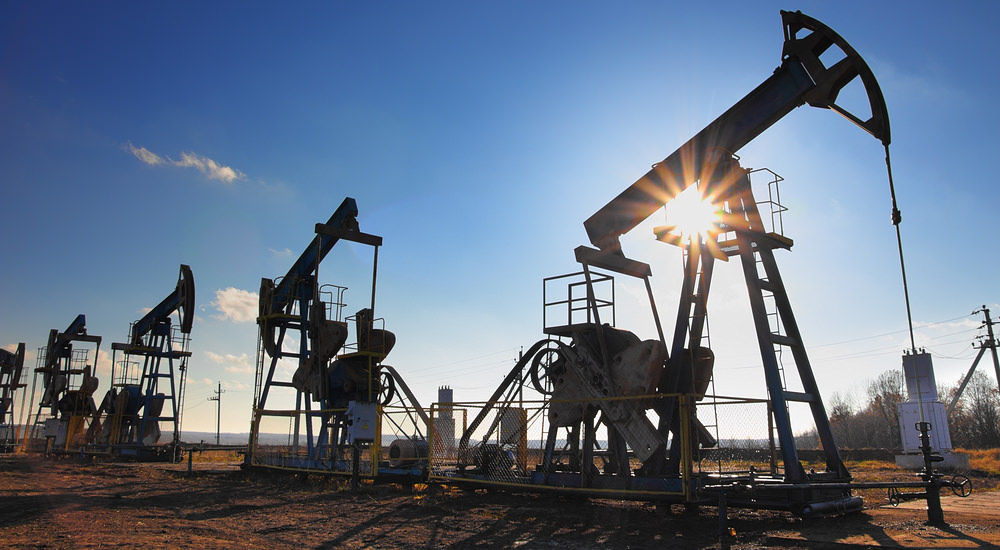 Remember the Keystone XL Pipeline project? Remember what a cause célèbre it was for both the left and right? What the heck ever happened to it? Have you wondered that?

Well, in short it was killed pretty much for good, or at least the foreseeable future – both here in the USSA and now in Canada. As you are no doubt aware, it was Obama who, with the left in the federal and various state legislatures – and with some help from Choo-choo Warren Buffet who owns most of the rail cars now hauling crude down south, vetoed the pipeline. And don’t forget all the gobs of leftist activist money thrown at killing the project.

You may also recall that Canada threatened to build their own pipeline to their west coast and ship the oil to Asia if the U.S. did not acquiesce. That was when the “conservatives” ran Canada. But with the election of lefty socialist (like there’s another kind) Justin Trudeau in Canada, the entire XL project, above and below the border, was pronounced dead.

And that was the end of any talk of long distance oil pipelines. Or is it?

There is another long distance oil pipeline which will span 1,172 miles – from North Dakota’s famous Bakken and Three Forks oil production zones all the way to Pakota, Illinois.

The 30 inch pipeline will be capable of transporting an average of 450,000 barrels of crude per day, but have a capacity of 570,000 barrels – possibly more. With this pipeline, the oil will be available to the Midwest, East Coast and Gulf Coast.

This is way it is supposed work – domestically produced crude, shipped throughout the United States for domestic consumption. No foreign entanglements whatsoever – not even friendly.

I know – you’re waiting for a shoe to drop – right? Well, so far there have been no shoes. On July 27, just two ago the Indian Country Media Network reported  that “Despite the strong opposition of several tribes, the Army Corps of Engineers has approved nearly all permits to build the Dakota Access Pipeline project. Construction has already begun in all four states along its

May I digress for just a moment? Why is it that we whiteys must call American Indians “Indigenous Peoples,” but their own media outlet can be the “Indian Country network?” I guess it’s the same reason blacks can call each other the “n” word, but we would be jailed for it. Oh well.

This time, the Injuns seem to be the only ones making a fuss (not quite) – claiming that a pipeline break could contaminate entire water supplies, destroy land and create public health hazards for reservations – but a train derailment, which are a lot more common, would never.

The only other organization to raise hell over it is of course Think Progress – the ultra-ultra left advocacy organization. If it has anything to do with actual progress, you can bet they will be firmly against it.

Their big beef, other than a pipeline which transports dirty oil and not rainbows and Unicorn farts, is that the feds are virtually shut out of the process. Other than the Army Corps of Engineers permitting process, the pipeline runs almost entirely through State and private land, so there is not much Obama can do – which is probably why we haven’t heard much about it.

Also there is the presidential election, coupled with almost daily terrorist updates worldwide – and the Olympics. These “hot” topics are sucking virtually all the oxygen out of other news.

Then there is the investment being made – all the equipment, pipes, machinery, etc. All cost loads of money, which means an uptick in those manufacturing sectors – none of which the left can tout because of the source. And of course there are all the jobs, which again cannot be discussed by the left.

The Dakota Access Pipeline is a $3.7 billion investment and will create (actually has already begun) anywhere from 8,000 to 12,000 jobs for area residents – maybe more. All trades are needed – from welders to mechanics, electricians, pipefitters, heavy equipment operators and others within the heavy construction industry. Then is the boon to the hospitality industries such as hotels, motels, restaurants, etc. along the route – none of which the press will report on.

Finally there is the increased tax revenue for the four states involved – North and South Dakota, Iowa and Illinois. The pipeline will generate an estimated $50 million annually in property taxes and nearly $74 million in sales taxes to these states.

So hooray for real progress and the relatively quiet production of a much needed domestic pipeline. It’s about time I get a chance to report some good news.