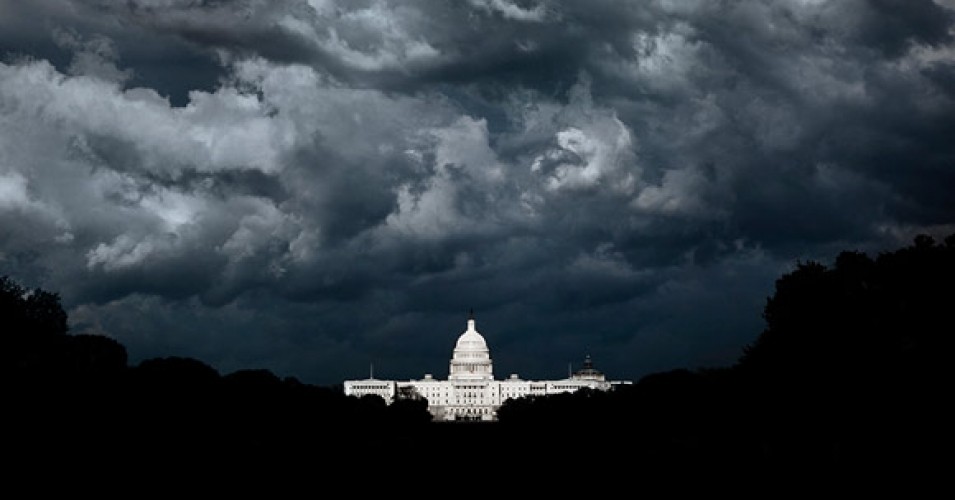 Remember, Russia hacked both the DNC and the RNC but only released the DNC emails. Keep in mind that at this very moment Donald J. Trump is preparing to meet with the ex-KGB, Current President of Russia, Vladimir Putin. If Trump once again spends more than 5 minutes with Putin without another US representative present, every patriotic member of the US Congress must demand impeachment proceedings immediately. Trump says it never occurred to him to challenge Putin on election hacking and the indictment of twelve Russian spies during the Helsinki talks. Would this be to cover up any information that anyone of them may give to the Special Counsel, which will, in turn, indict Donald Trump eloquently as a Treasonous spy for Russia? I am repeating. If you support Trump, you are not a patriot. You are supporting a traitor, a liar, a fake, a fraud, a coward, and a phony president. No justification for it any way you try to excuse it or make it seem like he was the right choice. He needs to go. You offended the Founding Fathers by not looking at true Independent Patriots running for President like Evan McMullin.

The European Union is not our “foe.” Nazis are not “wonderful people.” African countries are not “shitholes.” Vladimir Putin is not a “fine person.” Kim Jong Un is not a “smart cookie.” Dear world, please forgive America for Donald Trump. Donald Trump, a little over one year had racked up over a total of 2,000 lies, and today can easily boast that number is rising to over 2500 lies. This is genuinely incomprehensible and irrational. A person, who is leading the free world into the future needs to be the antithesis of everything that Donald Trump is, from his racism, to bigotry and hatred, to bullying, to not comprehending the significance of the United States Constitution to being in the middle of the most bizarre and betrayal to all of the fallen Veterans, the builders of the skyscrapers, the farmers, the believers, the dreamers, and future of not only America, but the World.

To every immigrant looking to the West for Freedom, for the opportunity, for the dream to be a part of the grandest experiment of all humankind, America sadly sees unhappiness; families tore apart, the hopeful turned away, and all from the hatred and bigotry of one Donald Trump. Donald states that the religion of Islam prevails its ugly head with terrorism, but only from specific countries, which include none that Donald has any financial ties with. Donald states that White supremacist are very fine people as they walk down city streets with torches and threaten anyone not precisely white, male and heterosexual, and full of hatred and elects to judge people by religion, sexual preference, their ancestry, or their financial influence. Donald wants to build a wall to keep out the “Drug Dealers” of Mexico, but most who immigrate from the South are not from Mexico, are not Drug Dealers or rapists, but families are just trying to save their families from slaughter, famine, or other harmful living. America watched as babies were ripped from the arms of their parents, illegally kidnapped by ICE, and flown hundreds and thousands of miles away from their families. Scared, desperate, and not understanding, Trump tried to coerce the babies into court and force them to represent themselves, or demanded that for their parents to get their children back, they would need to sign an affidavit to leave America and never return. This is not America that The Revolution was fought for, and it is not the America that has sheltered millions from the deplorable actions of tyrants through-out the ages. This is a bigoted, hateful, out of control mad-man with a superiority complex and believes he was sent from God to save the World. Sadly some in America think that he is some Savior. Pity the fool who does not heed the word of God, or country, for he is a fool upon the mountain of Jacob and upon the tablets of Moses.

America has watched and stood in shame as Donald Trump has insulted the Catholic Pope, to the Queen of England, to previous Presidents, and to the leaders of many allied countries from France to Germany to Canada. Donald Trump has disparaged each of the many statesmen and leaders of goodness and light around the world. According to Merriam Webster, the meaning of Disparage is:

1: to depreciate by indirect means: speak slightingly about

2: to lower in rank or reputation:

America has seen after the discussions where tariffs were being placed upon goods from other countries; Trump went to calling the Canadian Prime Minister Trudeau a wimp and incapable. Americans witnessed the insulting of the Highest Catholic Priest, The Pope before the elections in 2016. As current as two days ago, Trump insulted the Queen of England by making her wait fifteen minutes, and then to walk in front of her without thought or care of her, or her age. Americans hear of the great negotiator Trump is but saw the finality behind his meeting with North Korea, and now one hears that Putin is a great leader and that Trump will be having a private meeting with Putin. This is treasonous in its apparent hiding of what is supposed to be a transparent government and President. Americans have the duly Constitutional right to hear the words spoken between an enemy, and a man who was in the center of several uncanny coincidences that leads too many of his closest allies from his candidacy, to the Oval Office being locked-up, charged with felonies, and charges of laundering money, illegal agreements with Russia, etc. America can no longer respect the words of Donald Trump, his intentions, how he came to be the President, to the government being filled with criminals, family members, and power hungry followers of the Trumponian ignorance.

One would have to dig deep to be able to find reason, intellect, or integrity to state that while the campaign manager was dealing directly with Russia, Trump was unaware, as Trump’s son is meeting with Russians to try to destroy the competitor in the race, Donald knew nothing, That as Flynn was screaming lock her up he was in the middle of dealings with Russia, and Donald knew nothing, and while his son-in-law was busy securing Russian financing, Donald Knew nothing. Either there was complete knowledge of these specific treasonous actions by Donald Trump, or he is the world’s most obtuse and blind human. Having lawyer friends threaten people to be destroyed, and not being aware, or having your present lawyer giving tons of money to a prostitute to keep her mouth shut, and then the campaign paying him back and Donald not knowing is far-fetched at best. Hiring an unknown unaware doctor to lie about the physical condition of Donald is just a sign of something to hide, along with not supplying America with actual tax returns so Americans can decide if he is what he states, or if he is a swindler, a mobster, and a Russian crony.

There is no question with integrity driven Americans that there is much darkness surrounding each word, and each action done by Donald Trump, and his floundering political lackeys that spend hours defending and lying for him daily. America deserves the right to know why, why the political leaders would exclude from their vocabulary their local citizenry, America’s best interests, and Patriotism and replaced it with lies, half-truths, ignorance, and power hungry ideas. America deserves finality to the Mueller investigation without insult or influence. There are several avenues that treason, criminal practice, and political woes have created, and Mueller needs to be able to clean the halls of Congress of the criminals, and anyone who has committed Treason, from a staff member to the President, if they have fallen into the dark ooze of the swamp, then they must be cleansed through sunlight. No wrong can ever be righted by a word or half-truth, or a maybe. Anyone who believes in Donald Trump and his desires is virtuous are genuinely affected with a mental disease, which at this point there is no cure.

Americans around the nation and the world need to question loudly, What does Donald Trump have to hide from the world? Why so much cloak and dagger from such a hateful, spiteful, arrogant imbecile? America needs to become the fabric of the society once again, be the leader in influence, compassion, and freedom. Once again America must be proud to be Patriotic and shed the hate of a nationalistic President.