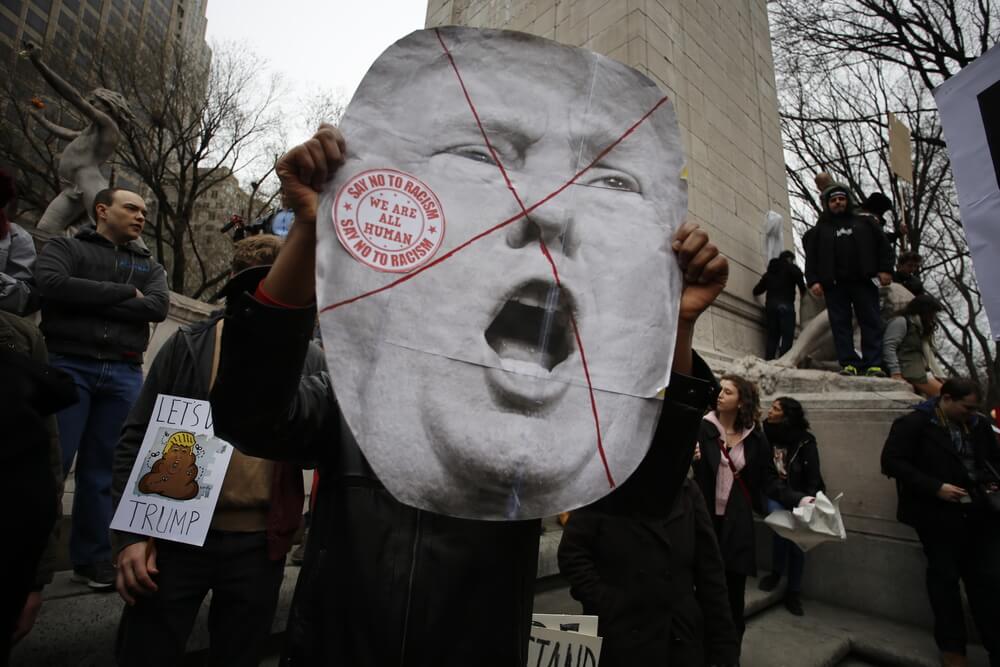 Here comes the Convention, and Reince Priebus, GOP leader in stupidity has stated that #NeverTrump himself is the presumptive nominee. This is telling of Priebus and any other politician who has jumped on Trump’s 1-horse road show.

If we spent just ten minutes going through Donald Trump’s past, we would see that anyone with any moral fortitude, ethical backbone, and integrity beyond a few words would never support Donald.

Let us start with the past. Donald’s father was arrested while causing conflict in New York City for being the state’s grand wizard of the KKK. Or how about his father making his few million off the backs of the poor in his being a slum lord. Now, one could sit there and state that Donald is not his father, but when following in the footsteps of your parent, one usually will garner the same traits. We can see this in the rhetoric of division based on religion, gender and country of origin with Donald. We can also see it when Donald has ripped the American working class out of millions of dollars to line his pockets.

Donald was once admired when he was married to Ivana, but that ended abruptly as he got older and had hair loss. Donald decided to have hair plugs put in, and used Ivana’s plastic surgeon. Well, the surgery caused pain, so Donald comes home and physically abuses Ivana by ripping wads of her hair out as he screams at her about how the pain feels. Then Donald did what no man should ever do – he wanted to prove his superiority over Ivana and so sexually forced himself upon her. Ivana ran upstairs and hid behind locked doors. The next day, Donald acted like nothing happened. Donald then is released of charges by agreeing to a huge financial support decree in return for a closed court proceeding. Next, we watch time after time as Donald goes on national television and states that he would definitely date his daughter if she was not his daughter. Next, we listen to Donald tell radio personalities that he could have had Lady Diana if he wanted, slandering the memory of a beautiful person.

We then watch Donald call women pigs, sluts, and bimbos, and talk about how ugly they are, and how he could see why the husbands of women were gay. Next, we hear him slam Megyn Kelly with suggestions that she was bleeding uncontrollably and that was why she was such a bitch on asking him questions at a debate. Then we hear about him slamming a woman who wanted to breastfeed her baby, and we hear how he tells another woman her best position she will ever get would be on her knees.

In between times Donald is fighting the city hall to have veterans removed from street sidewalks with their money making carts because it is making his establishments look bad. He takes cities and vets to court and fights this over and over several times. Donald also finances Judge Janine for lost political races because he was friends with her ex-husband – a mob acquaintance, and felon. Donald also is taken to court and settles to stop any felony charges for RICO act issues while partnering with George Soros, liberal money powerhouse. We also watch Donald go through four bankruptcies of businesses while his competitors in the same areas are making money. Donald is not a good business CEO, but can invest in businesses due to the millions that his father gave to him. The fact is that he would have made more money using the stock market than his business dealings. We also watch airlines, steaks, bottled water, etc equalling ten businesses that failed. Not a good track record. 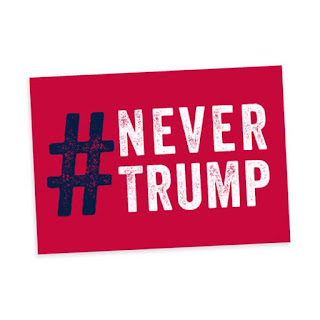 Back to the debates, we then see that Donald insults Carly Fiorina’s face, and is knocked off his feet by her response that goes viral, and for the first time, Trump is speechless. He cannot handle a strong woman with character, morals, and a non-political track record that makes his look like a child’s chutes and ladders game.

We find out that Donald’s daddy got him out of the draft, and put him in a school in Pennsylvania, where he made enemies and created non-influence. We never stop hearing about his book “The Art of Making the Deal” which is nothing more than an offshoot of  “How to Win Friends and Influence People” by Dale Carnegie, except that the latter actually works, while the prior is just a boasting by a lackluster-at-best business magnate.

We watch Donald insult, stomp his feet, and scream louder than other civilized candidates for President, so the Republican party has him as their candidate. We watch white supremacist groups supporting him, out-of-country people voting on debate opinions, and Donald playing the part of his own publicist. We see Americans giving up their morals in droves, losing their ethics over another quick scheme, and lose all sense of what little integrity they have while hoping that Trump will win the election. The issue is that a vote for Donald Trump is giving more credence to Democrats, and only leads one to agree with the decade old rhetoric by Dems. that Republicans are hate mongers.

We watch Donald refuse to do a debate and sponsor a Support Veterans Telethon. The issue with this is that over 5 million of the money that was raised has never been dispersed, and the money all went into Donald’s account and not a separate account that was specifically for the veterans. No one in his campaign can answer, where is the money?

Donald begins his campaign on this great wall on the southern border, pointing the South and Central American people as not being wanted while stating that these governments send only thieves, rapists, and murderers. Then in the last month, he has lowered his rhetoric on this but has never offered the specifications on how he proposed to do this wall. Donald has flipped and flopped not in weeks, months, or years, but hourly on issues like Planned Parenthood, Muslims immigrants, Gay marriage, Transgender restrooms, Abortion, taxes, health care,and the Iran deal, etc.

Candidates like Ted Cruz and Carly Fiorina stated they would use current technology to involve citizens, but Donald uses it to disparage, and fight with people, while not being civil enough to step back, and use a little respect towards others.

Donald has been a liar up to 72% of the time, and has had the audacity to call others liars, he has had crazy supporters go on the internet, and others like Sarah Palin that leaves little for people to believe she has not a mental issue. Donald has accused competitors of having mental issues, no energy, lying, little, needing to wear glasses to show intelligence, and we could continue. Donald then has no Religious core, shown in his inability to know how to discuss 2nd Corinthians, and slams the Catholic Pope. All if not sad, morally inept.

We see Donald going to court this year on charges of selling a fake univeristy and at risk is $41,000,000.00 that he “stole” from the hard working Americans. Donald has built part of his candidacy on illegal immigration stoppage, but has hired illegal aliens to rebuild  businesses in Washington D.C, and Florida, putting hard working Americans out of work. He states he will force the military to do whatever he wants, whether it is legal or not. He has never discussed in any amount of intellect the constitution, and how his plan is to bring America back to it. Donald has used eminent domain to steal land from a retired grandmother, and finally, Donald marries 3 times, while also practicing adultery like a new game of spin the bottle.

Now I know there are more than this short list of Donald, and his infamous past and present, like his financial support of liberals 5 to 1 over any conservative candidate, but one could write books on Donald and his immoral, unethical, without integrity dealings, actions, speech, and actions.

One who supports Donald and sees a #nevertrump slogan or comment loses all ability to think beyond the 5th-grade level, which is equal to Donalds “Yuuuuge” brain and “lots and lots of words” that Donald knows. These supporters have given up their integrity, their morals, and ethics in return for a hope and a prayer. They believ he can part the seas, stop the seas from rising, and create golden walls all around America to keep it safe. Then they accuse those who refuse to vote for this “clown” as giving the election to Hillary. Well Hillary may be incarcerated prior to the general election, and finally……..

IF YOU VOTED FOR DONALD J. TRUMP, IN ACTUALITY YYOU SUPPORTED THE DEMOCRATS IN EVERY WAY POSSIBLE. YOU HAVE REIGNITED THEIR DESIRE TO NOT HAVE A REPUBLICAN PRESIDENT, AND TO KICK SEVERAL REPUBLICANS OUT OF THE CONGRESS……. 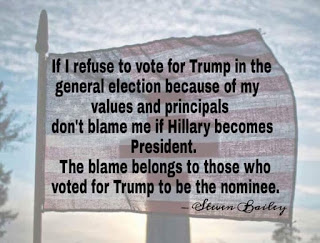