Never Show off a Gun in Diner Filled with Leftists 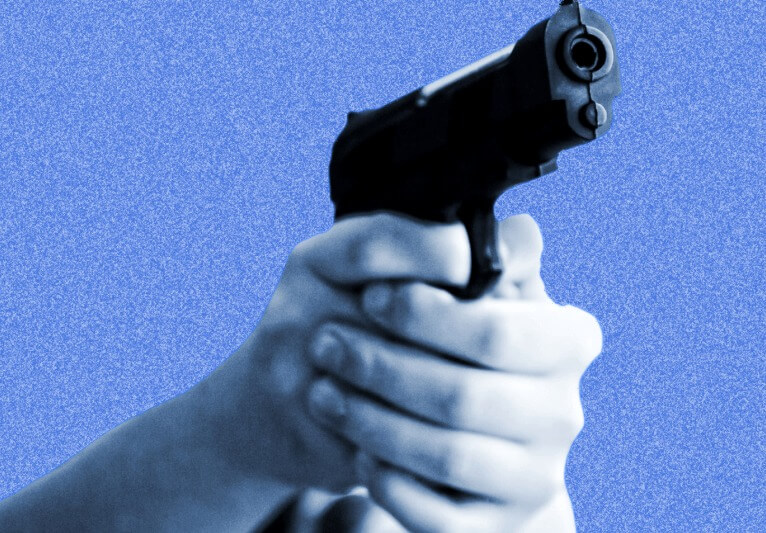 It seems that yet another Republican has stepped in it and democrats intend to take full advantage.

How long will it be before spineless Republicans, cut Representative Ralph Norman (R-S.C.) loose before running for the tall grass?

Ralph Norman, as he has done in past, recently had a get together at a restaurant in Rock Hill, S.C., that he calls “Coffee with Constituents.” Among the “constituents” were women sporting bright red t-shirts emblazoned the words, “Moms Demand Action for Gun Sense in America.”

“Moms” was founded by an Indiana stay-at-home mom, Shannon Watts. It was quickly merged with billionaire Nanny-Stater Michael Bloomberg’s “Everytown for Gun Safety.” This new group launched, thanks to a $50 million donation from Nanny Bloomberg.

The left still describes “Moms” as a grassroots organization. Not hardly. Not with billionaire backing.

Anyway – it seems Congressman Norman is a legal gun owner and also has a concealed carry permit. To make a point, Norman drew his .38 caliber pistol from his suit coat and carefully placed it on the table for all to see. He evidently took great care in making sure he did not handle the pistol in a threatening manner and made certain the barrel was pointed away from the other patrons.

This was all done to make a point that a gun is just an inanimate object. It would just harmlessly lie on the table until someone picked it up to operate it. In other words – the gun is as harmless as any other tool. Guns are only dangerous in the hands of bad guys and the untrained. Neither of which applies to him. Another point was one of safety and protection.

“Given the scenario that if someone had walked into that diner and began to fire a weapon, I told them I would be able to defend myself and them as well,” he explained.

“I’m tired of these liberals jumping on the guns themselves as if they are the cause of the problem,” Norman told the Post and Courier. “Guns are not the problem.”
Norman’s point about gun safety drew support from Republicans in the state, the newspaper reported.

However, and as predictably as the Sun coming up, liberals did not have the same reaction. And that is putting it mildly. They freaked out. Oh not at first, which is why we know the furor is fabricated. The outrage has been steadily and purposely ramped up over the past few days – with each day bringing us just a bit more leftist insanity.

“Rep. Norman’s behavior today was a far cry from what responsible gun ownership looks like,” said Lori Freeman, a volunteer with Moms Demand Action for Gun Sense in America, who attended the event and spoke with Norman, according to the Washington Post.

Another attendee, Lori Carter, said, “I felt it was highly inappropriate for an elected official, honestly, and it almost felt like an intimidation tactic.”

What did they think was going to happen? Do the snowflakes he met with think Norman is some kind of mobster – pulling a gun, placing it on the table and saying something like, “How’s your daughter by the way. It would be a shame if something were to happen to her.”

Is that what these snowflakes from Moms Demand Action for Gun Sense in America think? From the reports of the recent coffee klatch, it sure seems that way.

Yet this is mild compared to the events of yesterday. The dems are now in full-on anti-gun attack mode.

Felony charges? These dems don’t care about the gun or where Norman chose to display it. He was just trying to make a point – one that all these sniveling weasels know. But none of it matters to leftists. Their only concern is how to exploit this opportunity to try and convict Norman in the court of public opinion and advance the anti-gun agenda.

So I’ll ask again. How long will it be before spineless Washington Republicans cut Representative Ralph Norman (R-S.C.) loose before running for the tall grass?