Netflix’s is promoting Anti Semitism, Racism, and Islam and to Help Destroy America 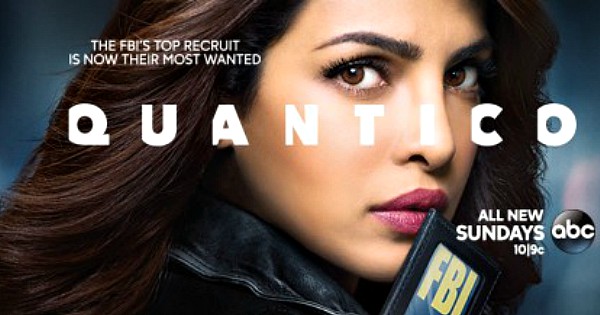 Netflix’s is promoting Anti Semitism, Racism, and Islam and to help destroy America.

Quantico: error number four: Who pick the Muslims refuges and ignored the Christens refugees who the Muslims are murdering, it is call GENOCIDE. The Muslim Brotherhood hand pick the refuges gave the list to the UN who then gave it to Obama’s America. Now we have “Muslim refugees” here in America who are Islamic Soldiers that use the tactic of terrorism to fight and kill the infidels, you and me. I was wrong about the forth monkey. The forth Monkey is brain dead.

Quantico: error number three: who have been all the terrorists? The Muslims. Are you afraid to say? It seems I am writing to the three monkeys: See no evil, speak no evil and hear no evil. On no another error four monkeys. Think no Evil.

Quantico has made another error: Terrorism is simple. Haven’t they watching the news. Oh, I forgot America News don’t report the terrorist attacks in Europe or Israel. Knife attacks, vehicle attack, a small bomb in bus, shooting a bunch of people or children. Or a simple big one, bombs in bus in four or cities going off at the same time, or another simple one shooting up a school bus.