We Need the Greatest Generation More than Ever 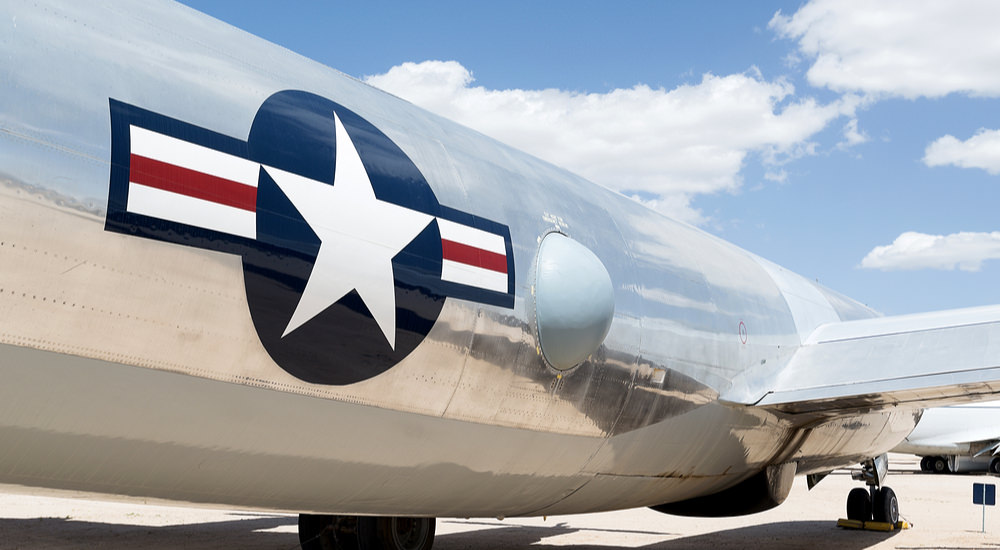 There was an age of courage.

From the beginning of the 20th century through the 1960’s was an amazing era in the history of the world. Men dared to do great things. There were inventors: Two brothers named Wright built a rickety contraption of wood and cloth and flew through the air. Mauchly and Eckert and von Neumann invented the computer. There were engineers: Roosevelt and Goethals cut a canal through a continent at Panama, perhaps the largest building project in history. There were explorers: Scott and Amundsen braved the polar regions to fill in the last blank spaces on the map. Armstrong and Aldrin and others walked on the moon.

There was an age of cowardice.

Then the 60’s rolled into the 70’s, and the world changed. Men no longer fought for the freedom to achieve their dreams. Instead they begged to give up their freedom to anyone who would comfort them in their nightmares. Safety and security became the overriding goal. The focus of scientific research changed from pushing the limits of human achievement to searching out the minutest sources of possible danger. Politicians competed to see who could promise voters the most for nothing. They were proud of the fact that they had finally achieved a society where you

In the 1970s, men lost the courage to fight for freedom or to travel to other planets. By the 1990’s, they had lost the courage to eat a meal without first carefully checking if it might not contain barely-measurable amounts of theoretically dangerous chemicals.</p>

I remember when I was a boy and the first men walked on the Moon. My friends and I all excitedly talked about what would happen next. Would we build a permanent base on the Moon? A huge space station where hundreds or thousands of people would live and work? Or would we go to Mars? I don’t recall any of my friends suggesting that the next step was to return to Earth and concentrate our efforts on satellite TV.

Those desperately seeking safety and security still failed, of course. No one can achieve 100% safety. And when they failed, they failed while cowering in a corner whining about the unfairness of it all and begging for help.