A Fighter Not a Saint 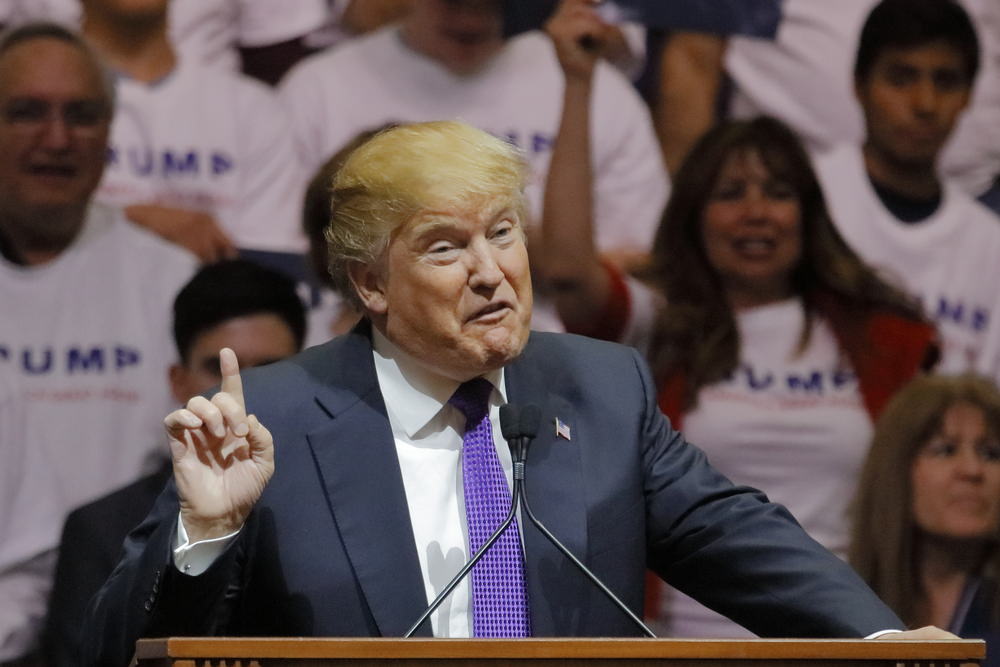 Some GOPers are saying Donald Trump is too vulgar to represent them and is tarnishing the Republican brand.

Many conservatives think Trump and his vulgar behavior is damaging the Republican brand.  How did it become the Republicans necessity to have candidates who are pure and without sin?  Mitt Romney was probably the most righteous man ever to run for president, but that didn’t stop the Democrats from demonizing him in the most vicious and vulgar ways.  Romney spoke out against Trump, but only did so because he doesn’t see Trump as a conservative or a moral man.  My response is Lincoln’s response to his cabinet when they complained about Gen. Grant’s drinking;

The fact is that Donald Trump may not be the morally upright man that Republicans always envisioned as holding the presidency.  But what he is is a fighter who will not back down to democrat smears.  What he is is an American who will fight for the people against Democrat corruption.  What he is is a businessman and not one of Hillary’s Wall Street buddies.

The one positive thing you can say for Democrats is they always rally behind their candidates whether they are sinners or criminals, while Republicans can’t even rally behind a decent man.  Republicans have numerous high-minded ideals that are unrealistic into which they have apparently been duped.  Take the war on drugs that began in the 1920’s as the Democrat platform.  Now it is Republicans fighting against Marijuana while Democrats condemn them for it.

What Republicans and Christians need to understand is that nobody is perfect and there will never be a Jesus Christ on the ticket.  What they need to learn is that waging a war of words is just like waging a real war.  Both sides use the same weapons, but it is the ideology behind them that matters.  One side is corrupt attempting to conquer the side that is righteous.  Trump fights and, like Grant, he wins.  It isn’t pretty and it isn’t fair, but all is fair in love and war and you have to recognize when it is necessary to fight fire with fire – and what that means.

But the GOP establishment elites have their own reasons for objecting to Trump.

Why the GOP would rather have Hillary or a Democrat Congress

Fracturing the Republican Party does not help defeat Democrats whose enthusiasm for Hillary is in the gutter.  While her rallies, if she even holds one, pulls in a tenth of what Trump does, the Democrat polls work at driving public opinion rather than reflecting it.  The polls released before the 2nd debate after the Trump tapes were released were manufactured by Democrat operatives, and Ryan & Co. are playing right into their hands.  Americans must pray more Democrats defected from Hillary than RINOs defected from Trump.