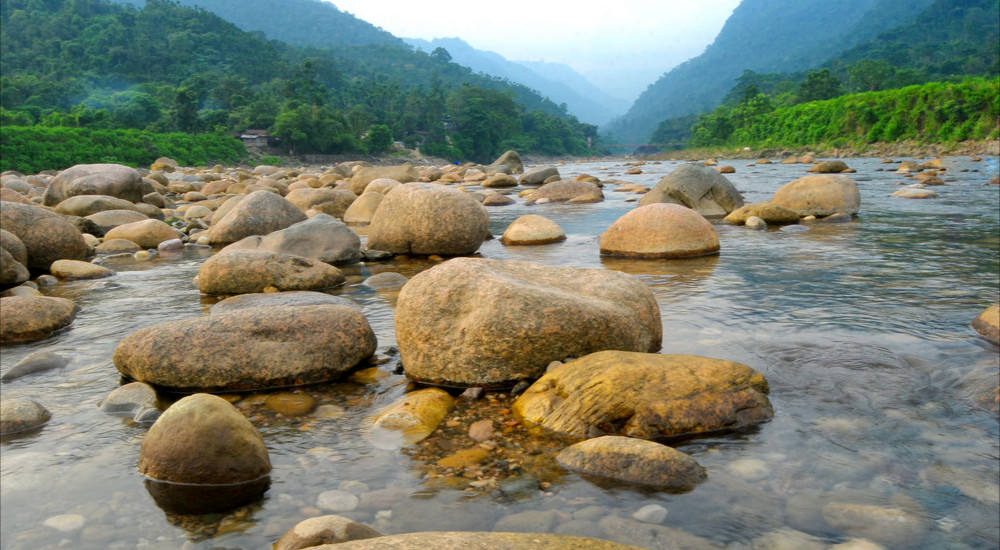 The liberal crowd decries any development of nature by man such as ANWAR, drilling for oil, offshore drilling, dams, urban sprawl, and logging.  This seems to indicate that they think nature left alone will somehow be beneficial to man, if he could just stare at it from a distance and leave it “undisturbed”.

When it comes to the nature of man they take on another tactic.  They think man must be harnessed (by other men in uniforms with badges and guns) and don’t see how man left to his nature can do anything that won’t be destructive.  Given their propensity for control over others, I can imagine how they came up with this.

These two viewpoints show the basic dichotomy in the liberal mind.  Conservatives have their own dichotomy, but we’ll discuss that later.  This dichotomy also demonstrates that this issue hasn’t been considered by liberals who boast they are intellectual and yet avoid resolving viewpoints that are contradictory. The history of less controlled economies demonstrates the superiority of freedom which produces innovation and wealth, while the history of slave pens like Soviet Russia demonstrates the failure that socialist ideas constantly produce.  Liberals don’t want to be called socialists, but the fact is they are hell bent on introducing the same ideas and results that socialists formulated and failed at.

Now the conservatives say they have a better way but they simply advocate a slower death by socialism.  They cannot fully defend capitalism (most don’t know what it is), but they think they can somehow do a liberalism-lite dance and that will lead to something they cannot articulate, yet will be better because it reminds them of the good old days.  Those good old days were only the precursor to the present that is in a state of decline.  The day of the liberal /conservative conflict has come and gone leaving only the  observation that neither label has any promise for a prosperous future.  Both ideologies  (if one wants to give them such a designation) have and will lead to deficit spending, debased currency and the dire consequences of hyper inflation with the attendant riots and shortages leading to eventual collapse.

The truth is the economy needs to be undisturbed by government and nature needs to be exploited to the extent it can be developed for the civilized betterment of mankind.  The goods and services and energy are to be developed and produced and consumed without government deciding some wacky way to redistribute what has been produced.  We have let the politicians have their day and they have been found wanting.  It is time to take away their power to tax and make them live off voluntary contributions just as they do during campaigns.  When the stealing stops the economy will revive beyond imagination and no politician will be able to claim any credit.  The weeds in the garden have told us how much they contribute but the fact is they have retarded the harvest.