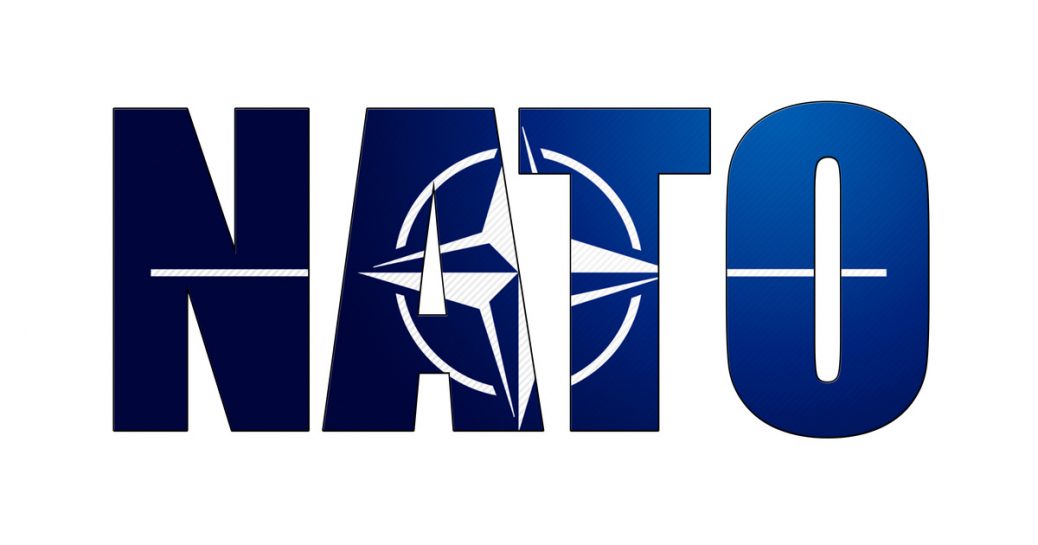 The following was revealed by a highly-trusted informant in his fifties, a Canadian who recently visited his Canadian son-in-law Canadian Air Force Pilot in Tuscon for a week, the son-in-law training in Tuscon with the Dutch 148th FS for NATO:

“In Preparation for War,” the 148th FS is now training in Tuscon, Arizona.

“This is a Secret Exercise in Tucson training for war.”

“The F-18s piloted by Canadians are in bad shape. They leak and have 20-year old software with only a few upgrades in 20-year old computers. These are far inferior to the cutting-edge F18 computers in the USA.”

“When this secret mission training is completed in Tuscon, the Canadian pilots and their sub-standard F-18s will be stationed for 3 years in the Netherlands with the Dutch 148th FS and their F-16s, which are only in a little better condition.”

“Planned for this NATO Canadian and Dutch joint venture are 10-week positionings in Jordan, going from and back to the Netherlands.”

When asked if this would be once a year, the informant responded, “Oh no. It will be quite often. These secret exercises in Tuscon are preparation for war.”

Meanwhile, due to the “severe Canadian pilot shortage” – which the informant revealed is engineered through severe after-strike measures and consequences – Dutch pilots will be guarding Canada as “ambassadors” – a euphemism for NWO NATO swap out pawns.

“The 148th FS is right now in Tuscon on a secret mission preparing for real war. The 148th FS includes Dutch and Canadian pilots.”

Vigileaks’ estimate of the situation:

American fighter pilots are readied for upcoming battles in Canadian airspace. Their morale must be high and when on the ground in Canada, know their concern of running out of supplies is already planned for by President Trump.

Yes, we need American fighter pilots and supplies readied for Canada. The NATO “swap out” with Dutch pilots over Canada – ultimately for “no local allegiances” – is otherwise a guarantee for an easier victory by a foreign enemy invading Canada.

The informant elaborated, “While Dutch pilots in the Dutch 148th FS receive immediate Medals and recognition for a successful strike, Canadian fighter pilots are hassled to the max for the same successful strikes. They have to endure and suffer through all kinds of personal and bureaucratic hell – following successful strikes – which includes filling out long reports, explaining the strike to various channels, also showing a film of the strike while explaining. And there are no Medals like the Dutch receive. AND if one of the enemies is killed in the strike the Canadian pilots are punished. These measures and unreasonable demands are punitive – the reasons prospective Canadian pilots are dissuaded from joining the Canadian air force: A severe pilot shortage is now the result. Prospective pilots don’t want to work under these conditions…”

So it appears any NATO protection for Israel is no protection at all. “The F-16s are only a little better than the poor F-18s.” And a greatly intensified threat to America is now imminent unless rectified.

Now confirmed by Steve Quayle that Prime Minister Justin Trudeau converted to Islam, it seems Canada’s air force is an air farce only appearing to be useful to Israel… only appearing to guard Canada while serving as an illusionary buffer for the USA. Unless of course Israel equips these F-18s with State-of-the-Art software, computers, and puts these planes into maximum fighting readiness. It would appear to have to be done in Jordan and/or the Netherlands.

And Canada must quickly overcome its “severe pilot shortage” by treating its pilots as the Dutch 148th FS do to honor – and not punish – successful strikes against the enemy.