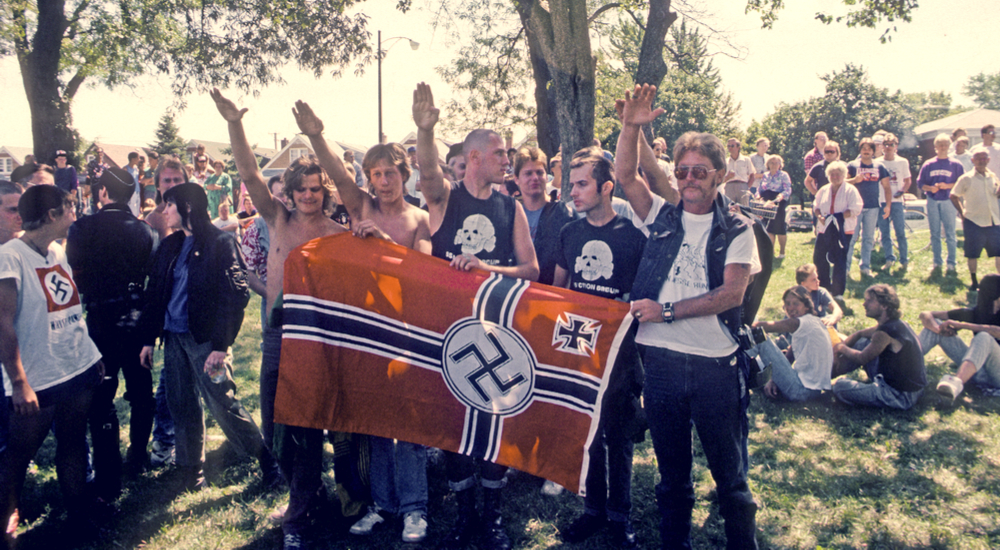 Most people know about as much about National Socialism as they know what is at the bottom of the deepest ocean. What National Socialism is not is a system of government that has roots in either communism nor the first step towards communism, entitlement socialism. National Socialism isn’t mandatory it is voluntary with financial and other incentives provided by the taxpayers or other means towards people and companies that act in the best interest of the state.

We have a serious problem in America. Large conglomerates are not behaving as companies who are in business to make money, many are in the business of supporting a political agenda and often these agendas go against the founding principles and traditions of our very young Republic. One of the most powerful companies in America, the kind of power that can be considered a potential security threat, is run by a Pakistani leftist who does not hold America’s Constitution or traditions dear.

Should companies like this enjoy our nations tax breaks? Perhaps we should take a page from National Socialism and only offer tax breaks to companies that love our country more than they love throwing us all under the bus for profits. For that matter, maybe if you are caught violently “protesting” you should have your tax breaks suspended indefinitely as well. How many millions or perhaps even billions in tax breaks do you think the internet Axis powers Google, Facebook and Twitter take advantage of every year? How about Kelloggs?

I don’t think Google is very patriotic. I don’t think Facebook and Twitter are very patriotic either. In fact, given their assaults and freedom of expression and other parts of our Constitution on the internet, all these companies are right up there with Benedict Arnold.

Something has to be done before corporations find a way to “fundamentally change” the freest country that has ever been spawned on this flying rock before it is too late.