When Did Nashville Become “Hollywood in the South”? 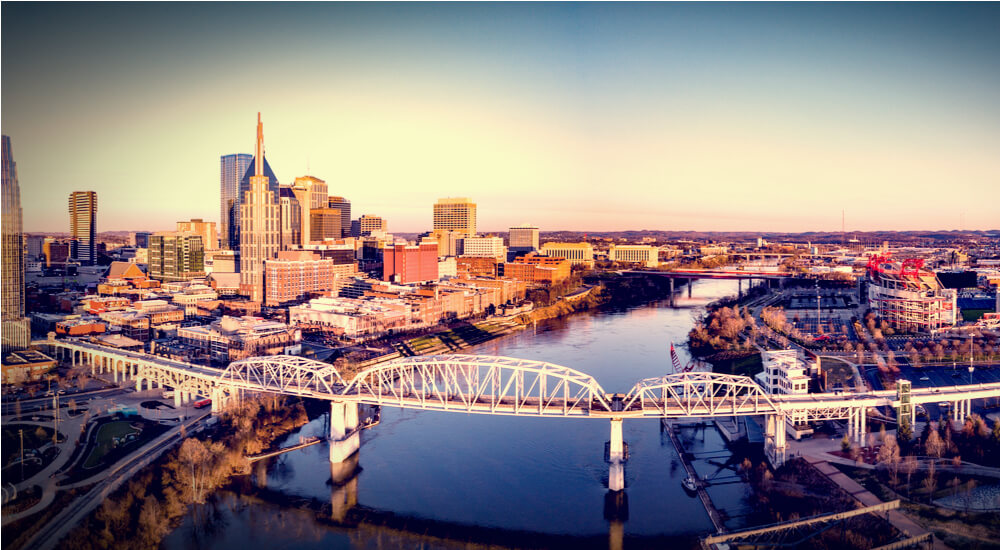 Late last week Governor Huckabee was appointed to the Country Music Association Foundation board of directors. This is a non-profit foundation dedicated to raising money for the arts.

On the same day that he was appointed Governor Huckabee was forced to resign because of a virtual avalanche of hatred leveled against him by various people and organizations that are prominent in Nashville and the music industry. This is typical “Hollywood”, not the Nashville I knew in the past!

Here is Governor Huckabee’s resignation letter, “I genuinely regret that some in the industry were so outraged by my appointment that they bullied the CMA and the Foundation with economic threats and vowed to withhold support for the programs for students if I remained. I’m somewhat flattered to be of such consequence when all I thought I was doing was voluntarily serving on a non-profit board without pay in order to continue my decades of advocacy for the arts and especially music”.

When I saw this reported on-line I had to ask myself when did we get to a place in America like this one? A place where so many people are so filled with hate for people who do not share their beliefs, that they take action like this against a man like Governor Huckabee? I read some of the comments posted on some of the articles about the Governor’s appointment and immediate rejection and was shocked at the absolute venom in those comments about this man, and even President Trump.

What I find so astonishing about this is that I believed the majority of the people who were part of the country music industry, and the people who loved and supported them, were patriotic Americans. Throughout my long life I remember hearing Country and Western songs about being patriotic and gospel songs. As I thought about this over the last few days I realized that this was not just about Governor Huckabee. This is just another example of how far down the” P.C.” and “One World Order” road America has gone! And now the “Washington Cesspool” is obsessed with taking us further down this road. Here are some of the things they are openly doing to add to their power:

Now the Democrats, with the help of the RINO Republicans and the MSM, are laser focused on taking back TOTAL control of the “Washington Cesspool”. They plan to do this beginning with the pending elections to replace various members of Congress who are not finishing their term, and then finish it on November 6, 2018. The MSM is already doing their part to declare the Democrats winners before these elections, like they did with Hillary, in an obvious effort to suppress the conservative voter turnout!

If the LEFT regains control of the “Washington Cesspool” they will never give it up again! We cannot let this happen!