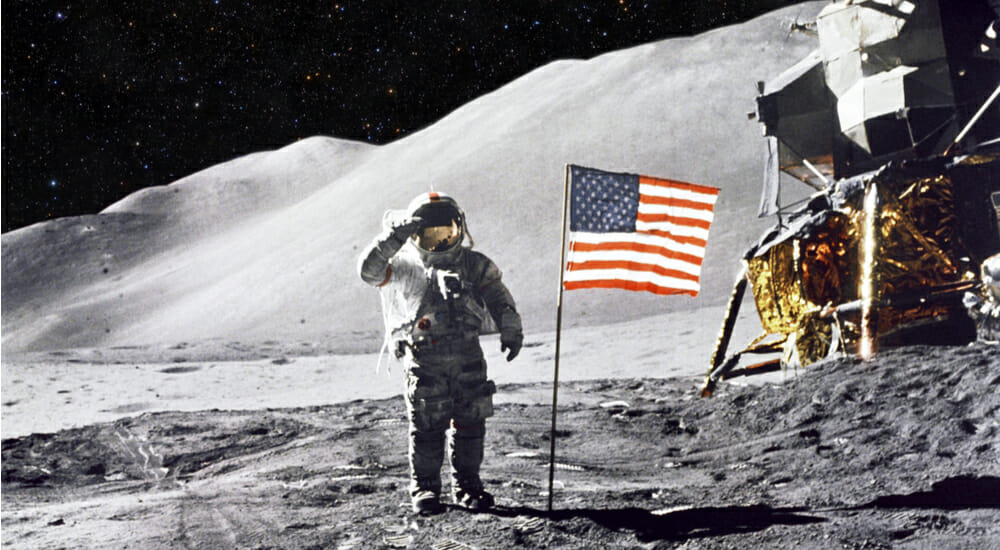 Last week, President Donald J. Trump signed Space Directive One, an executive order directing NASA to send Americans back to the Moon and eventually to Mars. With human lives now on the line, the federal government must ensure it gets to the bottom of every failure – something it arguably hasn’t done recently.

From the very beginnings of America’s venture into space, transparency has been a common thread of our enterprise. All our successes – and failures – were on display for all to see.

In the current generation of space exploration, private companies such as Orbital and SpaceX compete for NASA contracts. Typically, these are FAA-licensed commercial launches under the NASA Commercial Resupply Service program (CRS). In October of 2014, Orbital had a rocket failure that destroyed over $50 million in taxpayer-funded NASA supplies. As expected, NASA not only conducted its investigation but publicly released the executive summary to the public in keeping with our national tradition of transparency.

Almost a year later, another FAA-licensed launch failed under NASA’s CRS program, this time with SpaceX. That failure destroyed over $100 million in taxpayer funded NASA supplies destined for the International Space Station. At the time, NASA said it would investigate the incident in keeping with its longstanding commitment to transparency.

But since then, NASA has turned its back on this promise. Despite the fact that the 2014 crash was FAA-licensed, NASA inexplicably flip-flopped and claimed they don’t do investigations and offer a public executive summaries if the flight is licensed by…the FAA. No explanation has been offered to illustrate why a failure was treated one way by Oribital in 2014 and a similar failure under the same contracting vehicle by SpaceX in 2015 are receiving unequal treatment under the law.

This is most concerning. The typical response to a NASA related failure is this: Let’s not speculate, and give us time to investigate using the best scientific tools the world has to offer. These pleas for patience are reasonable, and for the most part people accept them. But to then – years later – have that assurance withdrawn because the immediate negative publicity has subsided breaks the bond of trust for the future.

One could argue, for example, that the U.S. Air Force’s secret X-37B mission’s successes and failures aren’t being made public either. But then again, those missions aren’t commercial, are military in nature, are not under a NASA contract, and are not under the licensing of the FAA. If SpaceX had a failure launching mysterious intelligence satellites under a secret military operation, one might understand the secrecy. What is so secret about a commercial mission funded under a NASA contract and licensed by the FAA? The International Space Station is hardly a secret, and treating as such for just one company underscores the bizarreness of NASA’s decision to redact public information related to crashes.

Last month, SpaceX’s Merlin engine caused an explosion. This is particularly concerning since the SpaceX engine failure is the engine planned for future manned spaceflight, which is slated to launch next year to ferry astronauts to the International Space Station. Since SpaceX has made much of the fact that its failures so far have not resulted in any injuries, concern grows as they prepare to fly our astronauts with the same engine that has already failed and has no transparent investigations to suggest those failures have been addressed.

Hopefully, future failures will rouse a more thoughtful approach. In 2016, NASA’s own inspector general recommended that NASA create “an official, coordinated, and consistent mishap investigation policy” that is more coherent than the current methods. This was prompted in part because NASA’s review differed from the internal investigation that SpaceX had conducted regarding the 2015 mishap, with a mismatch in conclusions including a credible cause for the explosion. NASA has voiced concerns regarding SpaceX hardware as well as its telemetry systems.

This disparity is getting some attention on Capitol Hill. Chairman Lamar Smith of the House Committee on Science, Space, and Technology wrote NASA that these discrepancies raise questions not only about the fairness of NASA’s process for initiating investigations, but the fidelity of the investigations themselves.

This is where a lack of transparency leads to: Doubts and speculation. Maybe NASA officials are being bribed with private plane rides to exotic locations like Senator Menendez (D-NJ) has been, maybe NASA officials are trying to curry favor with SpaceX CEO Elon Musk in the hopes of landing a lucrative job with him, maybe NASA is incompetent in its investigations, or maybe there is nothing amiss at all. But without transparency, and a handling of investigations in a clear, predictable, public manner the goodwill NASA has richly earned erode. And once gone, NASA will find the road to truth to a be long, difficult, and elusive one.

Overall, our space system is better with more competitors in it. Let’s hope SpaceX and NASA drop whatever game they are playing and run a transparent investigation by the rules applied to others. The American people want to be able to count on them as a serious player that can be trusted for future missions.

Michael James Barton is the founder of the consulting firm Hyatt Solutions. He previously served on the staff of the Senate Banking Committee. 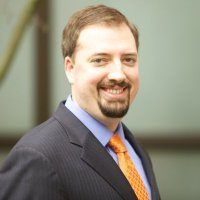