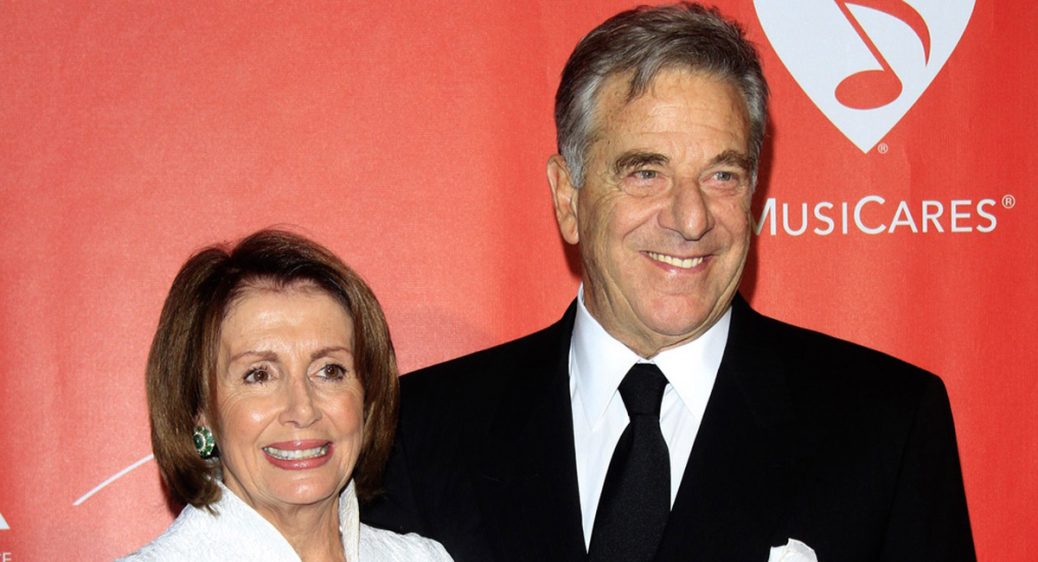 The Paycheck Protection Program (PPP) was created to help employers keep employees from being fired during the many and varied lockdowns pushed by Democrat COVID hysterics. The funds were meant to go to employees, not the employers. And employers were supposed to pay the loans back once everything reopened and business was back to normal.

Apparently, though, Paul Pelosi is in a class all his own, eh?

Paul Pelosi has an 8.1 percent share in a company called EDI Associates, The Daily Mail reported. And the company got $1.7 million in PPP loans.

This one holds a special place in my ❤️@SpeakerPelosi ‘s husband Paul Pelosi took some PPP loans as well even though him and his wife do absolutely excellent in the stock market and both also have two full time careers. Clearly they needed it… pic.twitter.com/lMVDb6HpwL

The $1.7 million came in two loans and both have been forgiven.

Sure is lucky that his business doesn’t have to pay all that back, isn’t it?

EXCLUSIVE: It pays to be rich! America's wealthiest, including Tom Brady, Khloe Kardashian, Reese Witherspoon, Kanye and Nancy Pelosi's husband  took millions in PPP loans – and nearly all have been forgivenhttps://t.co/l8F7OtorZF