My Lunch at Panda Express 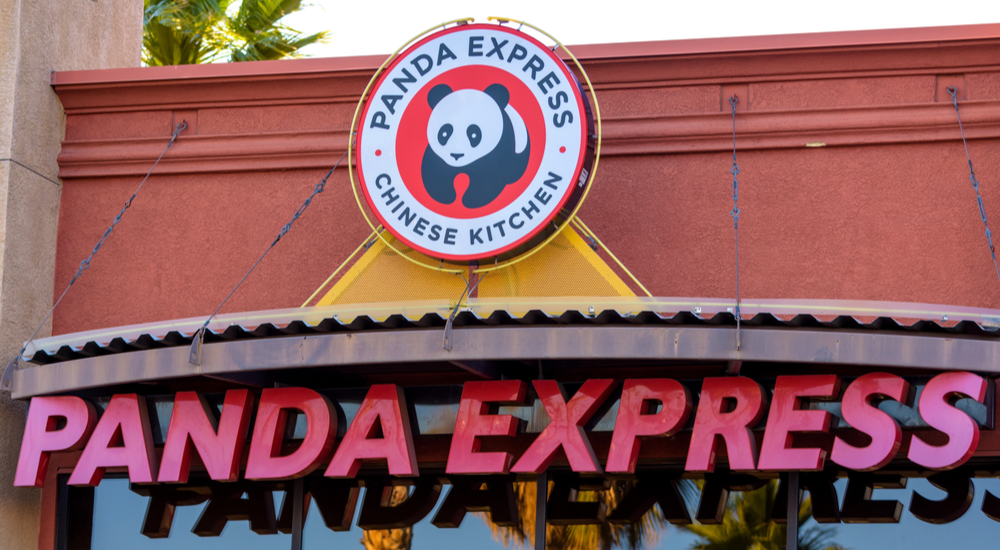 I’m just back from lunch at Panda Express. The Kung-Pao Chicken was pretty good. The visit overall, not so much.

Panda Express is doing a fund-raising drive for the Children’s Miracle Network. When you pay for your meal they ask you if you would like to “round up” your bill, with the difference going to the CMN. If you say “Yes”, it’s Ding! And they ring the Bell of Hope.

Who could object? This is a wonderful arrangement. Both the customer and Panda Express get to do a conspicuous virtue signaling, one of the most popular activities of the day. Indeed, it has been raised to a virtual art form by today’s liberals in general, and by politicians, and know-thing celebrities, in particular.

I wonder if the marketing guys at Panda Express know that virtue signaling is a very old game and that they and the players are in the Bible?

Here are the opening verses of Matthew chapter 6: (NKJV)

6 “Take heed that you do not do your charitable deeds before men, to be seen by them. Otherwise, you have no reward from your Father in heaven. 2 Therefore, when you do a charitable deed, do not sound a trumpet before you as the hypocrites do in the synagogues and in the streets, that they may have glory from men. Assuredly, I say to you, they have their reward. 3 But when you do a charitable deed, do not let your left hand know what your right hand is doing, 4 that your charitable deed may be in secret; and your Father who sees in secret will Himself reward you openly.
By human standards, Panda Express and its donating customers are doing great. But by God’s standards, they are coming up short – very short indeed.

And it’s worse than we think. Around 700 B.C. the prophet Isaiah, speaking of ancient Israel’s good-works-for-show said:
…You are indeed angry, for we have sinned—

In these ways, we continue;

And we need to be saved.

I am told by those who know ancient Greek that “filthy rags” is a euphemism conjured-up by the King James translators.

A contemporary rendering of the ancient Greek would be “used tampons”.

Woe to those who are virtuous in their own eyes, but not in the sight of God.

They will get theirs.

Thanks for letting me vent.