My Lunch at Chic-Fil-A 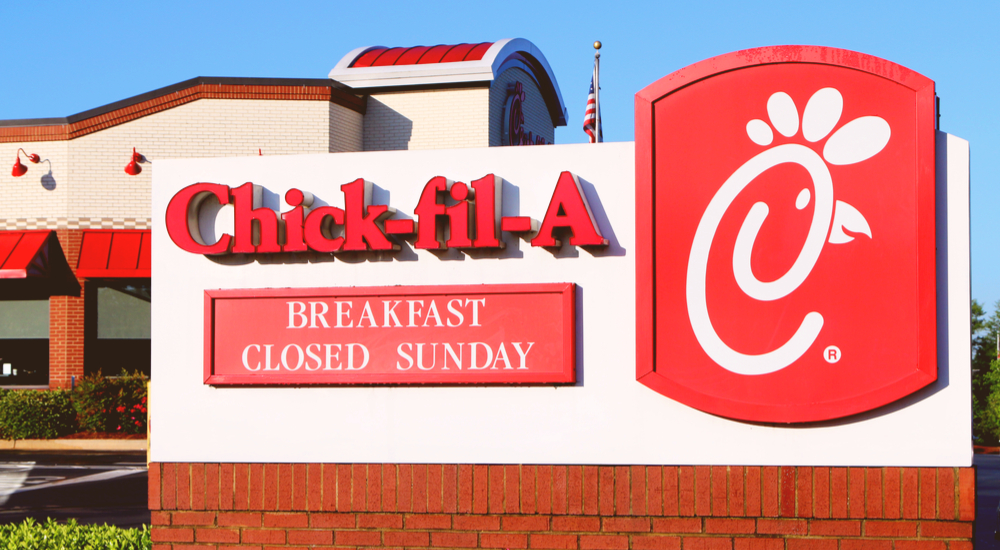 I’m just back from lunch at Chic-Fil-A.  They have really good fries.

This being Easter week they had painted in large letters on the glass front door:  HAPPY HOPPING DAYS!

At first, I was confused, but then I remembered … (though I still don’t know why it’s called Easter).

Last Sunday was the umpteenth anniversary of when Jesus came hopping into Jerusalem on a bunny.

The people were expecting presents of free eggs, in anticipation of Fried Egg Friday and Sunny-Side Up Sunday.

But Jesus had no eggs for them, and the populous became enraged.  They dragged Jesus outside of the town and egged him.  Many people came with baskets full of eggs.  Some of the more angry citizens hard-boiled their eggs, colored them with war paint, and threw them in hopes that the egging would be more like a stoning.

As soon as this started, the bunny disappeared “quick like a bunny” (which of course is the origin of this common expression).

In remembrance of this event, many of the Churches in my town will be having Easter egg hunts this coming Sunday.  (It’s important that the past not be forgotten.)

Running this brief report past my wife before sending it off to iPatriot, she informed me that I had got it all wrong.  The sign on the front door said HAPPY HOPING DAYS!

I wonder what that’s about?