My Essay on Incongruities 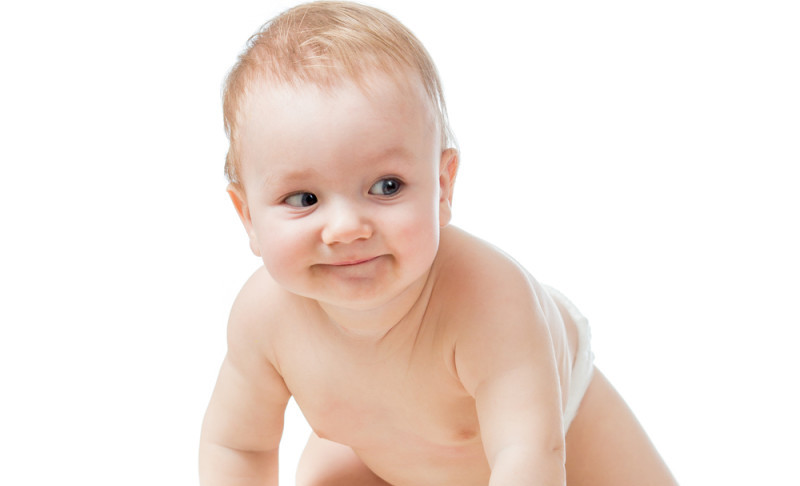 My Essay on Incongruities

If one living cell were found
on another planet,
we’d say: “There’s life there!”
Though body parts are harvested and sold.
We say: “There’s NO life there!”
One lion is killed in Africa
— we have a heart attack.
Five million babies are killed — we love it!
We are sure there would be no great scientist,
inventor, doctor, artist, writer, poet,
humanitarian, or nice smile among that five million,
but DON’T CUT DOWN ONE TREE.
A tree is NOT a renewable resource. It
may well contain the very secret of life on earth.
Look at the interesting faces of
five Hawaiian, mixed-race, five-year-olds,
Which would you now choose to kill?
What has changed?
Who said: “There is enough and to spare” ?
We hate animal cruelty of all kinds.
Yet, we love crushing unborn baby’s skulls
and other unborn baby’s bones.
We say: “Tax-funded entities are entitled to
funnel some of their funds back to
politicians and political parties
who favor their ways.”
We favor animals over humans.
We say: “Poaching or eating wildlife or even
domestic livestock is worse than
parsing human body parts.
Politically correct is the real correct.”
We say: “Free speech is for us, NOT for you.”
We say: There is a big difference
between Islamic extremists
who say believe as I do or die and
animal rights activists or others
who say believe as I do or
I will damage your property or kill you?
P.P. stands for Women’s Health,
(though it does no mammograms)
and for Women’s Rights,
NOT for Parts Parsing-ers.

And, that’s my essay on incongruities.