Muslims in the Mountains 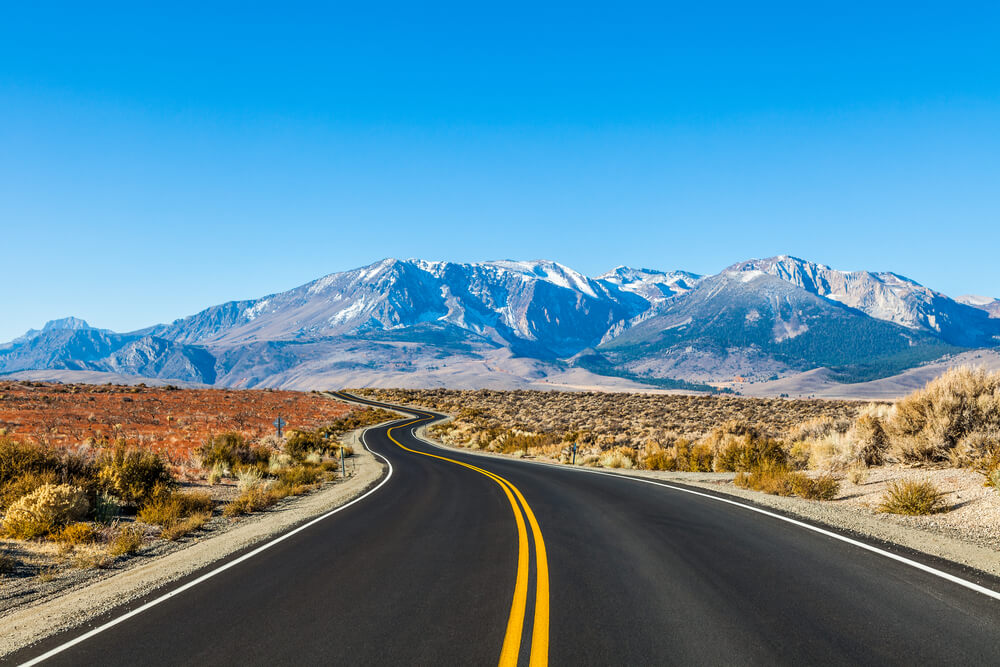 Muslims are tracked and permanently recorded in terrorist camps across North America.

Increasingly in security guard positions, they are often in high-security areas such as power plants or in lesser security such as shopping malls.

We have no problem picturing Muslims, in deserts, in remote parts of the world.  For this reason, for this collective stock response, we rarely think of them meeting in the world’s most lavish mountain resorts, as did Hitler in his Obersalzberg mountain retreat…

In that mountain retreat, Hitler met with his highest-ranking SS officials and Nazi confidants. So what is Muslim security doing, blatantly in the open, guarding their highest-ranking Muslims?

Islam is the perfect proxy for the NWO as it recognizes no nations that are not Islamic.  While they may wait for the US Congress and Senate to fill with Muslims, it is unlikely.

On this May 9, 2019, video (click here) Muslim security forces were determined to guard their employer. This adventure took place at Lake Louise, Alberta, at 5:35 p.m.

It brought to mind one Muslim who flies to Alberta, every year, in a private plane. His routine plan is to drive his mint-condition 1928 Mercedes convertible through the mountains of Alberta’s national and provincial parks. Is the goal to attend such meetings?

Thousands of ISIS-trained Somalis are now returning to Alberta, greeted by the open arms of their prized Muslim convert, Canadian Prime Minister Justin Trudeau, a confidant of Barak Obama and George Soros.

Despite Alberta’s betrayal of its own citizens, by purchasing 10.5 billion dollars in United Arab Emirates oil every year, Alberta’s Muslim oil middle managers have climbed into upper management, while the Muslim oil labor force rises in the ranks to middle management.

Muslims in Alberta often donate $1,000 a brick to build their mosques across the province. Others, however, are hastily purchasing pre-fabricated mosques to be trucked all across Alberta.

The Muslim-frequented Lake Louise is only three hours from the U.S. border. With meetings such as these (click here) it could prove to be a long, hot summer.

The Koran speaks of mountains and explains that Allah fashioned them to make the earth stable so that it would not shake or move. In truth, the only thing to make North America stable is the indomitable human American spirit! The spirit to fight for its homeland and therefore fight all the harder…