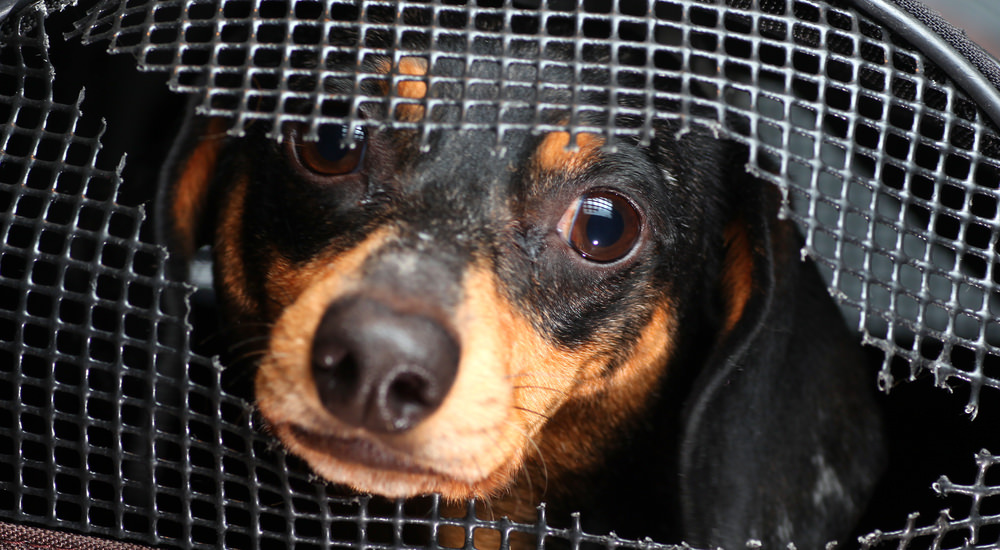 Today’s disturbing news details how Muslims take pleasure in causing animals to suffer. This is extremely difficult to write as it produces rage and grief throughout my being over the cruelties that these savages inflict upon innocent animals, which these sickos love to do and are raised to do.

Details will be minimized as much as possible knowing the anguish this stimulates within every human being who hears of these atrocities. It makes this writer physically ill.  In brief, Muslims, yes MUSLIMS, use cats and kittens as soccer balls, rip limbs from their little bodies, poke out their eyes and cut open their insides SIMPLY FOR THEIR SICK PLEASURE IN DOING SO making these little animals scream in agony while the savages laugh.

As if this is not enough, they Mock God by actually crucifying cats and dogs, yes nailing them to wooden crosses. Considering the deep feelings of animal lovers such as this writer, no more specifics will be detailed. Plus this is blasphemy for which they will be sent to hell.

Arab Muslims are taught these atrocities from the time they are children. They are not of the human race but the agents of hell.

Muslim children are taught to do horribly cruel things to animals from the time they are toddlers in order to “toughen them up.” They are taught to have no feelings toward any living thing. Did you get this?

Muslim Children are brought up with these warped views of life. Muslims are not human beings. Little Muslim children are also used as suicide bombers in order to kill others. They are direct descendants of Satan himself.

The attached image is an actual photo of a very young Muslim warrior. At that age he has already began torturing animals to feel power. Muslim children at that age, and younger, actually take part in beheading a victim. They are in effect, little monsters who belong to Satan.

But what about forgiveness? Can’t God forgive the devil? The answer is a resounding NO! Why? Because Satan has already been condemned. So he is beyond being forgiven. Muslims are the direct descendants of Satan so unless they see the light they are already condemned.  That is the status Muslims currently occupy.

Meanwhile we must deal with the demented puss bags of do-gooders who insist that we must welcome Muslims in our midst who intend to bring their way of life to America. Look what has already happened in London and France. Forget the epitaphs hurled at those who want to close our borders. Remember that the term, ‘Political Correctness’ was coined by Adolf Hitler. Forget the churchy ‘welcome everyone’ insanity, which they think makes themselves appear to be good compassionate people. Instead use Common Sense. T H I N K of their history and lifestyles.

Muslims are the most deranged, demented individuals on earth who originated straight from the pits of hell by Mohammed, who became the devil incarnate as he came to earth to start a new “religion.” that would be called, ISLAM.  To emphasize the stupidity of the people, Mohammed stated that the Angel Gabriel came to him and dictated the Koran, the working orders of Islam that would become the law of the land, a perverted law that would displace the God of Israel.

LET’S PAUSE FOR A MOMENT AND T H I N K. Gabriel is the Arch Angel of Israel and this impostor, Mohammed,  actually was able to convince people that this angel would double-cross God and His Chosen People, Israel, in order to help start a new religion that would kill all Jews- God’s chosen people!  How’s that again?

Even the most stupid dumb bells should be able to figure out the absurdity of that idea. But then again, we are not dealing with actual people. We are dealing with 7th Century Stone Age Savage BASTARDS!

Now men, don’t get your panty-hose in a twist (fascinating how language declarations have so drastically changed). First of all, the word, Bastard, is a biblical word, meaning questionable circumstances regarding the birth of an individual. The Muslims >who delight in torturing animals are members of a bastard race, created by the SIN of Abraham. Yes you read that correctly.

In brief, God had promised the elderly Abraham a son. Instead of holding on to the promise of God, Abraham, encouraged by his wife Sarai, ‘went into’ (biblical term meaning had sex), with his Egyptian servant girl Hagar. The perverted idea, proposed by Sarai, would mean Abraham might have a son through his servant girl, to carry on his name. Swell.

Even though God PROMISED a legitimate son and heir through Sarai, Abraham did not have full faith in God’s promise which resulted in a sin that has caused chaos in the world ever since with the birth of Ishmael.

Ishmael’s illegitimate birth resulted in the formation of the Arab race, out of which grew Islam and the world has suffered massacres and chaos ever since. Here is yet another result of sin.

Bear in mind that this and all the Islamic attacks on innocent people are all taking place because of the SIN of Abraham who had received a promise from God that he and Sarai would have a son. This demonstrated a deplorable lack of faith in God, Instead of waiting in due time for God to provide the fulfillment to His promise, Abraham virtually jumped the gun.

When Sarai suggested he ‘go into’ Hagar the servant girl, the Bible states that,  “Abraham HEARKENED (hastened) to the voice of Sarai.” He was hot to trot.

Here is what God said about Ishmael who had been created through this illicit union:  After naming Ishmael, God said, “And he will be a wild man, his hand will be against every man and every man’s hand against him, and he shall dwell in the presence of all his brethren.”   Genesis 16:12. Thus the Arab race and Islam began.

Talk about a totally accurate prophecy! God knew the consequences of the sins of Abraham that to this day affects the entire world. These consequences came as a result of Abraham, like many of us, expecting God to answer our prayers without a waiting period. We expect all prayers to be answered ‘right now,’ with no waiting required that in turn gives God a chance to work out all the details the answer to that prayer will provide.

So the birth of Ishmael, the original Arab Muslim, which has caused death, torture, rape, theft, chaos and murder simply for the sake of murder has all come to pass due to sin. It is to be noted that this was not the only sin of Abraham. Twice he lied to a king who had taken them in by introducing Sarai as his ‘sister. And the king faced God’s punishment as a result.  Abraham’s faith in God was iffy.

There is still hope for Muslims. God is still reaching out to you. Millions of Muslims (yes MILLIONS) have been visited by Jesus in vivid dreams, so vivid in fact that those who had that visitation were propelled to leave their ‘religion’ immediately, flee from their homes, since they would be immediately killed for leaving the Islamic faith.

Now that they know the truth they are now compelled to serve The Lord of Lords and King of Kings. They were snatched from the brink of hell’s fires and brought to the light. And that is still possible for many Muslims who come to their senses. MUSLIMS-READ THIS CAREFULLY.

The first thing to learn is that Jesus is the God of Love. The word ‘LOVE’ is nowhere to be found in the so-called Muslim ‘holy book.’ Indeed, the entire Koran is about hatred with instructions on how to entrap and murder their victims. Their “god” Allah, is an immoral god who offers 72 virgins waiting on satin sheets in heaven to sexually serve for eternity, those who die while killing others. And this would be the behest of the God of the Universe who had no restraints or morality? I don’t think so.

And did anyone else even think of the challenge of spirits having sex together since they are transparent with no substance. We can state for sure that those who killed expecting those 72 virgins awaiting them have been lied to and are all burning in hell for eternity. This is truth.

That entire Islamic ‘religion’ is a lie that turns what could have been great people into blood thirsty psychopaths whose only goal is to cause turmoil and suffering, precisely the devil’s work.

The word love is not even suggested in the Koran or Islam itself. The Koran is all about hate, murder, rape, theft and conquest. And the new Christian converts quickly learn the power of love. Those who have made the transition have become the finest Christians anyone could ever know and now live happy lives.

Does this writer hate Muslims?  For those who torture animals and people, yes. These are sub-humans already condemned to hell. However I have known many very good Muslims. This writer will never forget the warm hospitality extended by Bedouins in the deserts of Israel.

MUSLIMS CAN ESCAPE THE CONDEMNATION THAT AWAITS THEM IF THEY WILL ONLY COME TO THE NECESSARY LIGHT WHICH IS THERE FOR THE TAKING WHICH IS AVAILABLE FOR THOSE WHO TURN TOWARD IT. Here is The Word of God for those who earnestly seek truth:

“To open their eyes and to turn them from darkness to light, and from the power of Satan unto God, that they may receive forgiveness of sins, and inheritance among them which are sanctified by faith that is in me. Acts 26:18

This writer urgently urges Muslims to seek the light. The choice is in your hands to have a happy productive life. You have been manipulated into a lie. You are better than that.