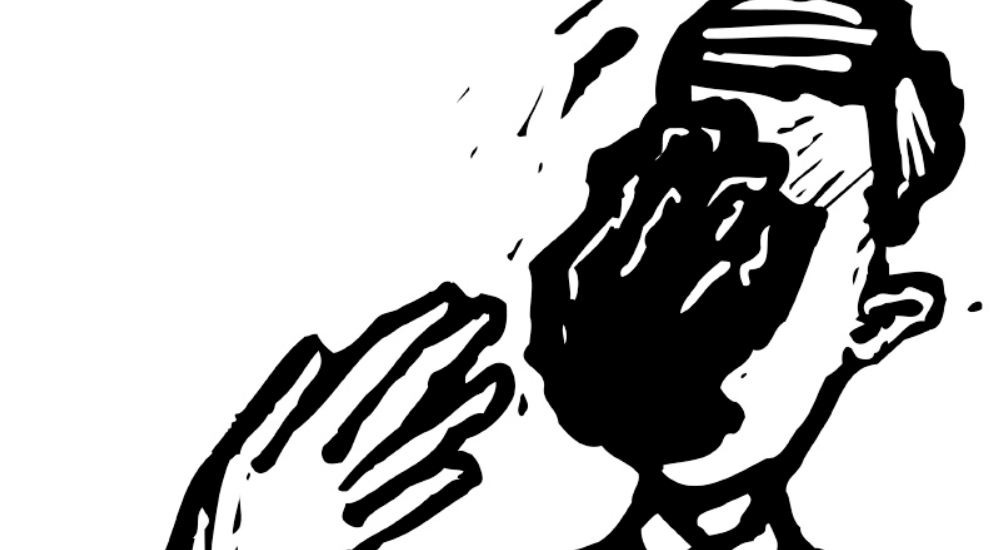 In the military, the term is “fire for effect”, in politics it might be the above title. Fire for effect is a command given after the target has been identified and range and location are closely approximated. Once this all comes together, barrage fire takes place to devastate the enemy. It is not always dead-spot one shot accurate, but it does eliminate the threat.

For those of you without a calendar, it is officially post Labor Day of an even-numbered year. It’s election season! The political equivalent of the military maneuver is often used around election time to overwhelm the ignorant among us into believing things which are less than truthful and cannot be verified and combated.

This time around, there is more at stake than just congressional seats or even a presidential office vacancy. This year it is truly about the Constitution and whether it will be upheld and followed or if laws will be written by the courts rather than the Legislative branch of our government. This year it is most certainly about the seating of a Supreme Court justice and the filling of a soon to be vacant seat that can make or break the country.

Yep, it’s dirty tricks time. The Democrats, acting not as deliberative individuals but as an Orwellian group-think body, have tried to delay the confirmation of Judge Kavanaugh until after the November 6 elections in hopes of overcoming his ascension to the highest court in the land of the free and the home of the brave with an unbelievable tactic. A last minute surprise accusation of sexual assault has been levied against Judge Brett Kavanaugh that is not only provable or disprovable, but he apparently cannot even face his accuser.

Dr. Christine Blasey Ford, the accuser, refuses to testify under oath that the event even took place. Apparently, the simple, unsubstantiated accusation is enough to delay and derail the confirmation hearings. What Dr. Ford has stated is that she definitely recalls 17-year-old Brett Kavanaugh attacked her at a party while they were both in high school (sometime between 1980 and 1982). She knows she was 15 and Kavanaugh was 17, but she cannot specifically recall the year (???). She cannot identify the date of the attack, the home in which it supposedly occurred or even how she got home after the party and the devastating episode.

Dr. Ford, a California research psychologist, and professor at Palo Alto University is also a Democrat/socialist and political activist who has participated in anti-Trump rallies and events. While those Democrats in Congress and those on CNN and MSNBC are screaming that this is not a political stunt, one must recognize that Dr. Ford lives in one of the most liberal bastions within the confines of the most liberal state of the union. If you think this is not political, you don’t understand Democrat politics.

Today, in the time of the “MeToo” movement, all that is necessary for a liberal woman to ruin a man’s life is to declare that she is a victim. It doesn’t work so well if the man is also a ranking Democrat (e.g. Karen Monahan and Keith Ellison) and it doesn’t work if the woman is a sound minded conservative. However, if the woman is an activist liberal the man conservative, put him in shackles and stone him into confessing be there a crime or not.

Let’s see how well this works. I heard through a mutual friend that Dr. Ford had a three-month long sexual relationship with a thirteen-year-old neighbor about ten years ago. It cannot be verified though because the young boy committed suicide shortly thereafter. Does that help to your career Chris?