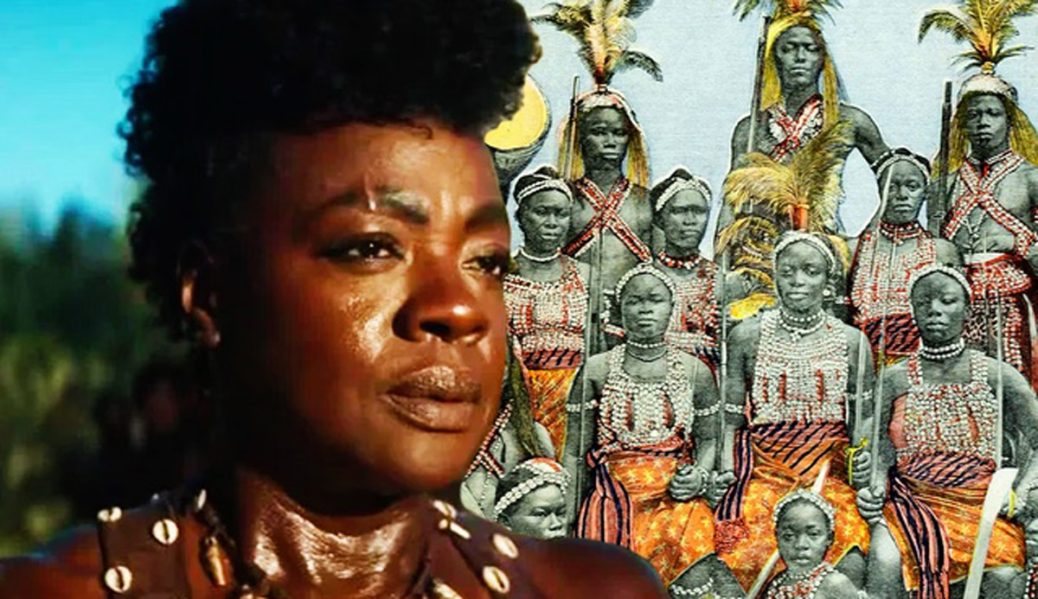 Hollywood has done it again, taking the truth and warping it to fit is woke, left-wing agenda, this time with the film Woman King that takes a real African tribe infamous for its brutal enslavement of other Africans and turning them into anti-white crusaders who fought against slavery.

The film, starring Viola Davis, Lashana Lynch, and John Boyega, follows the West African kingdom of Dahomey which existed during the 17th to 19th centuries as the tribe crusades to stop white colonialism and goes to war to stop slavery.

The trailer says it is “based on true events.”

The REAL Dahomey tribesmen were brutal slavers who not only warred against other African tribes, they were so brutal that they murdered everyone they could not sell as a slave leaving no one alive in the villages they plundered.

There is a male king for this tribe, granted. But, in a plot that is an intersectional feminist’s wet dream, he is a weakling who has to be told what to do by Viola Davis.

But the truth is that the Dahomey were extremely successful slave traders… and yes, they were black people.

History vs. Hollywood reveals that the Dahomey not only “conquered neighboring African states and took their citizens as slaves, selling many in the Atlantic slave trade in exchange for items like rifles, tobacco, and alcohol,” but it was their engagement in this trade that “brought Dahomey most of its wealth.”

Also, the female “Agojie” warriors that Davis leads in the film participated in the raiding parties that captured other blacks for the slave trade.

“There are accounts of Dahomey warriors conducting slave raids on villages where they cut the heads off of the elderly and rip the bottom jaw bones off others,” History vs. Hollywood reported. “During the raids, they’d burn the villages to the ground. Those who they let live, including the children, were taken captive and sold as slaves.”

There are also gay characters because you can’t spell woke without LGBTQ — quite despite the fact that gays were not well received in Africa in those brutal days.

The whole thing is garbage from beginning to end. But if you speak the truth, you are branded a “raaaaacist.”

If you want to watch a good film where blacks are the heroes re-watch Marvel’s Black Panther Or better yet, go seek out the great all-black western, The Harder They Fall on Netflix. That film is fantastic.