Mothers a Gift or Not a Gift? 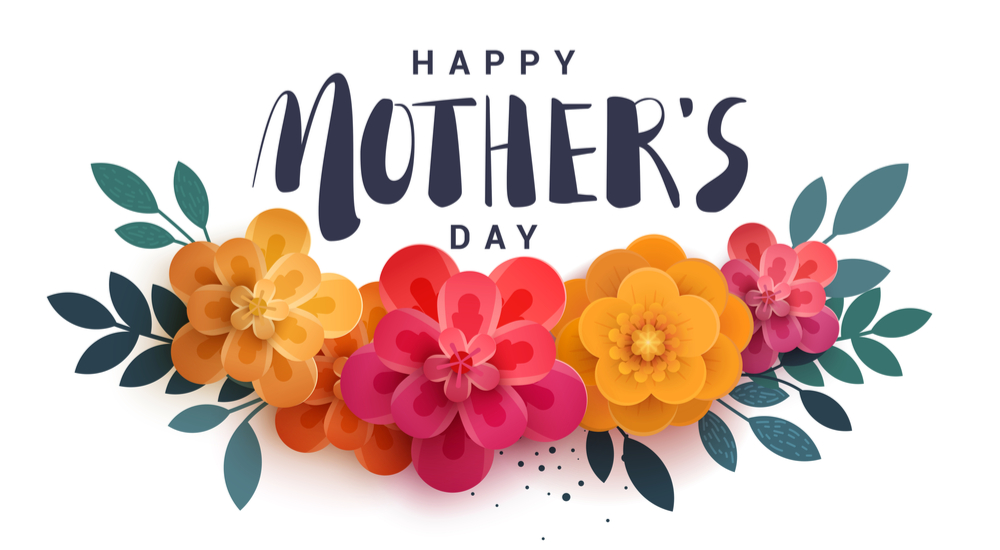