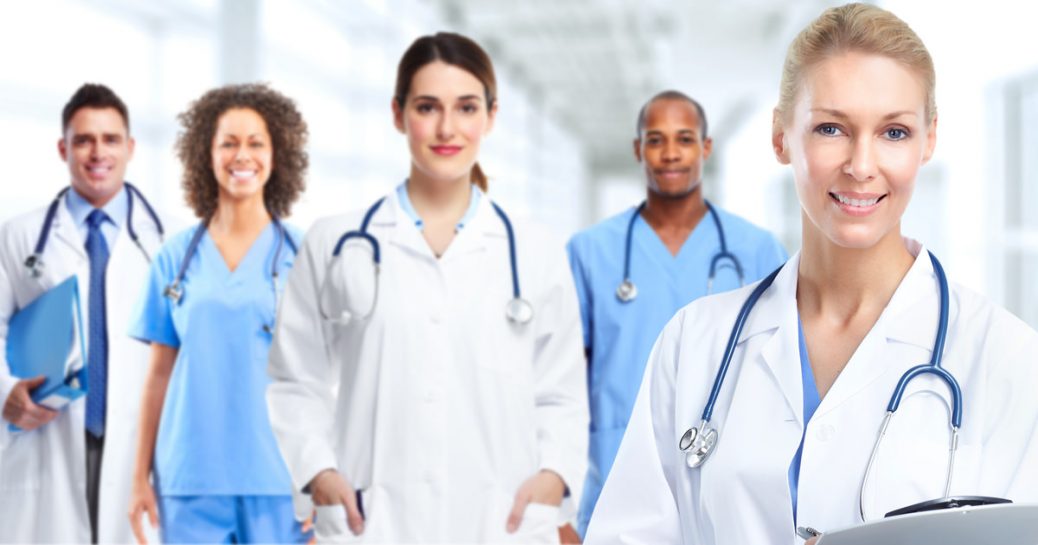 A report finds that 58 of the top 100 medical schools push racist, anti-white, anti-American, Critical Race Theory instead of medical training on students.

CRT, of course, teaches that all white people are irredeemably racist, and that America is permanently rooted in racism and white supremacy and needs to be erased and recreated in the radical leftist image.

“As with our higher education database, some have embraced CRT explicitly, while others have a continuum of programming, such as ‘antiracism,’ ‘equity,’ and ‘Diversity, Equity and Inclusion’ that does not easily fit into a Yes/No construct,” the Critical Race Training in Education database stated. “We provide information from which you can make the most informed decision possible.”

Harvard Medical School, named the top medical school in the country by the U.S. News & World report, is developing new classes for their masters and Ph.D. programs which will help students “acknowledge the ways in which racism is embedded in science and scientific culture and work to redress these longstanding issues,” according to Harvard Medical School’s website. The school’s Global Surgery and Social Change program requires its students to “participate in and lead informed discussions about antiracism through a dedicated antiracism curriculum” in order to educate students on the “history of racism and colonialism in health.”

The University of California, San Francisco School of Medicine, ranked third in the U.S. News & World report of medical schools, has racial affinity caucusing groups for students to participate in “antiracist work and process the impact of racism on ourselves and our community,” the school’s website reads. In September 2022, the school announced its “Differences Matter Initiative” to help the school “accelerate the achievement of equity and inclusion across the medical profession.”

These supposed “schools” are disgorging “doctors” who are more interested in so-called “anti-racism” than they are in medicine.

And these half-trained, dangerous doctors are treating us. Putting us all our health at risk.