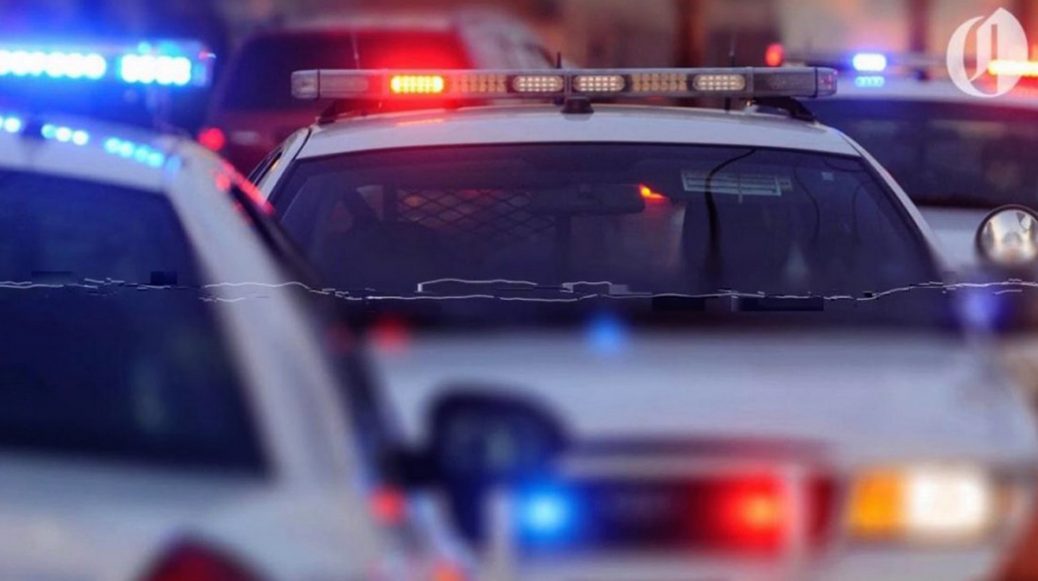 As the left continues to advance anti-cop sentiment and liberals push the lies of Black Lives Matter, 2021 became the most dangerous year in 30 years to be a police officer as more were killed last year than any year since 1997.

Murders of police officers rose a shocking 59 percent during the second year of COVID hysteria, according to the latest FBI data.

The FBI defines “feloniously killed” as: “Incident type in which an officer, while engaged in or on account of the performance of their official duties, was fatally injured as a direct result of a willful and intentional act by an offender.”

There were at least eight police officers who were murdered in premeditated, ambush-style attacks last year, according to the FBI. There were 25 cops killed in “unprovoked” attacks through December 27 of last year, CNN reported.

“Through the end of November 2021, there were reportedly 55 police officers who were killed by gunfire from criminals – up from 39 in the same time frame in 2020 and 2019,” The Blaze added.

So, as leftists and Democrats continue to engender hatred for police in America, more police officers are murdered by Black Lives Matter supporters and other liberals.

Could anyone be surprised by the outcome?