More of the Same from the 2016 Campaign 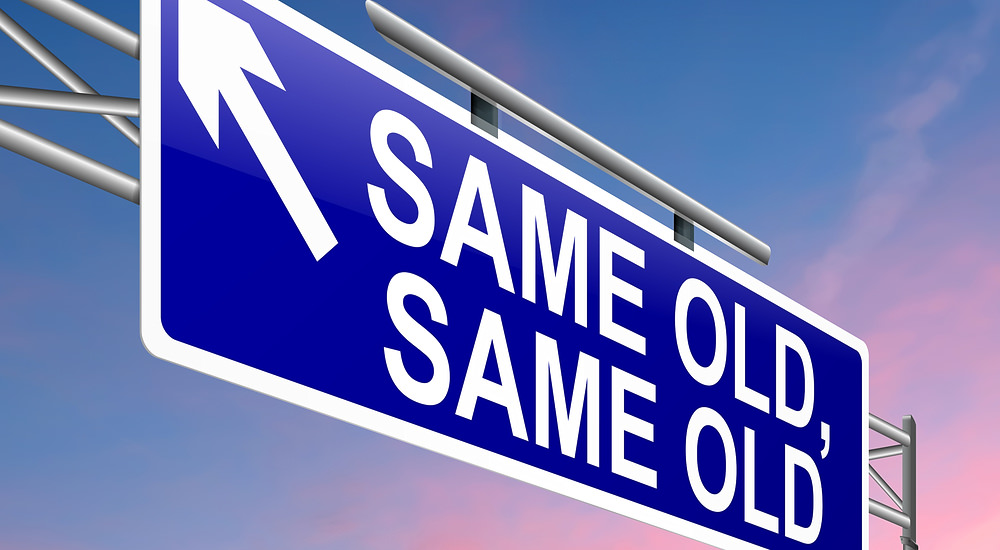 I am sure there are many that feel pretty upset, as I do, at the animosity related to the current political campaign. I have talked about this before, but recently I have heard and read such venomous words; so intense that you can feel the evil anger coming through.

How did we get to this place in time? Comparing Trump to Hitler is preposterous, and immature at best. Condemning him for pointing his words directly at African American communities, or any other particular groups is very hypocritical.

He is reaching out for their vote, as ALL Politicians do in a campaign. His opponent (Hillary) has done the same with much more fervor. I consider that a hypocrisy at its worse.  I noted during the DNC that there were many, many African American speakers. And to have the parents of a Military man, of Muslim decent, who had been killed in battle, get on the stage and belittle Donald Trump; that was the ultimate in “below the belt” tactics.

The Progressive Liberal faction has infiltrated the Democratic Party heavily. I am all for progressiveness in Society. I am also for helping the needy, and forgiving those who have erred in a weak moment. The Democrats, I feel, have gone way beyond the norm of these principles; so much so that they have created an ‘ENTITLEMENT’ faction within our Society.  This is not good. This element gets to a point where they become very dependent on the Government. Then it affects the Economy. Taxes must go up to finance these programs. Eventually it becomes a vicious circle.

Politicians get accustomed to the power and authority afforded them by controlling this faction. ‘Control’ seems to be the fad of today. Is it possible that the need to control is the result of a lack of confidence and security? That would make sense to me. So many folks have lost all confidence in their Government; have realized they have no control over our Representatives. No longer do we feel secure in the knowledge they will do what is best for the Constituents. And what about these members of our so-called Legislative branch? Perhaps they have lost confidence in the election process, and feel that it is okay to do whatever necessary to win our votes; the loss of confidence in the process comes from within themselves. They see their opponents stooping to unsavory and deceitful actions to get elected, and then they must add to this behavior for their own election; another vicious circle.

Barack Obama may have done some good, but the un-American policies, the many Executive Orders circumventing our Constitution, the pandering to the African American Community for their vote, is all he will be known for. He was totally unfit and unprepared for the office he achieved.

I must again put out my personal opinion that George Soros was behind Barack Obama; and is now supporting Hillary Clinton for the same office.  George Soros appears to want total World control, or at least a single entity where-in he will have a great deal of influence and control.  Let us not forget how he supported Hitler’s Nazi movement. His devious back stabbing deceit is recorded in History. It was brought up while Obama was campaigning for President. How he actually aided in the attempt to obliterate the Jewish people; and now this man, who financially and openly, through his money, and his organizations, supported Obama, and is now financially giving to Hillary Clinton, the same support.

The very last thing I want to see is a Soros controlled Government at the head of my Country, or a continuance of Obama policies, which will certainly come about with Hillary Clinton in the Oval Office. Clinton has not been herself in this campaign.  She is obviously being controlled by others.  Her words are too scripted. Her actions are not of a naturally substantive equality. She wants the Oval Office so badly, she is willingly to do whatever it takes, even if it means the support of the likes of George Soros.