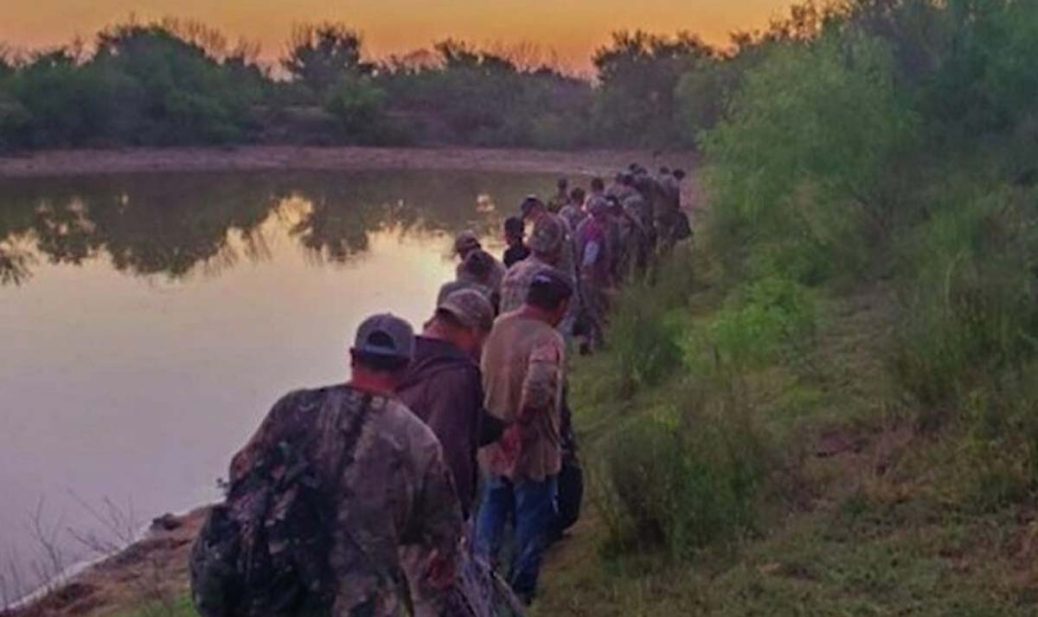 More illegal aliens have drowned trying to cross into the U.S.A. — including little children — under Joe Biden than at any time in American history.

A recent video recorded by a Mexican TV station sparked outrage south of the border by showing U.S. first responders pulling a dead toddler’s body out of the river near El Paso last week. The little girl was only five years old and was swept from her mother’s arms while the woman was trying to swim across to illegally enter the U.S.

But that was not the first little one to drown in an illegal crossing. the same week, a three-year-old was also drowned while accompanying an adult trying to cross into the U.S. illegally.

While the two children dying like that is tragic, they are just two of more than a thousand drowning deaths of illegals since Biden took office. More than double that of any other president.

In just the first nine months of fiscal year 2022, which began in October, authorities found 609 bodies on the U.S. side of the southern border, according to internal U.S. Customs and Border Protection (CBP) data reported by the Washington Examiner last month.

That’s already an all-time high for a single year and more than the previous record of 566 migrant deaths counted during fiscal year 2021, when Biden became president.

According to the UN, there have been almost 800 others reported missing and never found after setting out to illegally cross into the U.S.A.

Where are the liberals to talk about this stat?