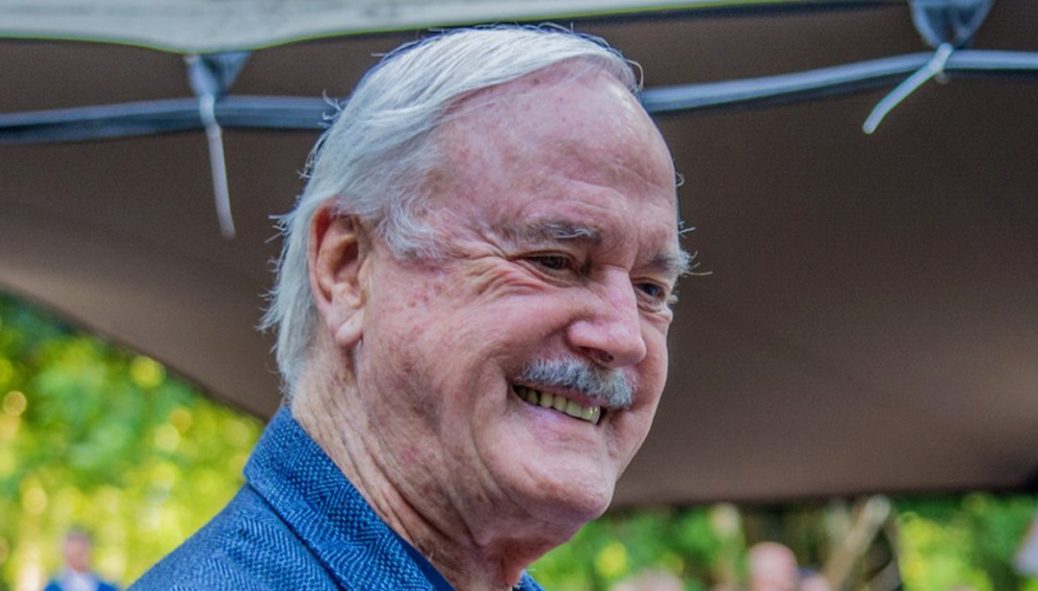 The Fawlty Towers creator was a keynote speaker at last week’s FreedomFest conference in Las Vegas where he slammed the left for being the “death of creativity.”

However, he is also not a mind-numbed leftist like most Hollywierders are. Like other famed Brit comedians including Ricky Gervais, Rowan Atkinson, and Russell Brand, Cleese sees clearly how the left has become the fascist side of the political aisle by trying to end free speech in favor of left-wing speech codes.

During a recent interview with Fox News Digital, Cleese said that comedians today do not feel free to develop their comedy in any direction they choose.

“There’s always been limitations on what they’re allowed to say,” Cleese explained about the field of comedy. “Why you go to Molière and Louis XIV. I mean Molière had to be a bit careful. And there will always be limitations. I mean in England, until some ridiculous late date like 1965, all plays had to be submitted to what used to be a part of the palace called the Lord Chamberlain, and he would read it and there were hilarious letters used to go back was saying ‘you may only say f— once,’ this sort of- ‘and you cannot say bugger. But you can say-‘ this sort of ridiculous negotiating letters.”

But that being said, today’s censorship climate is not being imposed by overzealous government censors.

“But I think it’s particularly worrying at the moment because you can only create in an atmosphere of freedom, where you’re not checking everything you say critically before you move on. What you have to be able to do is to build without knowing where you’re going because you’ve never been there before. That’s what creativity is—you have to be allowed to build. And a lot of comedians now are sitting there and when they think of something, they say something like, ‘Can I get away with it? I don’t think so. So and so got into trouble, and he said that, oh, she said that.’ You see what I mean? And that’s the death of creativity,” Cleese continued. “So I would say at the moment, this is a difficult time, particularly for young comedians, but you see, my audience is much older, and they’re simply not interested in most of the woke attitudes. I mean, they just think that you should try and be kind to people and that’s no need to complicate it, you know?”

Cleese added that self-censoring dulls the creative process. And if today’s comedians are constantly telling themselves that they can’t do this or that, they are destroying their own creativity.

He also lamented that “everything is political” and says that it wasn’t like that when he first came to the USA in the late 1960s.

“It wasn’t like this when I first got to America,” Cleese said. “When I first got to America in the 60s… two things happened. First of all, I very much admired the cross-the-aisle friendships and thought we don’t have that in England. We have real battles between the Tories and the Labour, but in America there seems to be these- and this was destroyed by Newt Gingrich, quite deliberately, for purposes of power. I think that’s a tragedy.”

Coming from a liberal, it is amusing to see Cleese so badly misunderstanding that the only way there was any comity between the Dems and the GOP in the 1990s when Newt Gingrich came to power is when the GOP gave up all its principles and bowed to the Democrats. That is why there WAS a Newt Gingrich in the first place.

So, as you can see, Cleese is not one of us on politics. But he is an ally when it comes to free speech.