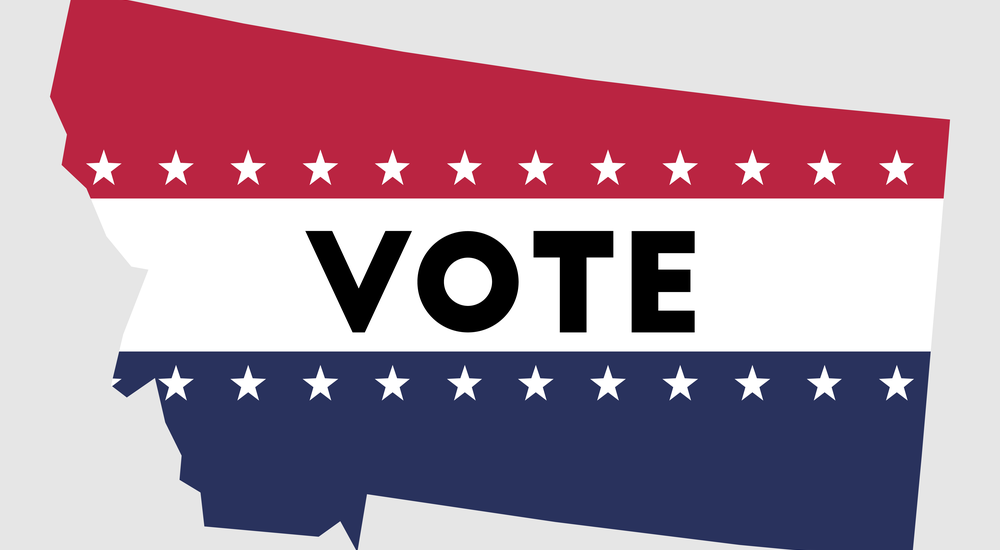 Mary and I are in Montana with the Conservative Campaign Committee working to defeat Pelosi’s latest impeach Trump minion, Rob Quist who is running for congress.

A small incident brought a smile to my face and my spirit. At the breakfast buffet in the hotel, a kid around 7 years old asked me. “Excuse me sir, is this stuff free?” I replied, “Yes it is.” His mom saw him, smiled at me and herded him over to her other two children.

Folks, there was so much good news about that child’s parenting in his behavior. He was polite, beginning with, “Excuse me…” Today, rudeness in children appears to becoming the norm.

The lad was respectful, calling me sir. Obviously, he was taught the old-school biblical principle of respecting ones elders. My brother has coached kids football for 30 years. He said a striking disturbing change he has noticed is kids no longer fear or respect adult authority.

I had a relative whose mom treated him like her little prince, refusing to allow anyone, including his step-dad, to discipline him. He had problems his entire life; refusing to respect anyone including his school teachers, girlfriends and employers. As you would expect, he could not keep a job, fired numerous times. He died young. Parents do a great disservice to their children when they withhold discipline.

“Train up a child in the way he should go, and when he is old he will not depart from it.” Proverbs 22:6

Another thing really neat about the little boy is he knew not to touch things that did not belong to him. Watching him stare at the selection of fruity yogurts told me he really wanted one. But, he was not going to take one without permission.

Parents who allow their kids to run around a store opening and eating sweets; touching, playing with and breaking things drives my wife nuts. She wants to reign in the unruly children. I tell her to chill out, mind her own business and let the store’s employees handle it.

I saw my little friend enjoying his breakfast with his mom, dad, younger brother and toddler sister. I pray that he will grow up to become a prosperous and responsible adult. His parents have given him a good foundation.

We need a solid win in Montana to embolden Senate Republicans to come up with a strong Repeal Obamacare bill. If extreme liberal democrat Rob Quist wins here in Montana, fake news media and democrats will use it to stall momentum for the repeal of Obamacare. http://bit.ly/2ra1myk

I hope my Montana kid’s parents are Republicans who will vote for Greg Gianforte, Thursday, May 25th.