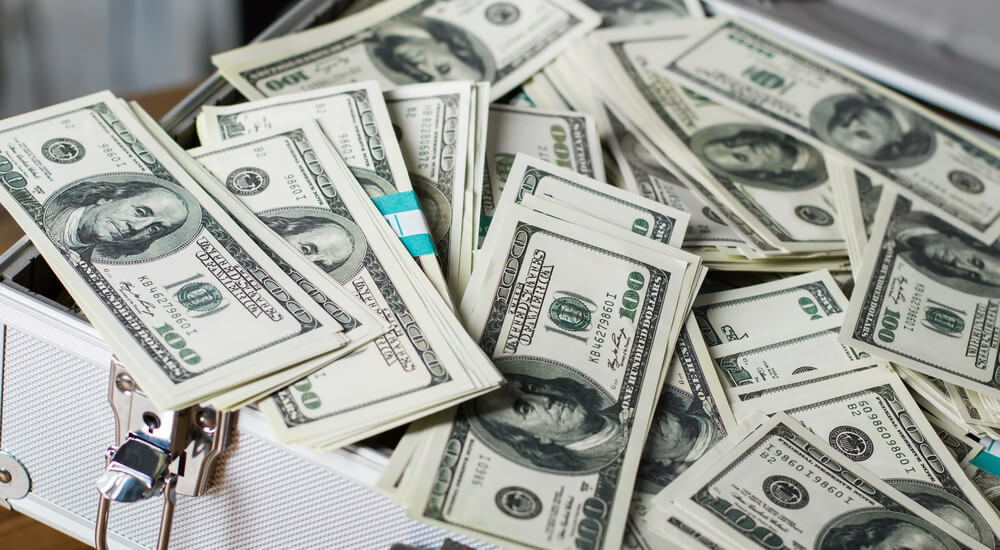 After reading all three sections and the five books listed at the bottom any honest person must conclude that the central bank of the United States, the Federal Reserve, must end immediately!

Money is something of value that can be used to purchase something else.

Before paper money people would purchase items with coins or barter.

May I ask you a couple of questions?

Why do you need money? And is it possible to live independent of the government?

Next, what would happen if you became independent of nearly, everyone, including the government?

What I mean is this.

Instead of buying food in a grocery store, you grew your own food.

Instead of depending on your local power company for energy, you found a way to harness the suns energy or energy from some other source.

Instead of putting gas in your vehicle, you found a way to run your vehicle on water or something you do not have to purchase.

Instead of running to the doctor’s office for medical care, you found a natural way to heal yourself.

If you could find ways to live independent of the government you would have far more money and freedom.

But as many of you know, in the late 1800 hundred’s and early 1900 hundred’s many Americans were lured into the cities because the cities offered goods and services that they could not get in their country life. In any case city life became extremely attractive compared to country life.

And when Americans made the move from country to city they not only forfeited their freedom and independence but, now, they were paying far more money to live.

People were looking for security in cities rather than God.

Lastly, Jesus talked more about money than anything else, except the Kingdom of God.

2)      One out of every seven verses in the Gospel of Luke Christ talked about money.

3)      About 25 percent of Jesus’ teaching in the Gospels relates to money, stewardship, and the resources God has given us.

Now, why did Christ talk so much about money?

He talked more about money because there is a direct correlation between what we do with our money and what we truly believe.

“Where your treasure is, there will your heart be also” Luke 12:34.

In other words, where and how we spend our money is a reflection of where our heart is.

Central banks have everything to do with controlling money and controlling people. They manipulate money supply and interest rates.

“Let me issue and control a nation’s money and I care not who writes the laws.” Mayer Amschel Rothschild

“The Central Bank is an institution of the most deadly hostility existing against the principles and form of our constitution… if the American people allow private banks to control the issuance of their currency, first by inflation and then by deflation, the banks and corporations that will grow up around them will deprive the people of all their property until their children will wake up homeless on the continent their fathers conquered.” Thomas Jefferson

“A private central bank issuing the public currency is a greater menace to the liberties of the people than a standing army. We must not let our rulers load us with perpetual debt.” Thomas Jefferson

“Central banking” is just what its name implies. It centralizes a nation’s banking into the hands of a few people.

Now, the Globalists say that the fundamental reason for them establishing a central bank is to establish economic stability. The theory is that manipulating the value of the currency by controlling interest rates and money supply allows for financial booms to go higher, and crashes to be milder.  If growth becomes speculative and unsustainable, the central bank can make the price of money go up and force some deleveraging of risky investments – again, promising to make the crashes more mild.

Now, it was the Banker’s who actually triggered the Panic of 1907 (also called the Knickerbocker Crisis or Banker’s Crisis).

Continue Reading on the Next Page: