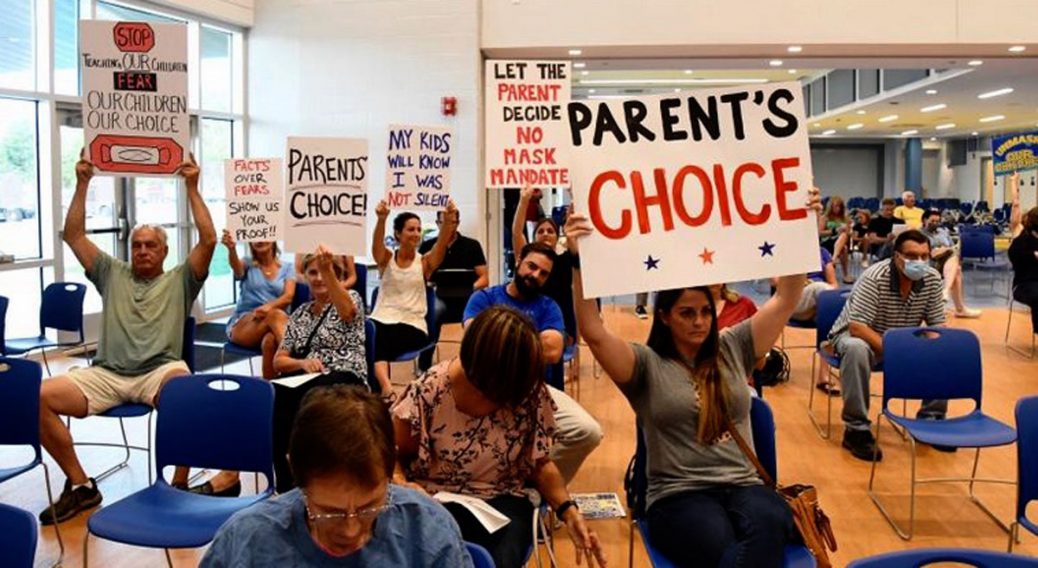 A mother of a Las Vegas high school student was shut down by her local school board after she began to read the perverted assignment that her daughter was given at school.

The mother stood up at the Clark County, Nevada, school board meeting where she wanted to demonstrate how disgusting her 15-year-old daughter’s assignment was. She noted that her daughter was being required to memorize the assignment and “act it out.”

But she only got partway into it before the school board cut her mic and demanded that she go away.

A mom in @ClarkCountySch reads from a graphic assignment her daughter was required to do. Her mic then gets cut off because it’s inappropriate for a public discussion.

Adults can’t handle hearing this content yet they readily give it to kids in school. How does it make sense? pic.twitter.com/GFP1bGhNlg

The woman was told to shut up because some of the words in the assignment consisted of foul language.

But the mother added that the material was pornographic and filled with foul language and that is what the girl’s teacher handed out.

So, the school board and some of the other leftist adults in the room wanted to shut down this mother because she was voicing curse words and foul language in the meeting… but they are perfectly OK with those same words being forced on kids in school!

This is the insanity that liberals bring us.

Thailand to become first country in the world to declare its Pfizer contracts null and void
February 7th, 2023 DC Clothesline