How to Find the Missing 1.5 Million Black Men 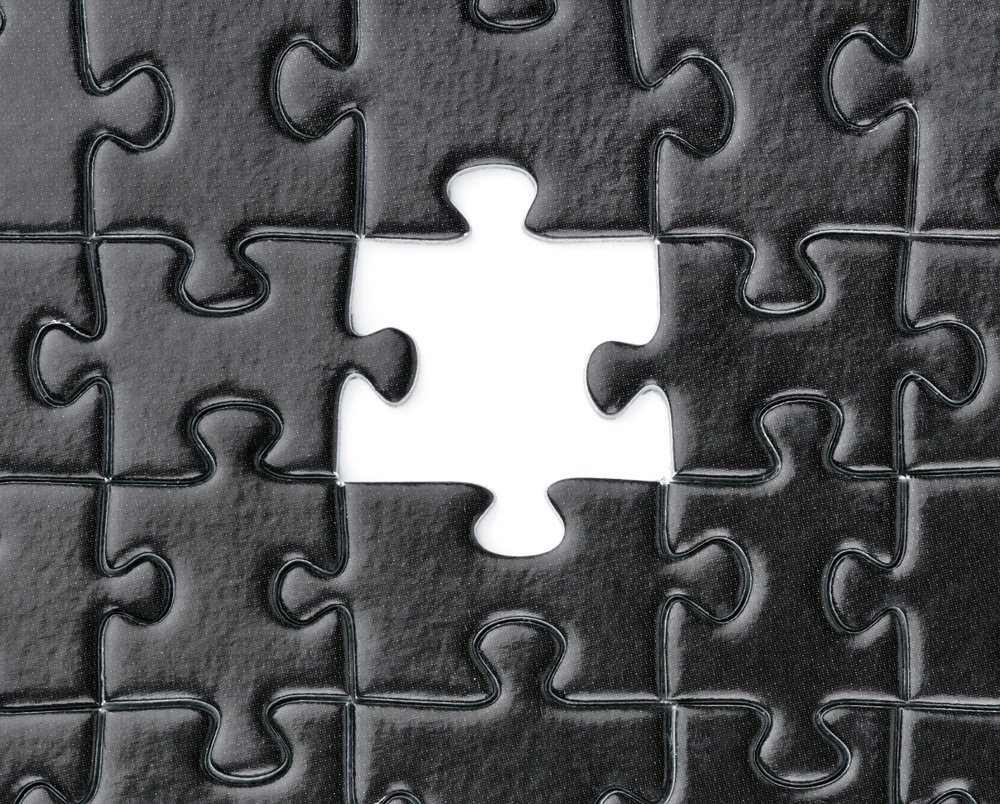 Last year, the New York Times ran a series of stories entitled “1.5 Million Missing Black Men”. They highlighted the preponderance of black males in prison and the few black men who remain to lead their community and families. They pointed fingers at a variety of sources, as I have heard many times, but failed to point to the most obvious causes and solutions.

At least three or four times a week, week after week the TV morning news tells us a story about another young black male being killed by another young black male and about once every three or four weeks by a cop. The lack of interest the government has displayed in analyzing the root cause of the black on black murder problem and doing something other than just blaming poverty is abject negligence. I came from a dirt poor coal mining family; my mother’s family was from West Virginia and my father’s family was from Kentucky, so I do not buy the poverty excuse. What did I have that these dead young black males not have? I had a father and a mother who were married and lived together. I had a father who would beat the crap out of me for doing something that I knew was wrong. My parents took me to church on Sunday and we all ate at the same table every day seven days a week. We were poor but I was never told that I was poor or that we were poor because of something someone else did to us. Neither of my parents graduated from high school; however, they always told me that getting an education was the most important accomplishment of my life. I went to school in the worst part of our town to a school that my mother had gone to when she was a young girl. The school was in poor shape and falling apart, it was destroyed by the city shortly after I graduated and it was not replaced with a new school. The children from my old neighborhood are bussed to other schools.

But why are they killed by other blacks and the police? I picked one cause over all the other factors that are involved because I have witnessed its manifestation time and time again. Black mothers and our government tell black children that they have rights and that they should not allow anyone to violate their rights. The problem is that black mothers have never explained or defined these rights, so many of these young black males grow up assuming rights that do not actually exist. My mother never ever told me that I had rights! What she did tell me was that I had responsibilities and duties and that I had to respect older people. My childhood philosophy came from three sources: my mother, Sunday school, and cowboy movies (i.e., Roy Rogers, Gean Autry, and The Lone Ranger). What did I learn from watching these cowboys during my Saturday afternoon at the movies? I learned to respect women, never take advantage of someone who is already down, a good cowboy never kills anyone, cheaters always loose, cheating never pays at the end, and the bad guys always go to jail.

The latest statistics from the FBI indicates that a young black male is approximately 250 times more likely to be shot by another black male than by a cop. The black on black murder rate is not going to be stopped or reduced until black mothers start teaching their young black male children that they not only have rights but also responsibilities and duties within society.