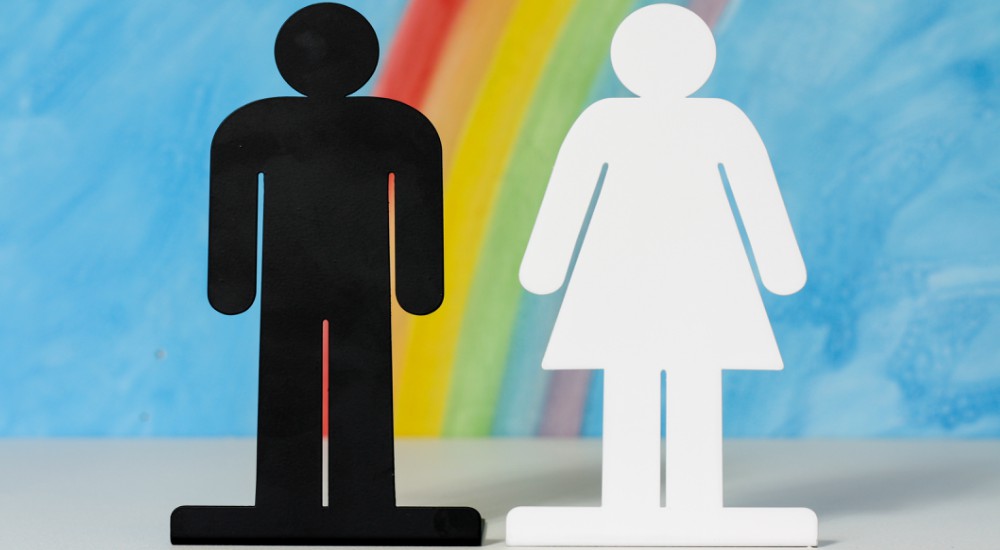 The covers came off and Diane Feinstein was exposed for what she is, a misogynist.  She single-handedly did more damage to all women in America that anyone could have imagined, and she did it with such thoughtlessness and selfishness, only concerned with what she wanted to get out of this and showing complete disregard to those who she severely hurt, not just Dr. Ford and not Judge Cavanaugh’s wife, and worse, not his two daughters, but for the credibility of every women who will be abused in the future.  And for what?

Did she think that she was going to get justice for Dr. Ford?  No, she knew that was not going to happen, especially by the way she went about it.  No, justice was not going to be obtained for either party and she knew that before she started down this road.  And we knew it too.  She was given confidential information and it was her responsibility to guard the wishes of Dr. Ford, which, either directly or not, she did not do, and she is responsible for this letter getting to the media.  I bet Dr. Ford wishes she had never written this letter unless, of course, she was in on the crime of deliberately destroying someone’s character in the pursuit of power.

This is the bottom line.  Not some noble effort of the pursuit of justice, but the result of the enticement of power and greed.  And Dianne Feinstein is not alone.  She was prompted to do this by old white men, like Chuck Schumer and Nancy Pelosi, and other misogynists that could tell her how she should behave.  Look at these people’s past history in their own hypocritical words.  See how they treated Paula Jones, Linda Tripp, Juanita Broadrick, Kathleen Willey, which were all corroborated, or even more recently Leeann Tweeden and Karen Monahan.

Who is really on the trial of public opinion here?  It should be Dianne Feinstein.  And it should be the entire democrat party for not only supporting her, but also going along with this charade that was deviously conceived in the first place and was meticulously played out with the maximum damage in mind, and with complete disregard, to the hurt it would cause to Dr. Ford.  If Dianne Feinstein had even a shred of belief in this story or concern for this woman or women in general, she would have started an investigation 2 months ago to obtain some corroboration to validate this claim before bringing it to the committee, but she knew that she didn’t need it, and in fact the less validation the better.

But Dianne Feinstein is not the only misogynist on the committee.  Look at Mazie Hirono, whose mother escaped from her abusive marriage to Mazie’s father, Kamala Harris who has multiple affairs and marriages and has become a lesbian with age, and Amy Klobuchar who testified that her father’s struggles with alcoholism damaged her.  They are not only misogynists for the damage they have done to all the women in this country but they are also misandrous, as seen by their public display of hatred for all men.  In case this escapes anyone, it is wrong to hate any group of people, be it rednecks, Antifa, or men.  This is called bigotry and the liberals seem to traffic in hatred by calling people that they have never met as deplorable or the dregs of society.  Somehow, they feel that hatred is justified.  It never is.  Hatred is pure evil.

Now they want to drag more people through the mud, especially people with admitted psychological and health issues like Judge, Keyser, and even Dr. Ford herself.  Have they no shame?  They will not be satisfied until they get the power they so desperately seek after, regardless of who they trample over. Now they hate Judge Kavanaugh, not just disagree with him, but hate him enough to call this choir boy a frat boy, and delight in personally destroying 35 years of unquestioned exemplary behavior.

People, pay attention, conservatives, and also liberals.  Has this circus been sickening to you?  This type of ruthless ‘win at all costs’ philosophy should never be forgotten.  When you sit in that voting booth, and you better be there, think of Judge Cavanaugh’s daughter praying for Dr. Ford and put an end to this greed and self-seeking by voting out of power the ones who so desperately seek it.  Finally put aside all hatred and bigotry, all misogyny and misandry, all disparaging words and personal character assassination.  As the song goes, “Smile on your brother, we got to love one another RIGHT NOW!”