Millennials are Lost in the Wilderness of Democrat Media Propaganda 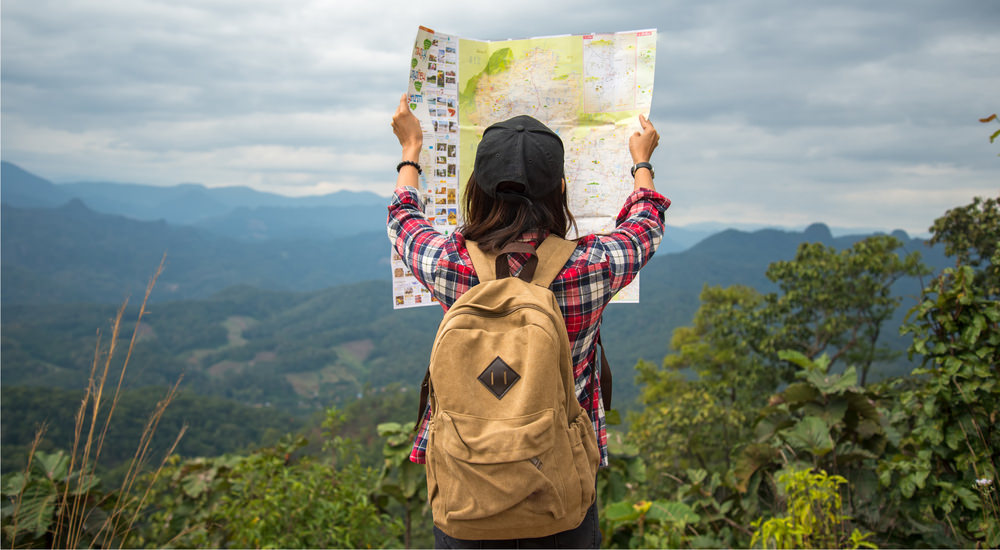 Rep. Maxine Waters, who actually is the blithering idiot that leftist media tried to make Gov. Sarah Palin out to be, has become a Democrat icon to Millennials.  Sadly, not many young liberal Democrats are learning that they are nothing more than dupes to the Democrat Party.

Democrats believe the media and comedians when they tell them that Donald Trump is a doofus and people like Maxine Waters are enlightened.  Just listening to these two people side-by-side makes you wonder just what kind of drugs these kids are on?  Donald Trump is a supremely successful businessman, while Waters won a popularity contest in one of the dumbest districts in America.  As a new book comes out exposing the galactic stupidity behind the disastrous Hillary Campaign the light may begin to flicker on for some of these youngsters who have been so thoroughly taken in by Democrat lies.  Perhaps, as President Trump is able to overcome Democrat and Republican Establishment opposition to institute good policies, there will be hope in the future that their eyes will be opened to the disaster that has been Obamaism and Democrat policies.  But it will take years for this great American tragedy to show signs of being overcome to restore this nation back to greatness.  In that time people can easily slip back into thinking that voting for Democrats can be a good idea.

Democrats always come back by either stopping Republicans from making America better or claiming their way is beneficial to all rather than just to themselves.  Pandering has become a mainstay in politics that gets leftists elected, sometimes as Republicans, but generally as Democrats.  As Rush Limbaugh compiled an assortment of disparate articles on Millennial’s lives the truth about liberal ideology becomes clear.  Women are getting college degrees and earning more than men, while more young people are living with their parents rather than with spouses.  Yet liberals convince themselves that women are socially abused and having more young men not working living at home off of their parents is a good thing.  This nation is in a world of hurt that both liberals and conservatives believe Trump’s conservative policies will ruin the nation or kill the planet.  That having a racist and a Moslem now leading the Democrat Party in place of the racist Moslem that they put into the White House, having the likes of Waters without an inkling of intelligence raised up as a party leader, and that they continue to believe Democrats are on the verge of taking the country back from Republicans on the basis of every insignificant election is proof that learning is slow in the world of the uneducated.

Maxine Waters says she didn’t say what she said

This is due to three factors;

Today’s liberal Millennials are the children of the liberal Gen Xers who were the children of the Hippie generation branch of the Baby Boomers.  McCarthy was right when he tried to put a stop to Communists infiltrating the government through Democrats, Hollywood, and higher education.  But Democrat control of mass media put the kibosh on his efforts, and their control of the ballot box through their massive voter fraud has been extremely difficult to overcome.  To begin to stop them will require more than just voter picture ID.  Ballots can be tampered with by corrupt pollsters even through computers.  Votes will not be secure until they require a thumbprint on a paper ballot so there can be no electronic tampering or ballot box stuffing by illegals, dead people, and chronic non-voters organized by corrupt pollsters.  These last elections have seen delays in vote counts that should not have been as Democrat pollsters scrambled to make up their deficits through criminal action.  Only then will it be truly seen just how little Democrats are supported by the majority of Americans and how they have been stealing elections in their efforts to unmake America as founded and remake her as their socialist banana republic.