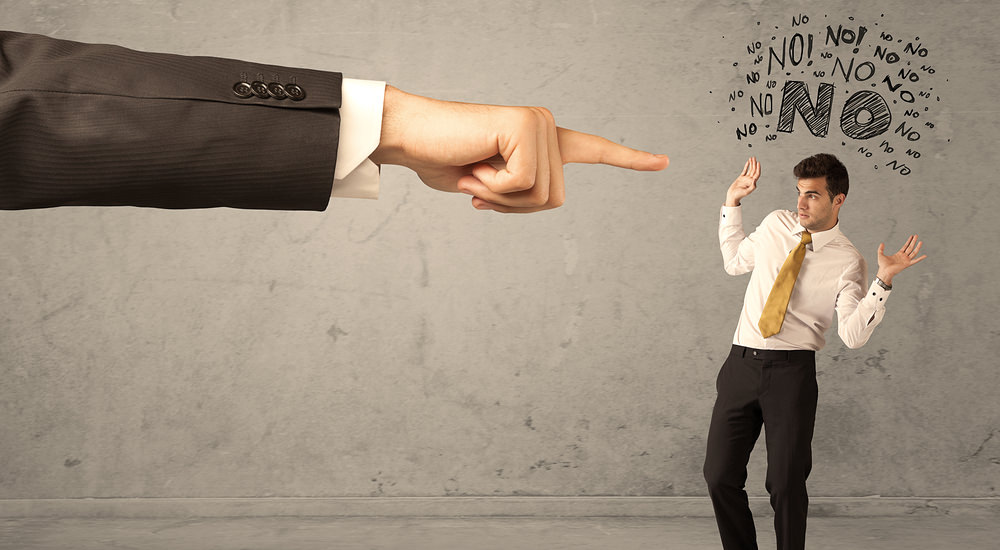 PRINCETON, NJ- 8/22/16–This entire story can only be passed on by MilesTones to process since the whole “thought” process behind it is so ridiculous it can only be covered by that department that specializes in a cocked-eyebrow view of the news.

Insanity is not only inherited but it is contagious!  We are in the midst of a deadly plague that is rampaging  throughout the land, infecting all who are exposed to it.  One cannot get away from the contamination, even if we stop watching the news or reading the papers, it is still there. The hardest hit areas are the schools, colleges and universities.

Princeton University has now banned the word, “man” to prevent hurt feelings. They saith thusly;  this is an effort to foster a more “inclusive” community—with campus politics that soothes the LGBT community, making them comfortable. Can’t hurt their feelings y’know. At least, we now KNOW where No Man’s Land is.

University officials are offering a new set of directives for those employed by the academic institution so that they employ properterminology that should be used when communicating on campus at all times.

According to OneNewsNow and GOPUSA, “Instead of using ‘man,’ employees are to use words such as’ human beings,’   ‘individuals’ or ‘people’ the university explains. The gender confused are very delicate and we should not cause them any stress..

Here is the lesson plan: “Instead of ‘man and wife,’ use ‘spouses’ or ‘partners.’ Switch out ‘man made’ with ‘artificial,’ ‘handmade’ or ‘manufactured.”  BUT WAIT!  Wouldn’t the MAN in manufactured cause a problem?

And this one is a beaut: “Throw out ‘Workmanlike,” (can’t have the man in that y’know) and replace that horrific reference to, “skillful.”

By all means, DO NOT use “average man,”‘ use ‘average person or “ordinary person..  Prohibited communication includes, “Best man for the job”, ‘Layman,” do not use the ‘man’ in humanity…use ‘human beings,’  ‘ individuals or ‘people.There is to be no ‘ ‘man hours,’ ‘mankind,” man made’ or ‘workmanlike.’   Especially eschew Man Power. The army may find trouble in giving the order, “Man Your Stations.” Plus Man Hole Covers is now unthinkable.

Even though this is totally nuts, a number of other universities have established similar guidelines, including;  UNC Chapel Hill, the University of Tennessee (Tennessee??) and Marquette University,  Matt Vespa reported on Town Hall.

If  this isn’t enough, Yale, another member of the Ivy League, has faced student-led efforts to reform its English literature offering because, now get this, too many of the English authors studied in the course are...ready for this?…white men!.” Yes, for sure, the inmates are running the asylum.

But wait. Isn’t Princeton University a part of the Princeton Theological Seminary, the Holy See of the Presbyterian Church which trains ministers for that denomination?  And there, a man can no longer be called ‘man” because it is “discriminatory” and might offend the LGBT folk whom the Bible condemns? And this major theological seminary with the sacred trust of training godly men to be pastors, cares more about finding favor with the LGBT crowd than God? Jesus come quickly. We have lost our compass.

At least one chuckle came out of this The responses to this story when it broke today on OneNewsNow,  GOPUSA and  AOL News—brought several instant responses, with one wit declaring that this new usage rule will dictate that they cannot use the university name, Princeton, since Prince can only refer to a man which would be offensive to all others. Now let me see…. Personton?  Ahh forget it!  I’m outta here. Going out on a long walk to try to catch Pokémon.