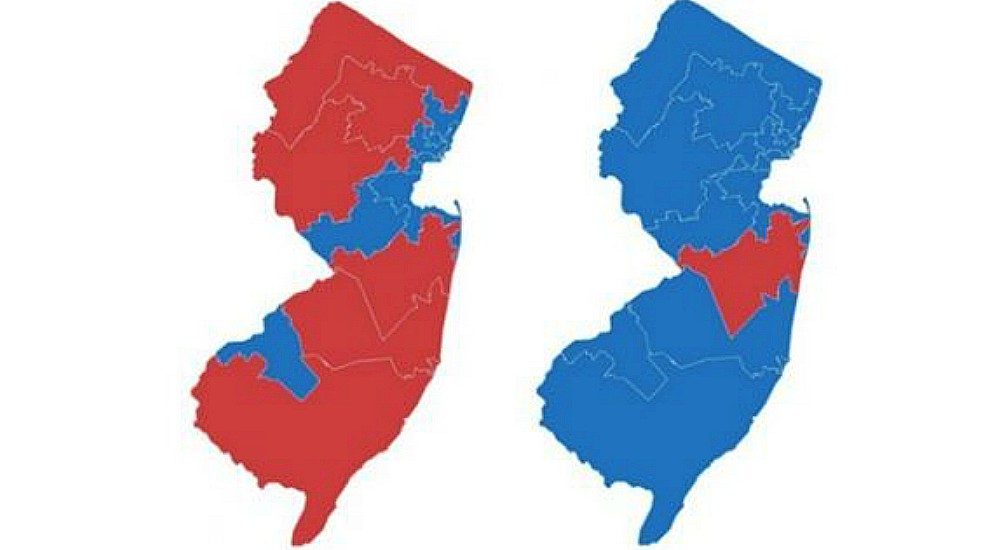 Democrats pretend that they are counting legitimate votes as they conduct their fraud campaign stuffing the ballot box after election day until they win.  They say that “All votes must be counted,” including those made by illegal aliens and multiple ballots by Democrats.  It worked in blue states like NJ, but in Florida, Arizona, and Georgia they are all struggling to overturn election results to keep Trump from keeping governors and senators.  Destroying Republican ballots to replace them with Democrat ballots is a common Broward County pastime.  As Democrats commit voter fraud crimes they pose as victims for the leftwing media propagandists.

Democrats retake House thanks to RINOs leaving their seats open and massive voter fraud in Republican districts in blue states that allow felons and foreigners to vote.  New Jersey alone turned all its red districts blue.  Where President Reagan was the Great Communicator who could talk with Democrats, President Trump is the Great Negotiator.  He says he can work with Democrats, but if they choose to go after him for endless investigations and impeachment then he will go after them and blame them for everything coming to a halt.  If Democrats investigate Trump’s personal business taxes, then he will hopefully respond with the same against them to reveal how Democrats making six figure salaries accumulate multi-million-dollar wealth.

Jim Acosta assaults Trump aide trying to take back the microphone and the leftist media portrays it as her assaulting him by posting photos from an angle disguising his strong-arming her.  He has been suspended from WH Press Corps and immediately cried suppression of free press as if he were imprisoned.  Rush Limbaugh analysis Republican NeverTrumpers gave away House to Democrat allies.  Trump has Jeff Sessions resign as AG at long last!

Another mass shooter in California.  The Left is silent because it was in a country western bar where the patrons are presumably Republicans.  Otherwise, they would have been blaming the TEA Party before the facts are known.  What is known is that the shooter was a psychotic Marine who ranted on social media just before murdering a dozen innocent people.  This story disappeared quickly when it became evident he’s probably a flaming liberal wacko upset the Blue Wave washed up short allowing Trump to gain in the Senate.

Democrat zealots in states with close elections are continuing to conduct massive voter fraud.  In Broward County the Democrat elected as election supervisor allows non-citizens to vote.  She has also been convicted of destroying ballots and counting false ballots.  How is she still being elected and not in prison?  Because she does this inside rooms where no Republicans or law enforcement are permitted, which in itself is a violation of election law.  The only reason this is known is because of aides who confessed, but their confessions could not be used in court.  What’s wrong with the laws in this country?  Oh, they are written for and broken by Democrats!

The New Black Panthers posted their own Constitution in which they advocate for self-rule, oppression of whites, and stealing all wealth from America and Europe.  These people are infected with the sickness of greed and they would become that which has corrupted them.  Those who say they oppose slavery demand restitution by making white people slaves – except for their former masters whom they still serve.

Democrats announce their plans for the 116th Congress: Investigate Trump anally and impeach him on a fraud.  Trump announced during the week that he would work with Democrats, but if they pursue a destructive course against him then he would conduct investigations of them.  Hopefully, he will expose the Washington Swamp Rats like Pelosi who have accumulated hundreds of millions of dollars of wealth in a job where it would take a thousand years if she saved her entire her salary.  Democrats are notorious for exempting themselves from insider trading laws.

The Wire assesses the week