Microsoft Thinks It’s Better than You 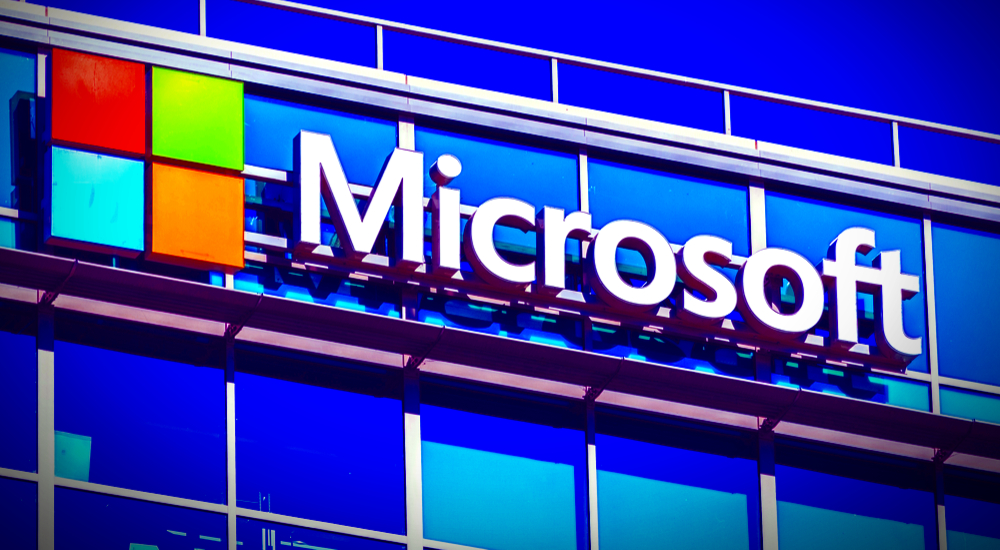 Microsoft is venturing into Virtue Signaling.

“Similar to the program’s current grammar and spellcheck suggestions, Ideas in Word will underline words that appear insensitive in nature,” writes the Blaze.

But it’s more than just being politically correct – more than just an effort not to offend. Don’t we all wish to impress our reader(s), not only with proper grammar and punctuation but also to demonstrate how educated and enlightened we are? Isn’t that really the most important aspect of the written or spoken word? Not to merely disseminate information, but to show the reader(s) that we care and that you should too.

Microsoft is at a decided disadvantage. Google can decrease the search ranking of right-wing hater websites, Twitter can suspend, temporarily or permanently, accounts they deem offensive. YouTube can demonetize accounts for the same reason and Facebook does essentially the same.

But Word is just a program for writing. So how can it become more woke?

Presenting the new Microsoft VS. It’s much more than being politically correct. It’s virtue signaling – proclaiming that we as a company are better people than you and we want to share our superior empathy and wokeness, so that you too can be a more evolved human, like are we at Microsoft.

Oh, it won’t solve anything, or fix what ails society, but like all virtue signaling, it will show that you care and that you want to part of the solution without ever having to really define the problem or doing anything substantive. For, as we know at Microsoft: Sticks and Stones can break our bones but words can wound forever, and maybe even kill.

At first, as standard leftist progressive protocol dictates, everything will be voluntary. As you open Microsoft Word VS and begin writing, we will simply make suggestions of how to better yourself and be more like us. You may even turn the suggestions off, should you choose to remain part of the problem, like a Neanderthal knuckle-dragger.

However, a mandatory update to Word will follow in the coming months and will not allow you to turn our suggestions off. They will appear automatically. Should you choose not to heed our suggestions, a warning will appear, that you are in jeopardy of offending the reader. The warning may read: “Are you sure you wish to remain a right-wing hater, or would you prefer to show the reader(s) how much better you are than the rest?”

Now understanding that some will still refuse to comply, the next update will, of course, be automatic changes in lieu of suggestions and no voluntary opt-out. The changes made are for your own good and the good of society, and therefore are mandatory. They can not be deleted or erased.

The final update phase will be mandatory and automatic changes made to all text written in Word VS and the author of the text of those who attempt to use incorrect and harmful language will be remanded to the authorities and possibly charged with a hate crime, as determined by our new partners, the Southern Poverty Law Center.

Now, of course, this is all a bit of parody, but the way things are “progressing” in our country, is it really that far-fetched to believe that this can and may occur?