Miami-Dade Forced to Cooperate with the Feds on Illegals 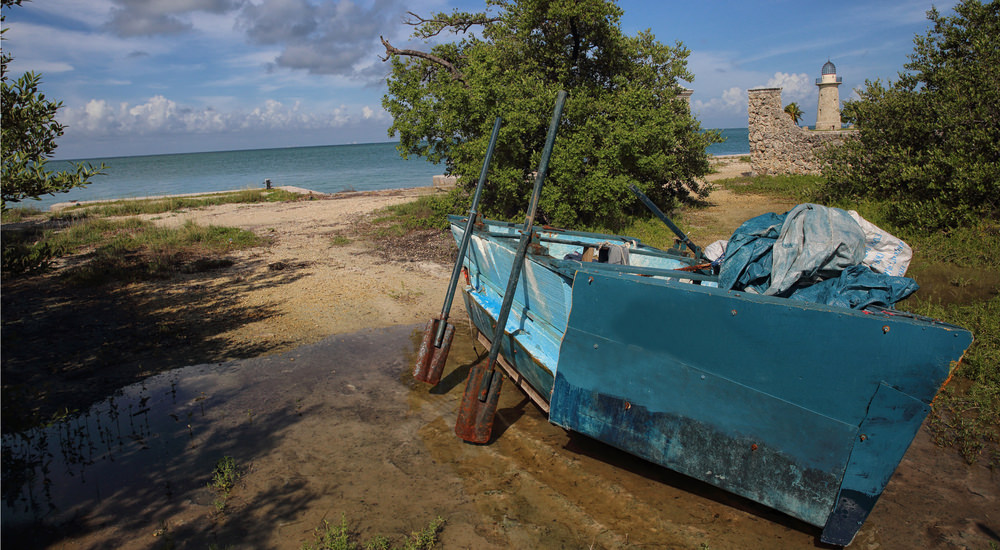 Commissioners in Miami-Dade County agreed with Mayor Carlos Gimenez, in a 9-3 vote, to cooperate with federal immigration officials.

During a public hearing regarding the vote, leftist illegal alien advocates took turns at the microphone to express their displeasure with the vote, even trotting out children to tug at the heart-strings of the heartless public officials.

I discuss their antics and their ludicrous arguments on behalf of those already deported and those who may come under threat of deportation.