Mexico Calls Building the Wall Along the U.S. Border to be a “Violation of Human Rights of Mexicans” 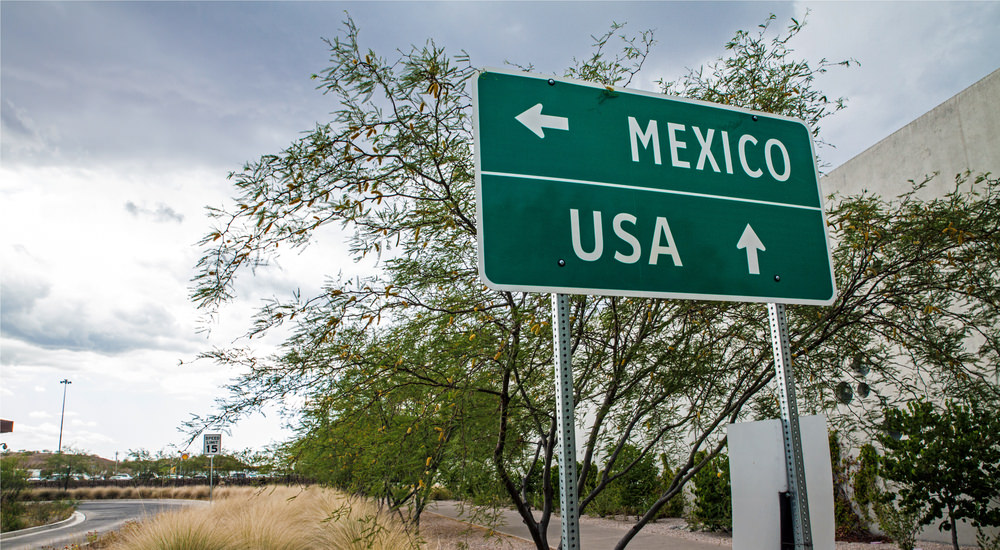 The Mexican secretary to the United States called the Trump plan to build a border wall along the U.S. and Mexican border to a  “hostile” and “deeply unfriendly” act, and an “aggravating action”. He warned that Mexico intends to conduct a fierce legal battle to stop any border walls that violate the rights of Mexicans.

Luis Videgaray said building any walls when there are already natural barriers is an act that “also is not going to fulfill the objectives that it raises, is not only an aggravating action, but it seems to be frankly a bad idea.”

“Of course, any kind of financial cooperation or any other way in building the physical barrier between our nations and, of course, an important fundamental limit is not accepting the violation of the human rights of Mexicans in the United States.”

The evidently insane Mexican secretary continued, ” this wall is not part of a bilateral discussion and should not be, Mexicans should not be part of that discussion, we will not collaborate in any way the construction of something that hurts us, is apparently an absolute waste of resources. A very significant amount of human resources is going to be spent to argue that the U.S. is violating international treaties, starting with the ominous Treaty of Guadalupe in 1948.”

In what felt like the ramblings of a madman, the Mexican representative spoke for his country in an intellectually dishonest manner as he argued that the United States shouldn’t have the right to remove illegal immigrants from its own country!

“We will never accept a unilateral decision by the United States to send migrants from other countries to Mexico, and the country is waiting to challenge executive orders regarding the extension of the criteria to allow express deportation. They are waiting for the first act of implementation, not only the Mexican government but the allied organizations, non-governmental organizations, so that when the first act of application exists, proceed to challenge the general rule. There is not yet an act of application regarding the criterion of expeditiously deporting someone who has more than 14 days in the country or someone who is beyond 100 kilometers of internment.”

Good luck with that Luis. This country is no longer interested in the rights of non-Americans first and Americans second.