What does Merry Christmas Mean? 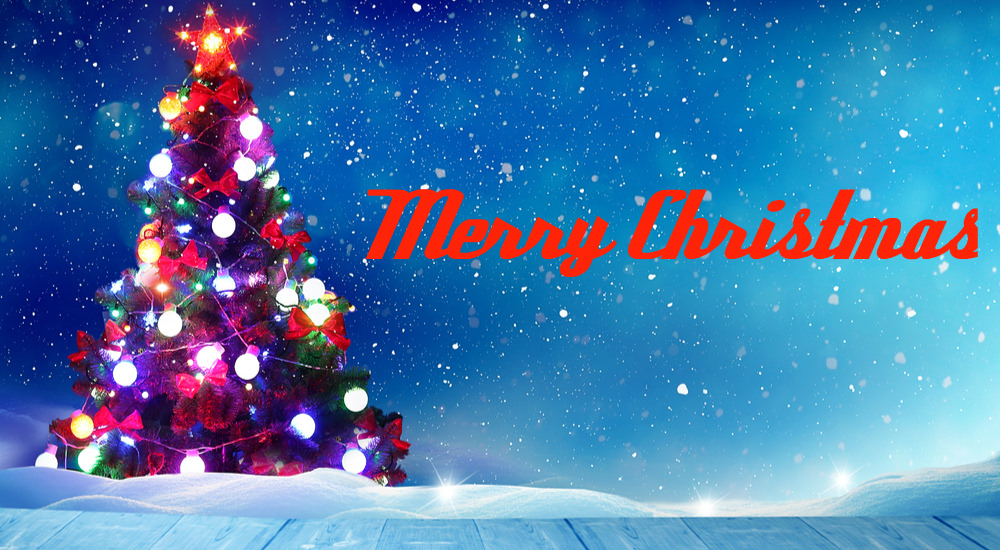 What do we mean when we say Merry Christmas?

What does Christmas mean?

Christmas, or Christ-Mass, is that time of the year when we as Christians celebrate the birth of Jesus. We give presents, we go to parties, we put lights on trees and some of us put special lights on our homes. Most believers mark this as the 25th of December, but we really don’t know for sure what the actual date or time of the year was that the birth occurred, but we know and celebrate that it did occur.

Christmas is the time when a long awaited, long hoped for; child was born into this world in the small town of Bethlehem. The village was so crowded that Mary His mother and Joseph His step-father had to move into the stable so the child could be born and they could have some privacy.

Shepherds were in the fields that night watching over their sheep when the glory (light) of the Lord shone around them and an Angel announced the birth of a savior, calling Him Christ the Lord.

This happened over 2000 years ago. Why do we still remember this birth, celebrate it and even number our years by it?

Because God came down to His creation in the form of a babe in a manger and started the events that would lead to that babe taking the sins of this fallen world onto His shoulders and dying on a cross 33 years later.

Every other so called religion offers a god who is unreachable, out there somewhere, a god who we have to work hard to know, if that is even possible. A god who tells his followers that they must do this or that, or be such and such in order to earn his favor and have any hope of a life after death with him.

And because we cannot be accounted worthy on our own, He sent His Son down to us, that by His death and sacrifice on a cross and resurrection from the dead that we should be saved.

All we have to do is except what He did, repent and believe.

Only the Jews and the Christians worship a God who promised to come to them and save them. The Christians accept Jesus as that Savior; the Jews are still waiting, not seeing who Jesus really is.

We say Merry Christmas and celebrate Christmas because Jesus, the long awaited Savior, was born into this world.  We give gifts at this time of the year because of the great gift God has given us and we remember the Wise Men who saw a star and traveled with their gifts for the new born King.

Jesus is the reason for the season, it’s not about who gets what and how much. It’s not about the parties or the lights on the tree or the decorations we put up. Christmas is not even about the carols we sing.

Christmas is about Jesus, Immanuel, God with us, the King of kings, and Lord of lords who was born to set us free.

The light of the world was born on a dark night in a filthy stable some 2000 years ago. Think about that light when you look at the lights on your tree or the lights on the houses around you.

Matthew quoted Isaiah 9:2 in his gospel when he wrote this in chapter 4, verse 16.

“…the people living in darkness have seen a great light; on those living in the land of the shadow of death a light has dawned.”

John talks about that light in his gospel as well.

The true light that gives light to everyone was coming into the world.

Jesus further explains that light in the gospel of John 3:19-21.

19 “This is the verdict: Light has come into the world, but people loved darkness instead of light because their deeds were evil. 20 Everyone who does evil hates the light, and will not come into the light for fear that their deeds will be exposed. 21 But whoever lives by the truth comes into the light, so that it may be seen plainly that what they have done has been done in the sight of God.”

Jesus again spoke of the light in John 8:12.

When Jesus spoke again to the people, he said, “I am the light of the world. Whoever follows me will never walk in darkness, but will have the light of life.”

So my wish for you is that you are Merry this Christmas, joyful and happy and may the light of Christ shine on you and yours this Christmas and throughout the coming year.