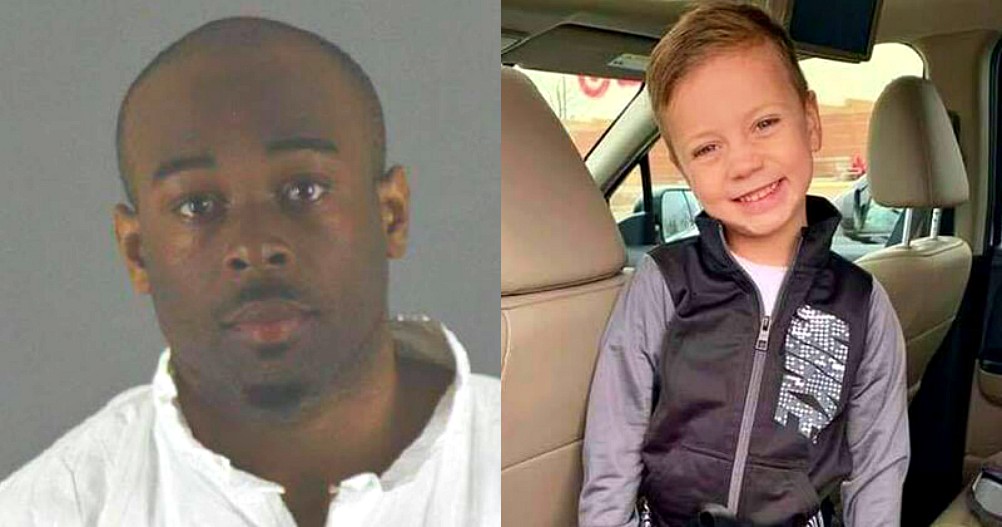 Recently this writer posted a story regarding the murder of actress Rebecca Schaeffer by an un-institutionalized nut job who got her home address from the DMV (Department of Motor Vehicles) which makes the DMV totally responsible for the death of this delightful young woman.
The murderer, Robert John Bardo, absolutely should have been confined in a mental institution, a State Hospital,  but several years ago, out of nowhere, the government shut down all State Hospitals feeling they could handle mentally ill persons differently and more effectively. And the one who held that notion once stated that the most horrible words ever to hear, is, “We’re from the government and we are here to help you.”
There was a State Hospital (insane asylum) in every city in America where these troubled nut jobs could be confined and treated. Suddenly the government shut down all these facilities and turned the insane loose on the streets. Today if a psycho threatens someone, the victim can only call the police who will apprehend the offender but they can only hold them in a psych facility for 72 hours, then let them back out on the street to cause more problems. This in itself is insane.
My story about this stimulated TONS of emails, all agreeing that it was a colossal mistake to close the State Hospitals and agreed that they should all be re-opened. Others urged me to follow up on this story, which I just did.
No sooner did that story break when the shocking news came out about a Somali immigrant who went to the Mall of America in Minnesota with the full intention to kill someone.  He was angry, he said, that women in the Mall rejected him.  Read that again. He went to that mall with evil intentions of violence.
This psychiatric case, who changed his Muslim name, Ardisaid Mohamed to Emmanuel Deshawn Aranda, wound up in this country as a Somali immigrant. We have tried to learn if he was legal, or an illegal immigrant but that information has been purposely hidden.
The Mall of America is the world’s largest Mall with 4.2 million square feet, located in Bloomington, about 10 miles south of Minneapolis. It opened in 1992, has more than 520 stores,10 amusement attractions. and is visited by 40 million visitors annually.
The nitwit entered, went upstairs, saw the little boy, 5 1/2-year-old, Landen Hoffman, grabbed him and threw him over the ledge as his mother screamed in terror. This beautiful loving little boy received life-threatening injuries that will keep him handicapped for the rest of his life. Plus he will deal with unspeakable constant pain. He has been robbed of a happy childhood.
Court Records show that Aranda has a history of convictions for misdemeanor offenses. Some of those cases were handled through, now get this, MENTAL HEALTH COURT. This shows he was indeed known to be mentally ill. So why was he out on the street??? Because some years ago State Hospitals (insane asylums) had been shut down letting all inmates loose.
This Muslim who committed this dastardly deed upon an innocent child had been living in a shelter, and like all the rest, being supported by all of us. He should never have been let into the U.S.  He should be in an insane asylum. The fact that he was tried in a MENTAL HEALTH COURT should hammer this point home.
We MUST re-establish State Hospitals (insane asylums) without further delay. Readers, please pass this on and contact President Donald Trump, White House, 1600 Pennsylvania Ave., Washington, D.D., and urge him to reverse the order given by his predecessor and reopen these insane asylums with no further delay.
Meanwhile, a wonderful little 5 1/2-year-old loving little boy is laying in critical condition in a hospital thanks to a Muslim immigrant who should never have been let into this country in the first place, and certainly not outside an insane asylum that would have prevented this horrific tragedy.
Mr. President: Re-open Insane Asylums,  close the borders and protect our people. You are the one president who can accomplish this.
ANALYZING TODAY’S NEWS FOR TOMORROW’S HISTORY