Men Talk and No One Listens… Until! 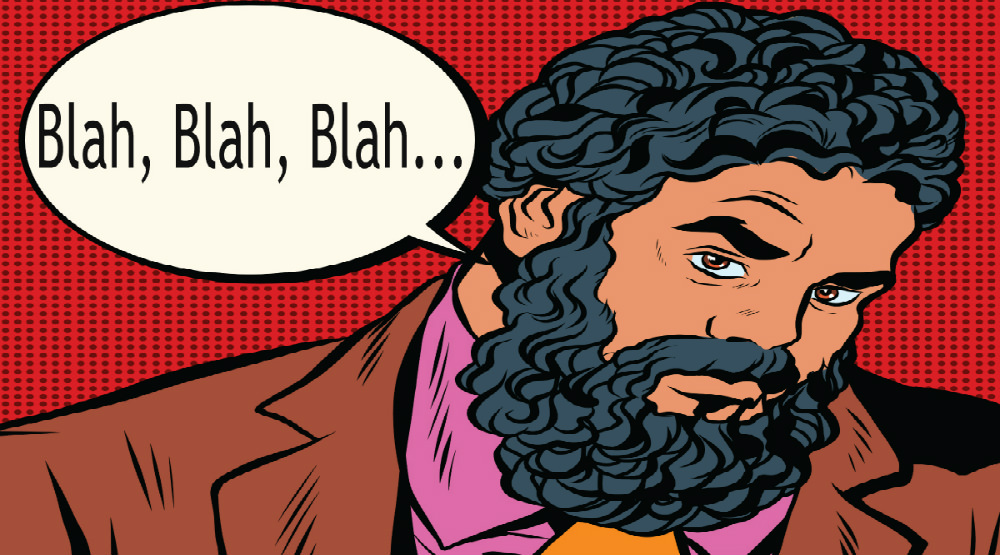 We’re now entering the third day of our ongoing, slow motion national emergency unfolding in the southeast. Even while two million of our fellow Americans are being forced to abandon their homes and their communities, we can still hear the only slightly muted murmurings of politics being played.

In the last day or so, the adequately appalled Clinton campaign has treated us countless times to a new, decade old audio recording of a younger and arguably less mature Donald Trump objectifying women. The immediate outrage on the left to this most recent example of conservative misogyny is palatable and the analysis stunning, but I ask you this: Who among us doesn’t have a brother, a son, especially an uncle or even a father who can embarrass at the mere drop of a metaphor in mixed company? Everyone knows that nature naturally made men ‘pigs’ and when that show sets up in the men only tent, who can truly say that they’re surprised by the results?

Now I may be going out on a limb here and opening myself up to possible criticism but the question must be asked: How many voting age women are there here in America who can truly say that they’ve never heard the language of male bonding being spoken? In spite of the polls that show a distinct ‘gender gap’ for Trump, I’m of the honest opinion that that number may really be significantly smaller than we’re being lead to believe.

Now I’m not trying to offer up excuses for Donald Trump’s words, they are indeed unflattering and quite disrespectful. I would however like to offer up another perspective – women generally don’t know this about us but unlike the feminine version, “men’s talk” tends to the shallow end of the pool. Outside of the occasional ‘serious’ conversation and every one about sports, there’s not a lot of substance going on in most of our same sex interactions.

If there is one positive consequence of this splash of old news, I think that Donald Trump shows us all, the men of America, that we can’t always blame it on the alcohol. We’re men – we talk, we inflate, we insult, we don’t think – I personally have always gone on the assumption that every woman innately knows all of this already. Am I right or am I right?

As men, we can apologize for all of the ill-advised things that we’ve all said until the politically correct cows come home but we also know that it’s hard to teach an old and occasionally dumb dog new tricks. It can and has been done however and I offer up that Donald Trump is the perfect example of that transformation and redemption.

As we’re told, judge by the fruit and offer forgiveness and then let us move on together to our much more pressing political issues like open borders, our failing health care system or… oh yes, the recent matter of two million displaced Americans.