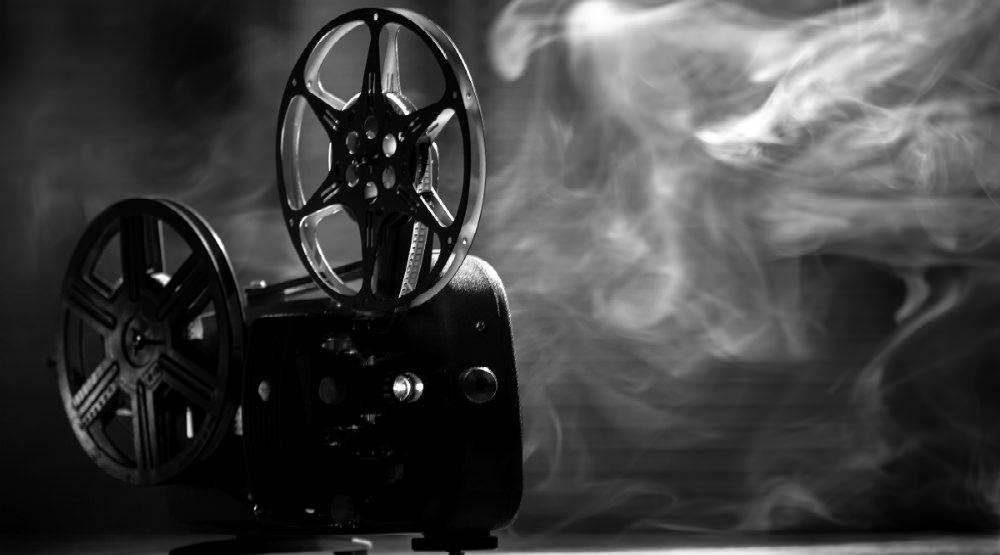 There is a tradition, any maybe that’s not the right word, but it’ll do…that says that men don’t cry.

They do…and for most of the usual reasons, and some not-so-usual.  A man doesn’t have to be overly “sensitive”, and some might translate that into “gay”, but it’s not the case.   The injury or death of a loved one is cause for tears…some men, and I count myself among them, have cried at the death of a long-time pet.   As far back as I can remember, about 77 years ago, my first recollection was my dog, Patsy.  She was a smallish, long-haired, auburn-colored mutt and she was my dog.  When I was in boot camp in the Navy my mother wrote me that she had died, but that she died quietly, in the spot of sunshine that came into the living room in the late afternoons.  She was the first of many dogs that have filled my life with joy…and sadness when they left.   It’s too bad that dogs don’t have a longer life-span, like the parrot.

Now and then I get a flash of lucidity and it brings me to something else that has been on my mind.   Watching old movies is interesting because of the things that the special effects guys were able to do without computers.   In the various films that featured ghosts, as an example, they were able to fade the person/ghost in and out, seamlessly so that you might actually think there WAS a ghost!   The sets had to be built so that the films would look real, and they did, to an audience that thrilled at the wonderful battles fought on the high seas, or the magnificent charges of cavalry across the plains, and especially the period pieces where we were treated to seeing how the titled nobility lived in France before the guillotine came along.  In 1937, as an example, a movie called The Firefly was made and starred Jeanette McDonald and Allan Jones.   It gave us two perennial favorites, The Donkey Serenade and Gianna Mia…but I’ll bet there are few that remember the music or the film.

While on the subject of films, it follows that we should mention the Academy Awards or the Oscars.   When did it become an obligation to not only thank your colleagues but to make some sort of a political speech, either for or against something or someone?   The people in La La Land, and that’s the city, not the movie, are in for a rude surprise, I think.   When you take a side on an issue and make your celebrity do your talking, you probably upset half of your following who think the other way.   If you persist in this pointing-the-finger attitude you should expect that people will give you the finger, and not the thumbs-up either.   Why should a great performance, or performer, be remembered only because they said this or that about someone?   Can’t they understand that sort of behavior is cutting their own source of income out from under them?

There’s a television commercial, and I don’t remember what they’re promoting, but they use a line or two from Dylan Thomas’ “Do Not Go Gentle Into That Good Night”, and it got me to thinking.   We are mortal, we have a life-span and unless we do something stupid, have a serious accident or contract a deadly illness, we can expect to live a nice, long, life.   The average life-span for males in the United States is now 79 according to the Insurance Institute’s actuaries.  I’m four years beyond that, in pretty good condition so I look forward to breaking 100…and I don’t play golf.   Golf, as Mark Twain once wrote, “…is a good walk spoiled.” And I would agree with that.  Golfers seem to need complete silence when they play, which is unnatural, in sports…have you ever been to a NASCAR race or a pro wrestling match?   The noise they make is almost unbelievable, and they’re a lot more popular than golf.

John Philip Sousa…the bandleader, the composer, the American.  To many “The Stars And Stripes Forever” is THE marching song of America…and some would say it’s more recognizable than even the National Anthem.   Mr. Sousa was a product of a different, and some would say a nicer, time.  He wrote so many marches that he was nicknamed The March King…a title he had to share with a British composer, Kenneth J. Alford.   He played in a band that he was later to lead at many Washington functions, the United States Marine Band for which he composed their own march, Semper Fidelis.  Coming from a time when, in some places, you could hear a band on a Sunday afternoon, to the best of my recollection no performance was complete without at least one Sousa march.   I marched to a Sousa march in Navy boot camp in 1951.  An interesting piece of trivia is that Sousa served both in the Navy and the Marine corps.

Parting shot: “I expect to pass through this world but once. Any good, therefore, that I can do or any kindness I can show to any fellow creature, let me do it now. Let me not defer or neglect it for I shall not pass this way again.”  This is generally attributed to Stephen Grellet, a Quaker missionary, and it’s very good advice.