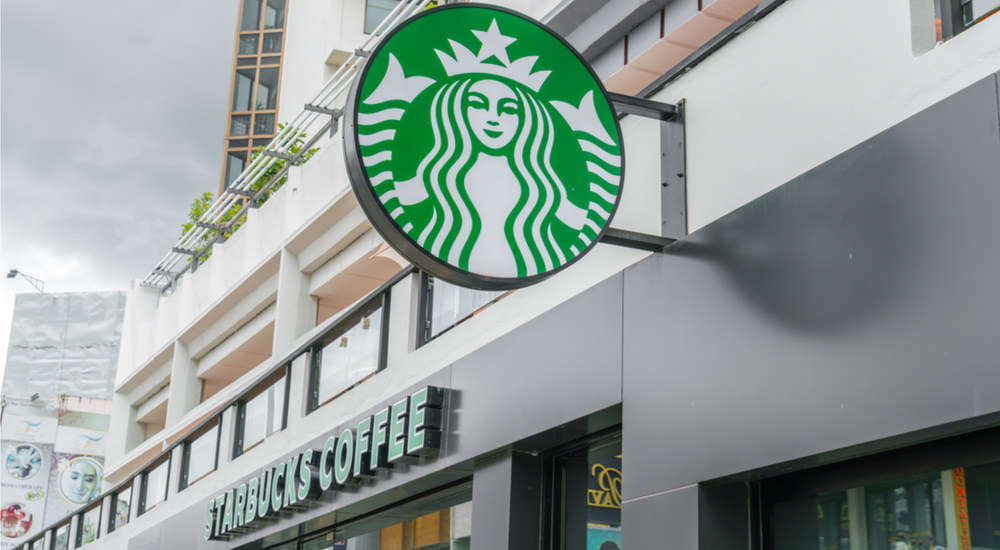 News broke Tuesday that ultra-woke coffee giant Starbucks was closing 16 stores in high-crime big cities, even as they donate money to politicians who create the very crime they are fleeing.

As KOMO News reported, the coffee house giant shut down five stores in Seattle and Everett, Washington, because the locations were too dangerous for their employees and customers.

“After careful consideration, we are closing some stores in locations that have experienced a high volume of challenging incidents that make it unsafe to continue to operate,” a spokesperson said in an email, CNN Business wrote.

The company added that its employees are “seeing firsthand the challenges facing our communities — personal safety, racism, lack of access to healthcare, a growing mental health crisis, rising drug use, and more,” they wrote, adding that “with stores in thousands of communities across the country, we know these challenges can, at times, play out within our stores too.”

Each location [in Washington State] has seen its own share of issues that range from vandalism to arson and destruction. The prominent Starbucks stores at Westlake Center and Capitol Hill, both of which are slated to close, were constantly targeted during the ongoing riots that flared in 2020 in the aftermath of the George Floyd killing in Minneapolis.

This company is the same company that has gone out of its was to support hardcore, left-wing, anti-American political policies and candidates in the very cities they are fleeing.

One wonders if these fools can put two and two together?