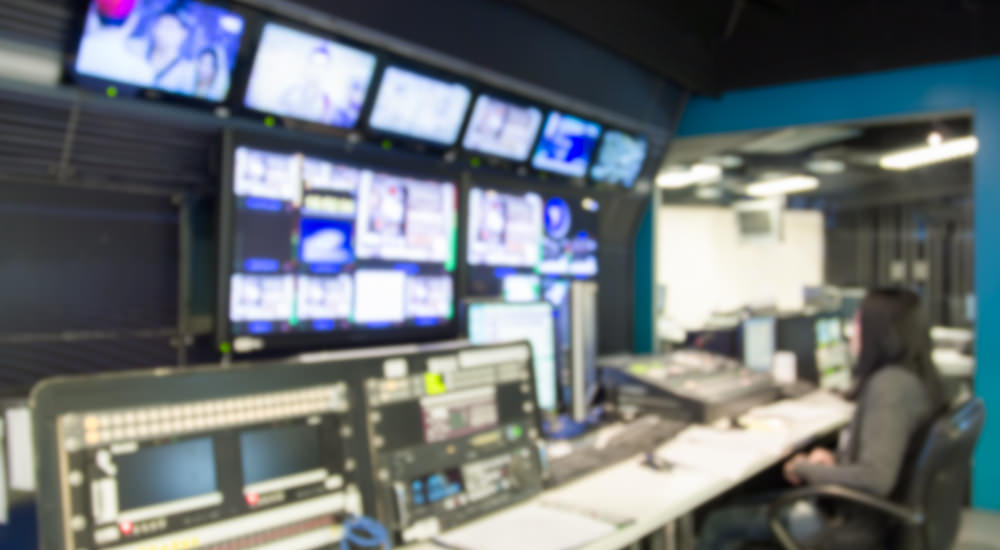 It really is getting painful to endure. The media’s self-righteous and snobbish hangman’s noose flailing to remain hip and relevant is beyond embarrassing. It has crossed into the land of the pathetic.

The first of the last nails in the mainstream media coffin came with their labeling of President Trump’s speech in Warsaw, Poland, as racist. How, in the name of all that is good, can anyone construe the championing Western Civilization as racist?

The facts speak for themselves. For the most part, the West is responsible for many of the most incredible advancements in human history. For the most part, the nations of the West only enter into conflict to defend the defenseless and/or advance the cause of freedom. We ended the era of slavery, battle against indentured servitude and have the intestinal fortitude to call a religion out on their need for radical reformation to expunge the use of violence as a tool of conquest.

But some of the more caustically ignorant in the mainstream media’s self-anointed class (read: the ideologically challenged snobs of The Washington Post, the LA Times, Salon, The Atlantic, CNN, MSNBC, and the rest of the look-down-their-nose usual suspects) ignore these facts and, through the lens of confused reality, see the West as purveyors of racism, sexism, Islamophobia, xenophobia, you name it.

“Trump’s Thursday speech in Warsaw was largely acclaimed – even by longtime critics – as the president took Russia to task for destabilizing actions around the world and praised the Polish resistance during World War II as a model for cultures fighting existential threats. But several Left-leaning outlets…decried the speech as an ode to white nationalism and anti-Muslim, anti-immigrant rhetoric…The Washington Post headlined an opinion piece from editorial board member Jonathan Capehart ‘Trump’s white-nationalist dog whistles in Warsaw.’”

The Atlantic threaded reality through their Cultural Marxism sausage maker to come up with this delusion,

“In his speech in Poland on Thursday, Donald Trump referred ten times to ‘the West’ and five times to ‘our civilization’…His white nationalist supporters will understand exactly what he means. It’s important that other Americans do, too…The West is a racial and religious term.”

So, to defend and support Western Culture is to be a white nationalist touting racial strife and religious bigotry?

Anyone with a sixth of a brain understands that the Islamic dominated the Middle East has been at war with itself – engaged in tribal war, i.e. Sunni v. Shi’ite – for centuries. Muslims have been killing Muslims in the name of their religion since 672 A.D. and the morally relativistic pseudo-intellectuals of the talentless yet connected mainstream media choose to ignore that fact in deference to their need to make everyone “equal”?

The truth can be hard to swallow sometimes. And many have been ostracized for telling the truth. Galileo faced torture and imprisonment for his theory that the Earth was not the center of the universe; that the Earth revolved around the Sun and not vise-verse. The “media” of that age led the movement to have him branded a heretic. The media, in other instances, has been used as tools of ideological movements that have sought to oppress people in the evilest of ways (read: Stalin, Hitler, Mao).

Today, the liberal elitists of the mainstream media are desperate to advance their cause as well. Today their cause is Cultural Marxism. Communism failed as a governmental and economic system, as did Socialism. But Cultural Marxism, where political correctness usurps the Charters of Freedom (the Magna Carta, Declaration of Independence, US Constitution and Bill of Rights) as the basis for the execution of a shadow authority, robs the people of representation in government.

Today the Fourth State, in collaboration with their Progressive overlords, is attempting to redefine events in real time so as to “newspeak” us into submission. They are attempting to force us into seeing reality as contrived; twisted fiction as gospel.

For all the consternation over “fake news,” it appears the mainstream media is the chief purveyor of the propaganda. Where there does exist a plethora of click-bait, regurgitated news websites, those sites are motivated by a quest for money. The fake news coming out of the mainstream media is centered – exclusively – on thought control; control of the masses and the way we think.

Now, more than ever before, we all must be discerning about from where and whom we get our information. Check sources, vet writers, follow-up on important points to get to true sources; existing as highly suspect of “anonymous” attributions.

Until a few brave and honest information brokers see the opportunity to re-invent the news media beyond newspapers, cable argument shows, and traditional news desks, we will necessarily need to identify and choke-out dishonest propagandists and newspeak brokers if we are to survive as a free thinking people.

“Strange times are these in which we live when old and young are taught falsehoods…and the person that dares to tell the truth is called at once a lunatic and fool.” – Plato, 427BC