The Media’s Propaganda Against Donald Trump 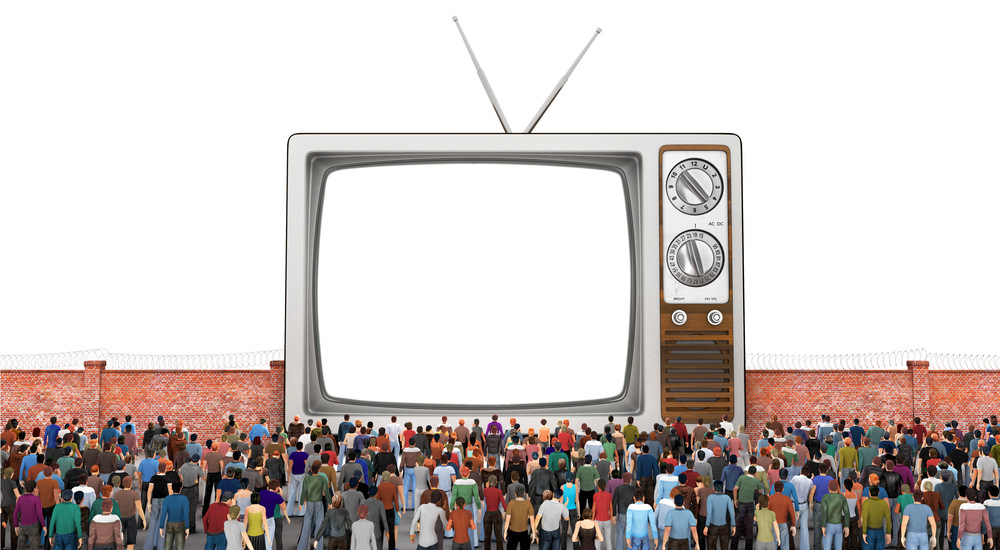 I posted this under “culture” as I believe the media culture of propaganda against the Trump administration continues and is getting more obvious and blatant.

Propaganda is “information, especially of a biased or misleading nature, used to promote a political cause or point of view”.

Mainstream media reports may be “accurate” in some sense, kind of like the Enquirer’s sensational headlines.  However, this weeks news reports I’ve seen have intensified.  Reports mentioned Trump promises and how he changed.  In addition, with every somewhat positive report comes an immediate negative.   Trying (or not) to be somewhat subtle, these are rather obvious degrading attempts to smear the Trump administration.

The question that comes to mind is “where was the media between 2008 and 2016 in challenging the Obama administration at every possible turn.  Don’t they realize the purposeful divides he created in race relations, super minorities of all kinds, religion, tolerance, free speech etc.?  The same media’s love for Hillary caused them to not challenge her issues and past year’s transgressions.

The media has a duty and responsibility to challenge, report and seek the full truth, not propagandize the news to fit their narrative.  Maybe “balanced and fair” have been over used…or just maybe, should  be the watch words for proper reporting.

As a final note, I grew up where news opinions where limited to the editorial page or as a stated commentary.  That’s the proper way to separate news from propaganda and opinion.