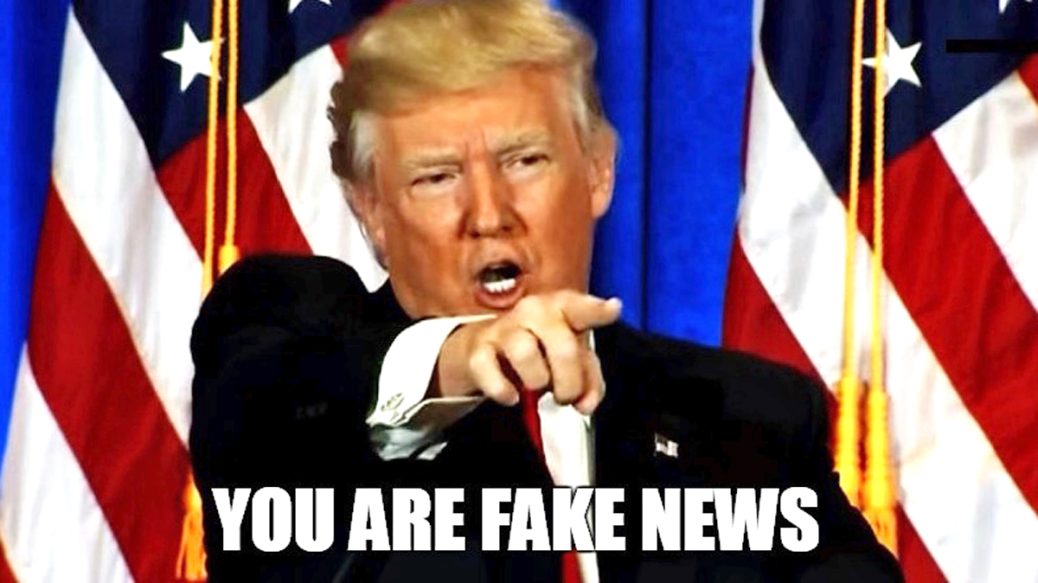 Joe Biden’s poll numbers have fallen below Donald Trump’s and the media has practically ignored the president’s polls despite four years of claiming that Trump’s low numbers “proved” he was the worst president in history.

Biden’s poll numbers have dipped below Trump’s worst numbers in every poll out there — even the left-wing polls. So, if the lefty polls are saying Biden is one or two below Trump’s you can bet it is more than that.

Still, whatever the numbers are, the media has refused to spend much time on the matter, even though they obsessed about Trump’s.

Here is the MRC’s compilation of the media attacks on Trump:

Naturally, the media doesn’t care to report much about Biden. They don’t want Biden to look bad.