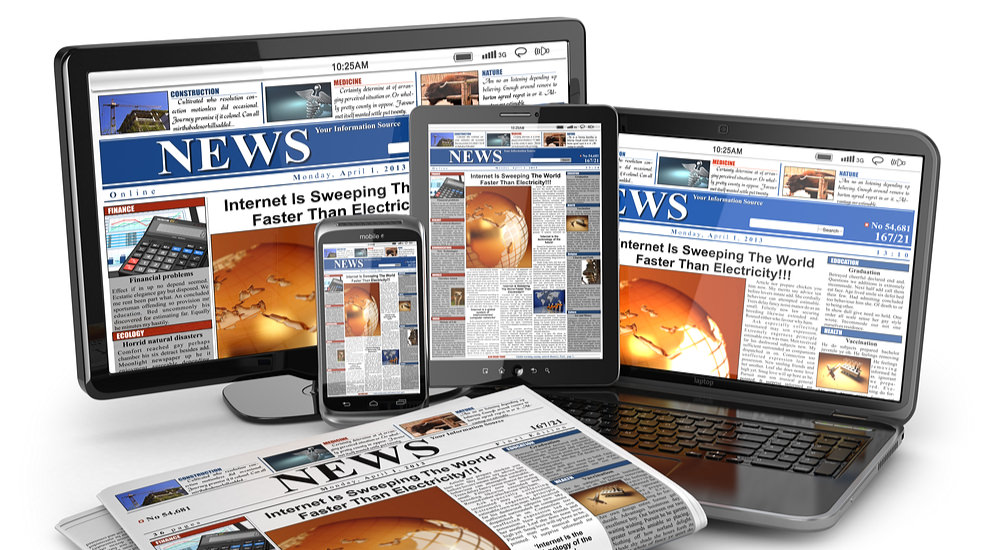 The media including Fox news predicted Hillary would win the election. Fox had a panel of four media stars that were given a hundred dollars of fake chips to use to place their bet and all including Krauthammer put their money on Hillary. All the media had given their opinion of why Trump would never be elected and most including women chuckled about him and spoke of him as if he were a fly in the soup.

The Trump haters branded him as a sexual pervert, racist, and just about every name that a liberal collage professor could come up with. The election takes place with a historical landslide naming Trump as the bum who will be the leader of the deplorable American people and faces become confused and the media dinner menu special is Crow. Now the media is telling the American public why Trump won. I wonder where they got that information. Now after all is said and done I don’t see anyone packing their bags to leave the country as promised and I noticed all those politicians who hated Trump are telling everyone what a great guy he is and how they really voted for him after that swore they wouldn’t.

Megan Kelly on Fox News is in some confusion and seems to be stuck on reporting on the Trump haters that are rioting in liberal cities with threats of assassinating Donald Trump.  I have seen no apologia from the media to Trump or the American people who supported him, nor any apologia from other people who spoke ill of him. They all act as if nothing had happened. What is really sad is that they do not realize that they were the main reason that Trump won the election. They had forgot how to report the news and tried to make the news, but most of all they underestimated how intelligent the American people are. They will not apologize and by not doing so they will never change.