Media and the Progressive Socialists 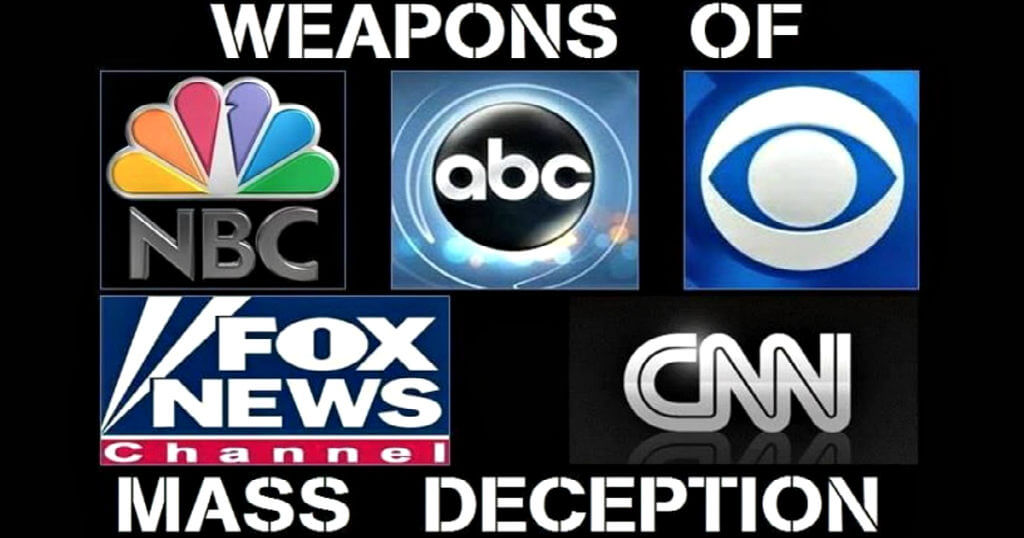 The news as it is today follows a familiar pattern. You wake up turn on the TV and hear about the latest “bombshell” of some supposed Trump malfeasance. All day and into primetime it Is blared throughout the world as the honest truth by those talking heads in the mainstream media. Sometime around 10 or 11 at night it will be debunked and never mentioned again. All the little-controlled roaches of the progressive movement then scramble to find the next garbage story to do the best they can to bludgeon Trump the next morning. Giving us the “highly intelligent but looking constipated look” they intone the news as if it is gospel.  CNN blares the idiocy of their newscasts all over the world, and if it wasn’t for airports, NO ONE would watch. For self-preservation, they still call themselves a trusted name in news and do not understand that viewership is collapsing into an abyss which may have no return.

CBS legal executive Hayley Geftman-Gold plastered on Facebook that she has no sympathy for those killed and wounded at the country music festival outside the Mandalay Bay in Las Vegas because as country music fans they were probably Republicans. She undoubtedly felt the same way about the shooting of Steve Scalise on a ball field full of Republicans. This is what passes for the “party of tolerance” that has become the Democrat progressive socialist party. You would expect a bit more moderation of tone from someone is such a position in the media, but they understand that all the others in the media will protect them from any fallout for the tone deafness of their hatred and vitriol. They are true pigeons on the chessboard living in their little bubbles, talking only to those who think just like them and feeling morally superior to anyone who disagrees. She has since been fired as she should have been, but her firing changes nothing. There are those in the media that feel as she does that are still expecting us to treat them as the voice of tolerance and trust them to tell us the truth. They aren’t, and we won’t.

Let’s  look at some of the vindictiveness that has spewed forth from the progressive socialists over the past little while and see what tolerance looks like to them:

Sunny Hostin     When you have a Mike Pence who now puts this religious veneer on things and who calls people values voters, I think we’re in a dangerous place.”

Joy Behar           Like I said before, it’s one thing to talk to Jesus. It’s another thing when Jesus talks to you.  That’s called mental illness if I’m not correct

Neither one of these harridans is Christian. With prayer and belief, God does lead us in the right direction to live by his word. To these two, they are under the impression that to have faith is to have a mental illness. This is what has led to the degradation of our faith and culture that has kept this nation strong for all these years.

“We’re not going to let these people go through life unscathed. Sarah Huckabee has no right to live a life on no fuss, no muss, after lying to the press- after inciting against the press. These people should be made to feel uncomfortable, and I think that’s a life sentence quite frankly.”

So what you are saying is the Sarah Huckabee Sanders should be tormented for life because she disagrees with you and she calls out the garbage that your organization is spewing out to the American people. Quite a bit of progressive socialist tolerance there don’t you think? Please don’t call yourself a Republican.

“People have seen this President lie and lie and lie time and again. They’ve seen him do outrageous offensive things. …Some people find the idea of tearing children away from their parents and then lying about it morally offensive….There is a cost to being an accomplice to this cruel deceitful administration.”

Another RINO, Ana claims she is the only “true” Republican although she follows the progressive socialist talking points chapter and verse. She neglects that President Trump was only following the law as set forth by her Messiah Obama. Perhaps it is time we band together and follow Ana and assure ourselves that she can never have a quiet meal in a restaurant.

“ Look at the Republicans all up there like lemmings. Looks like a North Korean Parade…. It was like a scene out of Julius Caesar on the south lawn of the White House.”

The tax cuts worked Chrissy. It has put money in the pockets of hard-working Americans. And if you want to talk about North Korean similarities, let’s talk about the smiling socialists in lockstep with Obama on the signing of Obamacare, one of the worst lies ever foisted on the American people.

“We’re up against people who will lie, cheat, steal, lie to their own mother, lie to themselves about what is good for the country. They will ignore the bigotry and the pettiness and the childishness about what Donald Trump said about me and LeBron James and others just because they want to gain some sort of political clout or they want a few more dollars of tax money.”

It isn’t about you Donnie other than the fact that you spout your platitudes like they are the second coming of the ten commandments for a network that is bleeding viewers faster than ever because of your pathetic rants and whining about Trump. You call us bigots but has stated more than once that the biggest terrorists in our country are white men. No bigotry there, right? and if ALL white men are bigots, does this mean you are dumping your white lover?

There is so much more garbage and propaganda that the bobbleheads at CNN and MSNBC continue to babble to the viewers that watch them. Where is the attempt to understand the other side or the tolerance they so gleefully spout on about? They talk of those followers of Trump that believe in the agenda he has laid out as followers of “the Dear Leader”. Sorry, it is the socialists that you are aligned with the are the socialists and fascists, not the followers of a man who is working for nothing in an attempt to bring our country together. It isn’t for profit that President Trump is doing what he has done. If that offends you, explain to me why so many Democrat leftists leave their time in office rich or doesn’t that count?

It is this kind of abusive, obscene, spiritually ugly mentally deformed comments that shows the true tolerance of the progressive socialist Democrat party. The moral certainty that they revel in is a sham. They have abandoned all principles and will continue to slander anyone they need to in order to regain and retain power. They talk of lies of this administration yet ignore the criminal acts hiding in plain sight from the past administration and among themselves. They hold the American people and our founding documents in contempt because they consider themselves our betters.       They are the party of the KKK, of Jim Crow and eugenics. If they care so much for the minorities and their suffering where have they been the past 50 years? 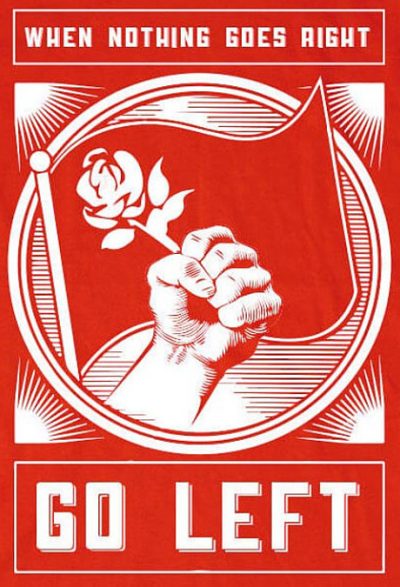 Let’s be honest with ourselves. The progressive socialists can call themselves anything they like and it doesn’t change a thing. Their ideology is still the same. They are a national “hate group” who spends the majority of the time telling us that they want to bring people together but talks about what divides us. Obama was the major architect of this divisiveness.  The core aspect of the ideology that they espouse is that America is responsible for all the evil in the world. They are succeeding in causing the division that they seek. There is a large part of this country that has devolved into the hatred that they foment. We have poor people that hate rich people, blacks that hate whites, gays who hate straights and college students so steeped in the socialist ideology that they hate everybody. Identity politics has been ginned up to the point that there is no longer common ground to discuss how to move our country forward.

The progressive socialists consider the country evil and pride in America to be passé, old-fashioned, and uncommon in the America of today. Rather than use the pride of citizenship as something we can all have in common, our academics and media use it as an avenue into creating the very divisiveness they long for.

The progressive socialist can now scream “RACIST!!!” in the middle of any argument, then strut away in their moral preening and claim they have won. In the past year, we have everything from white milk to the border wall being called racist. The word has been so overused in an attempt to stop any discussion that the leftists cannot win on merit. Rather than discussing opinions in a rational manner and working towards a solution, they use the concept of racism to stop all discussion ending the discussion and any understanding that may come of it. The progressive socialists have other arrows in their quiver of divisiveness.  If racism doesn’t work, they can pull out “homophobia, “Islamophobia”, “misogyny,” “mansplaining”, “white privilege” and other –isms and –phobes too numerous to mention. All of this is done because the arguments that they wish to beat us with cannot be won on merit.