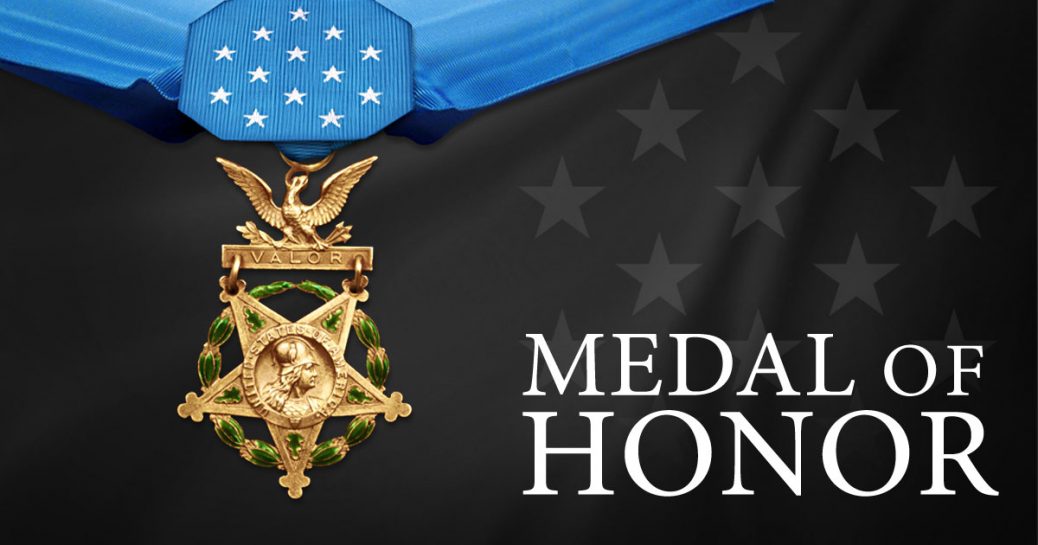 On this podcast I’ve elected to skip the political commentary and focus this Memorial Day weekend on several recipients of the Congressional Medal of Honor, our nation’s highest military honor.

I’ve chosen at least one hero from World War I, World War II, the Korean War, Vietnam and present day.